Sir Tom Jones was married to wife Linda for almost 60 years before her untimely death from cancer in 2016. The couple tied the knot aged 16 in 1947 and went on to have a son Mark together. But the Welsh Sex Bomb singer had many infidelities and admitted to sleeping with up to 250 women in one year in his prime. Sir Tom opened up about his past in March, revealing the reason why he and Linda stayed together despite his “fun and games”.

Speaking ahead of The Voice semi-final at Elstree Studios, the 78-year-old TV judge said: “My life really has been an open book.

“I got married when I was very young, my wife passed away three years ago. We loved one another dearly.

“She knew that I loved her more than anything else in the world. And that held it together.

“Other things, no matter what you do, should not affect it. Unless it’s a big deal, unless you do something wrong, against the law. 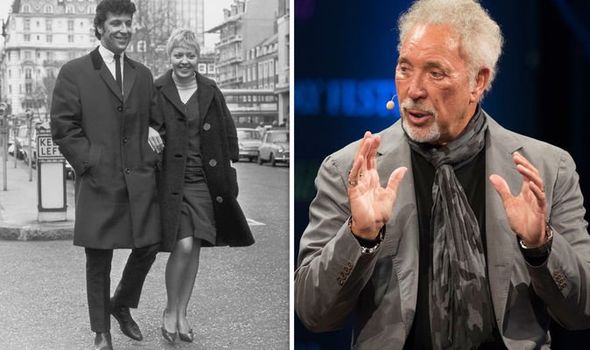 “But if it’s fun and games and things like that, I wouldn’t take a lot of notice of it.

Sir Tom said he had realised his magnetic appeal with the opposite sex from an early age.

He explained: “I went into a dance hall one time when I was a teenager, I started singing with my group there. 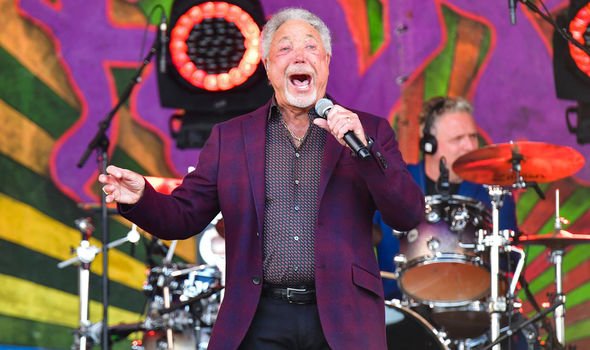 “You do some songs, the whole atmosphere changes.

“All these girls that were saying ‘no thank you’ to dances, soon as you do two or three numbers – boom. You think ‘s***, when I step on stage, the whole thing changes’.”

“But you’ve got to know who you love and be true to yourself.” 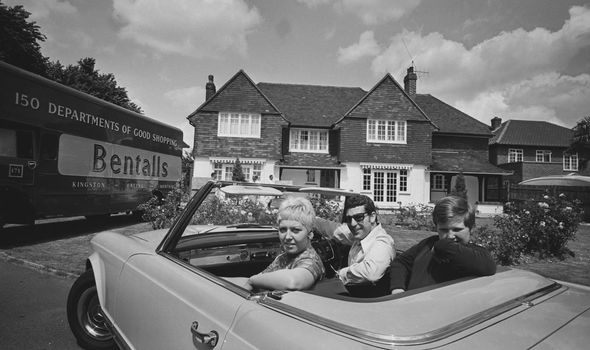 Crooner Sir Tom is is back on the stage this summer as he tours the UK for a series of outdoor UK gigs.

Ahead of his appearances, the singer has been ensuring he looks his best by topping up his tan in Cannes.

Recent pictures showed off Sir Tom’s deep tan as he sunbathed shirtless in a backwards cap and shorts, with a few chunky gold chains around his neck.

His tour kicks off on June 15 with a show at The Royal Hospital Chelsea in London.