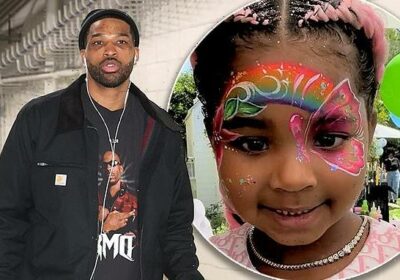 Tristan Thompson attended the lavish birthday party for his daughter True hosted over the weekend by his ex-girlfriend Khloé Kardashian.

The 31-year-old basketball player and Khloé, 37, split in June 2021, but he was there for the party on Sunday for True, according to an article on Monday by People.

‘Tristan shows up for every birthday and important event for True,’ a source said. 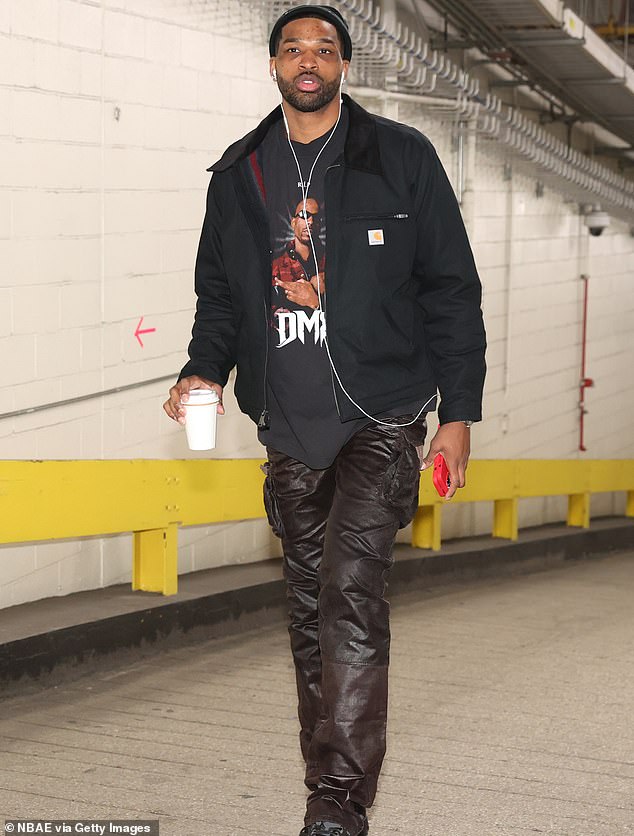 ‘He is a great dad. He is very involved,’ the insider added.

Tristan and Khloé have been amicably co-parenting True, who turns age 4 on Tuesday, despite their split.

‘Khloé gets along with him. The focus is on True and they have the same goals for her. They want her to have the happiest childhood possible,’ the source said.

The cat-themed birthday bash on Sunday was documented by Khloé on social media. 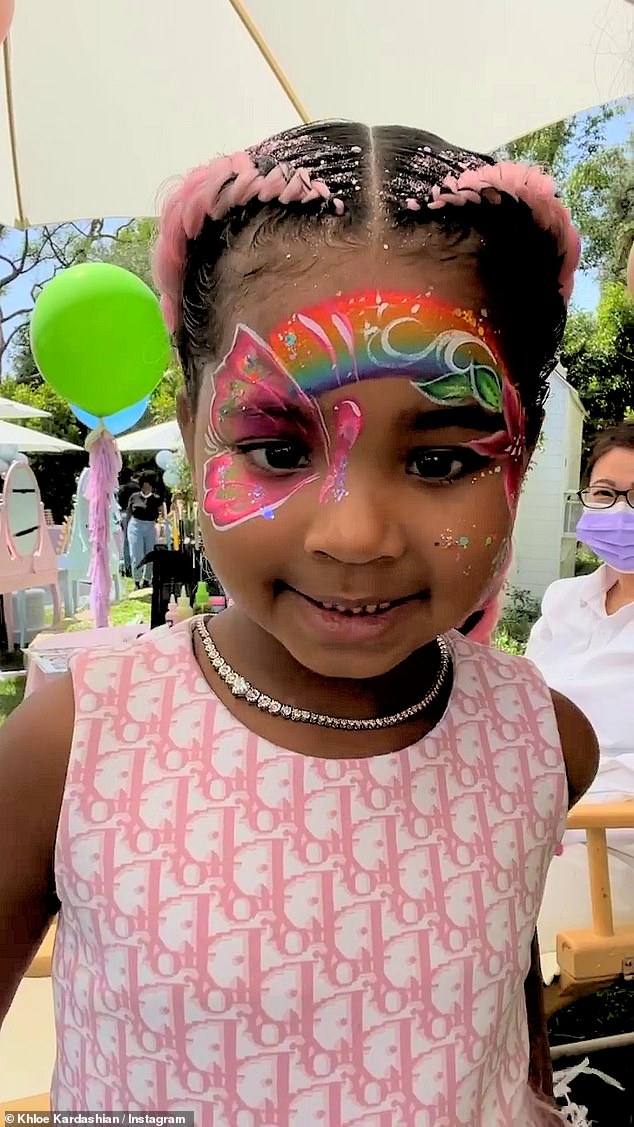 No expense was spared for her daughter’s special day, with Khloe splashing out on squishmallow mascots, hair braiding stations, giant balloon arches and even renting several kittens for guests to play with at the party.

Taking to Instagram on the weekend, Khloe gave fans a glimpse at the celebrations, in which Khloe and her mini-me donned matching Dior ensembles.

Among the guests were True’s cousins, including Dream Kardashian, five, Penelope Disick, nine, North West, eight, Chicago West, four, and Stormi Webster, four, who looked in high spirits as they partied the day away. 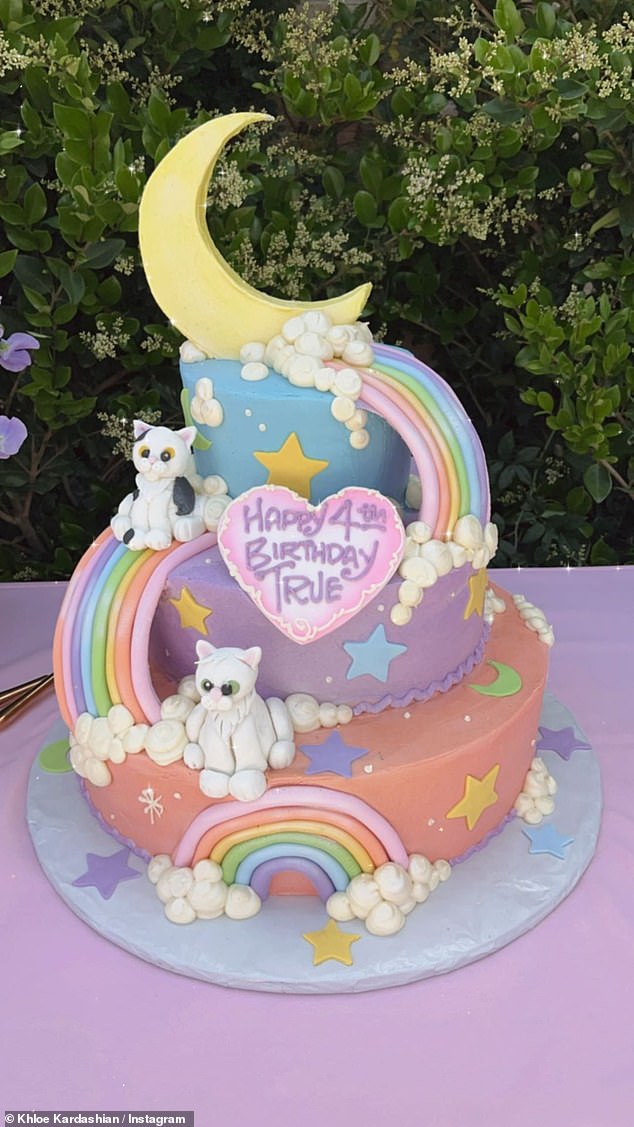 Cat cake: A birthday cake was adorned with cats for True

Tristan was not seen in any of Khloe’s social media posts from True’s birthday party.

Khloe and Tristan started dating in 2016 and he was found to be cheating on her while she was pregnant with True.

They split in February 2019, but resumed their relationship in the summer of 2020 after quarantining together during the COVID-19 pandemic. 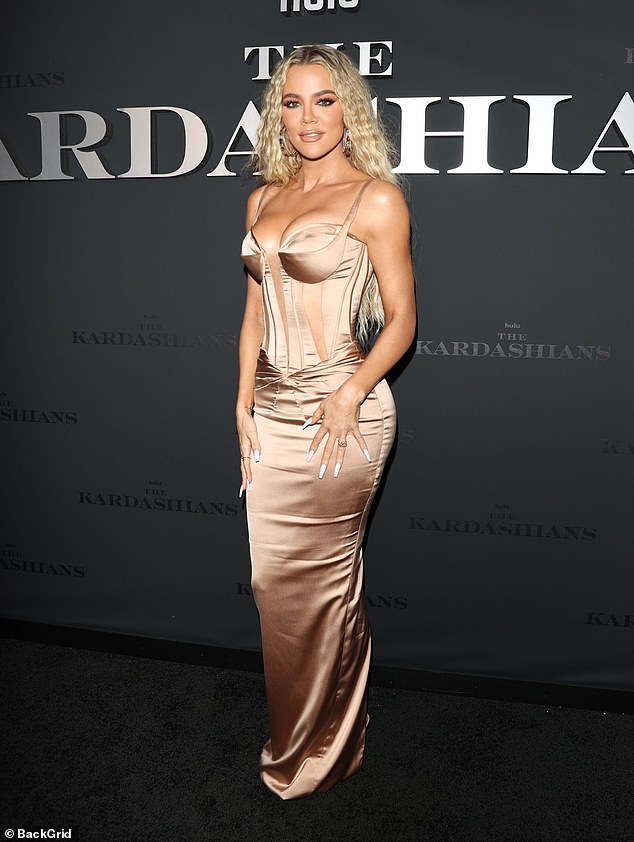 A paternity lawsuit was filed by Maralee Nichols against Tristan in June 2021 over the relationship he had with her while he was dating Khloe.

Tristan confirmed in July 2021 that he was the father of Maralee’s son and offered a public apology to Khloe.

He also has five-year-old son Prince with ex-girlfriend Jordan Craig.

Tristan in February joined the Chicago Bulls who will face the defending champion Milwaukee Bucks on Sunday in the first round of the NBA Playoffs. 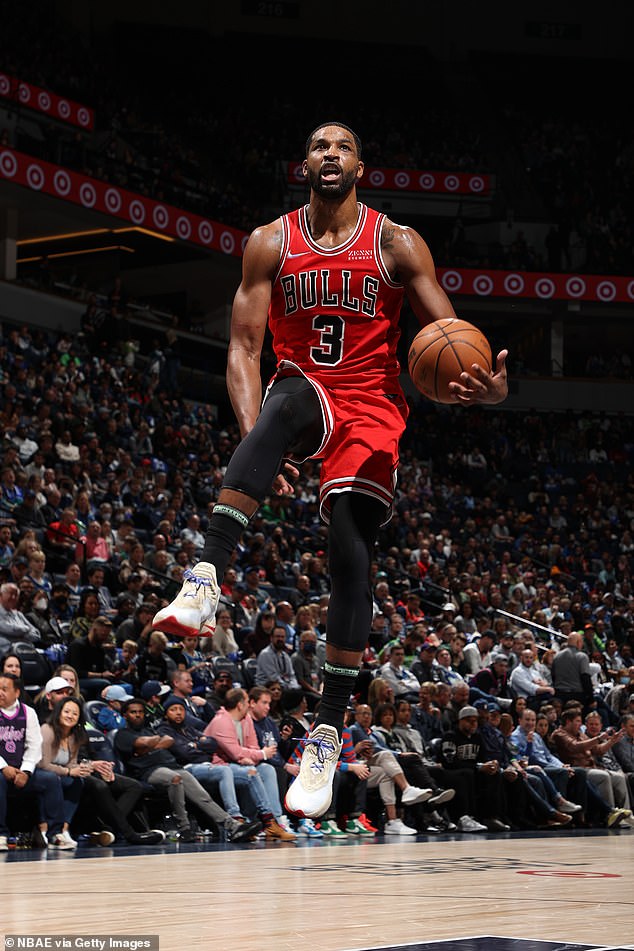 Playoffs team: Tristan, shown playing on Sunday in Minnesota, joined the Chicago Bulls in February and they will face the defending champion Milwaukee Bucks next Sunday in the first round of the NBA Playoffs