Tristan reportedly wants Kim and the rest of the Kardashian family to mind their own business.

Kim Kardashian went on The Ellen DeGeneres Show on Friday and gave her opinion on Tristan Thompson’s shocking cheating scandal. As many fans know, Tristan was seen in photos and video cheating on girlfriend Khloe Kardashian just days before she gave birth to the couple’s first child, daughter True Thompson.

According to an April 27 report by In Touch Weekly Magazine, Tristan Thompson was furious when he found out that Kim Kardashian had commented on the cheating scandal in such as public way. Sources tell the site that the NBA player is “p—ed” at Kim, and wants her and the rest of the Kardashians to “mind their own business and keep his name out of their mouths.”

In addition, Tristan Thompson also believes that Kim is making things harder for Khloe Kardashian by speaking out on the source of hurt for her sister. The insider also reveals that there is “a lot” that Tristan could say about Kim and her husband, Kanye West, but that he chooses to be respectful and not drag their names “through the mud.”

As previously reported by the Inquisitr, fans who watched Friday’s episode of Ellen saw DeGeneres ask Kim Kardashian about the situation with Khloe Kardashian and Tristan Thompson. Kim was at a bit of a loss for words, revealing that the only thing she could really say about the situation is that it is really “f—ed up.” Kardashian went on to say that Khloe is very “strong” and that she’s doing the best she can in a bad situation.

As for Tristan Thompson, Kim Kardashian revealed that she had previously made a deal with her brother Rob, who has a child with ex-girlfriend Blac Chyna, that if a baby was involved she would never trash that child’s other parent. Kim claims that she is going to try to stay as classy as possible when speaking out about Tristan due to the fact that one day his daughter, True, is going to be able to go back and see how all the drama played out.

Meanwhile, Kim Kardashian is the first member of the family to speak out about the cheating scandal. Both Khloe Kardashian and Tristan Thompson are currently staying completely silent on the issue. 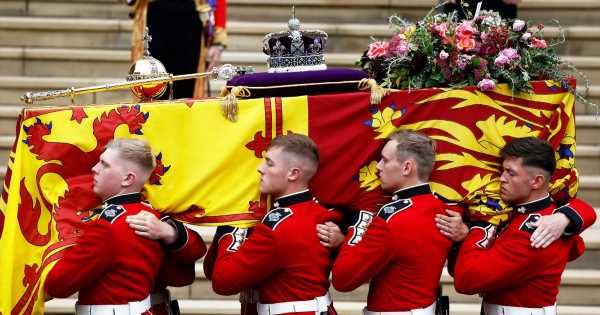