Kendall Jenner is feeling the heat and it’s not from the “heat wave” she commented on in an Instagram post she shared Thursday.

The 22-year-old model posted a photo of herself wearing only lingerie from a New York City balcony, but followers immediately noticed something that appeared to be deliberately blurred in the background: Kacey Musgrave’s billboard.

“She had to blur out Kacey Musgraves because she can’t stand someone beautiful next to her lmao,” another said.

The billboard in the background was promoting Musgraves’ new album Golden Hour.

MY NEW RECORD IS OUT, Y’ALL! ? It is 100% my most personal yet and means so much for my co-pilots, @tronian + @thesilverseas and I to share. Record shot and designed by my little sister, @kellychristinesutton Link in bio. Vinyl available in stores and on my website.

The country singer got wind of the alleged shade, and shared screen shots of Jenner’s Instagram photo in her Instagram Stories.

On Friday, Jenner immediately took to Twitter to do a little bit of damage control, and express her undying love for Musgraves, which, like, who knew?

yoooo, i was working all day and didn’t edit this photo! Kacey is literally my fuckin fav! Space cowboy, I Miss You, Keep it to yourself, FOLLOW YOUR ARROW!! bangers!! ask anyone of my homies i die for her! ?❤️ https://t.co/3pAg3TdbT8

“yoooo, i was working all day and didn’t edit this photo!,” Jenner said. “Kacey is literally my fuckin fav! Space cowboy, I Miss You, Keep it to yourself, FOLLOW YOUR ARROW!! bangers!! ask anyone of my homies i die for her!”

Musgraves has yet to respond to Jenner’s explanation, but fans of the country music singer are not buying it.

Me reading this message pic.twitter.com/BHA8I49aJT

In all fairness, it does appear that Jenner is telling the truth about working all day. Her hair stylist Jen Atkin shared a photo on Instagram Thursday of the model posing in the same balcony, which is proof that she was on a shoot.

Do you think the Musgraves blur is a bad case of Photoshop gone wrong or a deliberate diss? Vote in the poll! 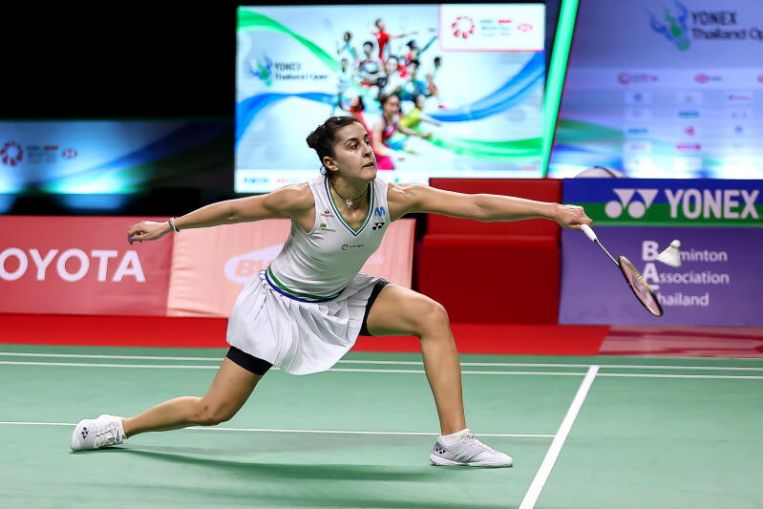