They didn’t fumble this reunion selfie.

“Varsity Blues” costars Amy Smart and Ali Larter teamed up for a fun snap posted Wednesday, many seasons after their 1999 football flick came out.

Larter captioned the photo with a touching remark on enduring friendship.

But Larter had the scene-stealing turn as Darcy the cheerleader, who tried to seduce Mox wearing nothing but whipped cream and cherries.

Smart, 42, has appeared recently on “MacGyver” as a CIA operative, and “Heroes” actress Larter, 42, played a TV detective in a 2017 installment of “Curb Your Enthusiasm,” according to IMDB.

There has been talk of a “Varsity Blues” sequel, so if that homecoming happens, we’ll be cheering it on. 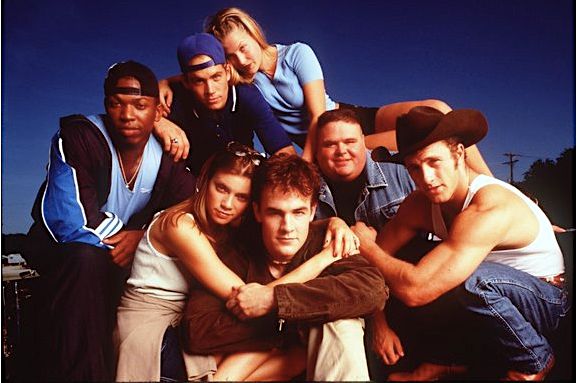