Under fire. Wendy Williams apologized amid backlash for comments she made about a scar on Joaquin Phoenix’s lip.

“When he shaves off his mustache, he’s got a hairline fracture,” the 55-year-old TV host said during a recent Golden Globes recap episode of The Wendy Williams show after calling the 45-year-old actor “oddly attractive.”

She continued: “He’s got one of those, what do you call it, cleft lip, cleft palate.”

Williams then lifted up her top lip to mock the look of a cleft palate. 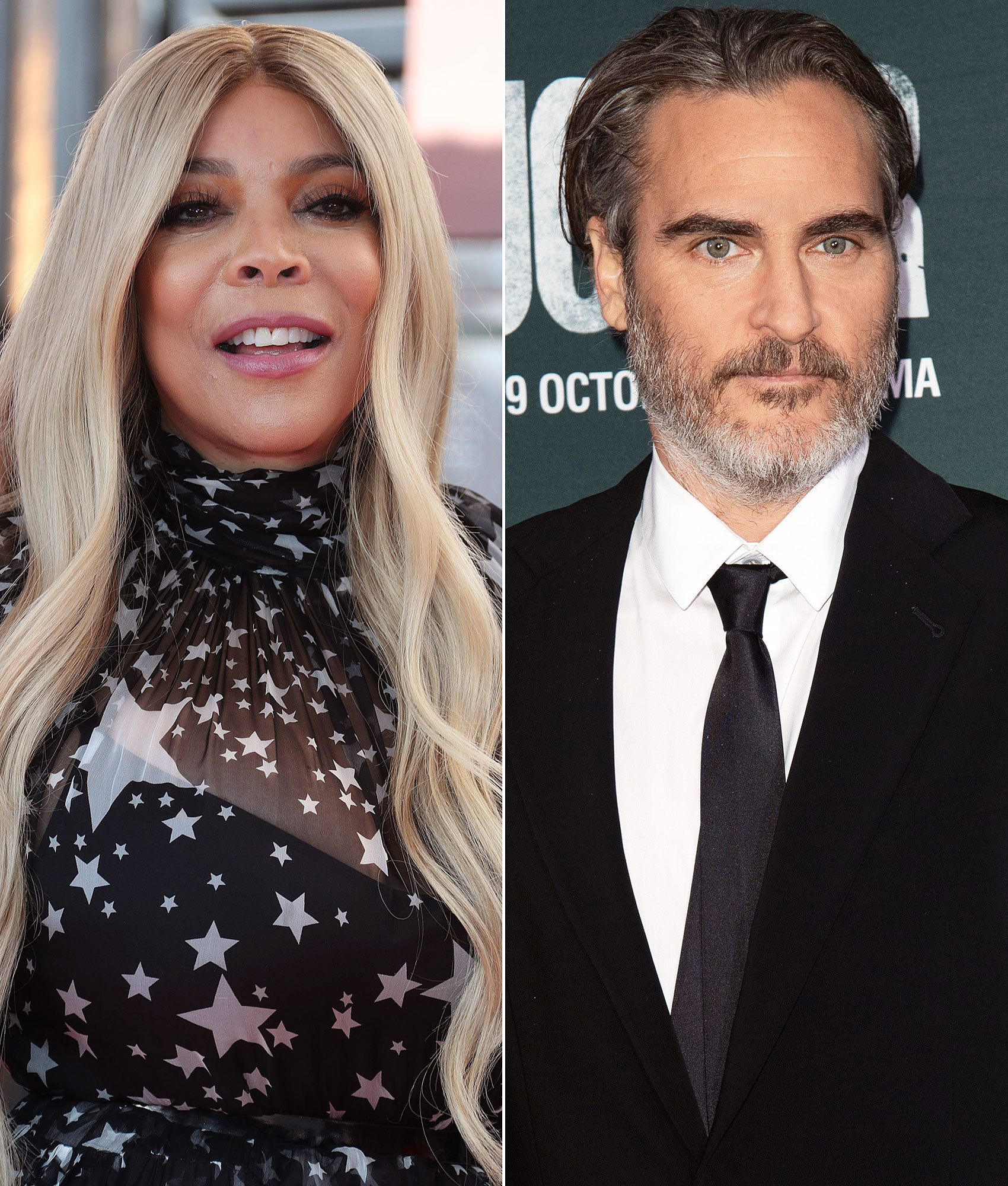 Canadian Football League player Adam Bighill was among the social media users to call out Williams for her remarks after sharing that his son, Beau, was born with a cleft lip.

“This is @WendyWilliams making fun of the cleft community on her TV show,” the athlete tweeted on January 10. “Are you kidding me??? We all have a responsibility to #EndBullying. With her platform, like myself, we have a much higher responsibility when it comes to our actions. This is just terrible.”

Days later, Bighill revealed that his son was set to undergo surgery.

“Today is Beau’s big day. He is getting his lip repaired today in Winnipeg by the fantastic Dr. Ross. Thanks to everyone who has reached out, and in advance, thanks for any of your well wishes for Beau,” he wrote on Wednesday, January 15. “He is so loved! #cleftstrong #1in700 #cleftcutie.”

“@Bighill44 We’re thinking about Beau today as he is in surgery,” she tweeted on Wednesday evening. “I want to apologize to the cleft community and in Beau’s honor, our show is donating to @operationsmile and @AmerCleftPalate and encourage our Wendy Watchers to learn more and help support the cleft community.”

Bighill appreciated the apology: “Thank you @WendyWilliams for your apology, your donation, and for thinking of Beau today for his surgery. I forgive you, and I encourage others to as well. I wish you all the best.”

Cher, who was vocal about Williams’ comments, wasn’t as pleased with the apology.

“BEFORE THEIR TEENS‼️ MUCH OF THE TIME THEY ARE IN PAIN,AFRAID,BUT HAVE HOPE 🙏🏻THEY WILL LOOK NORMAL,” the 72-year-old singer tweeted on Wednesday. “THE💔& FEAR THEIR PARENTS GO THROUGH IS UNBEARABLE. IF YOUR MOM SAW WHAT YOU DID SHE’D BE ASHAMED. MY MOM TAUGHT ME TO LOVE & HELP PPL IN PAIN.WHO ARE U⁉️U SHOULD B FIRED.”

In a second tweet, Cher added a photo of Williams mocking a cleft lip, writing, “DOES AN APOLOGY MAKE UP FOR THIS.”

Phoenix, for his part, has *yet to publicly comment on Williams remarks. In the Joker star’s October 2019 Vanity Fair profile, the magazine reported that his scar was “not a surgically fixed cleft,” but rather a “nonsurgical scar he was born with.”