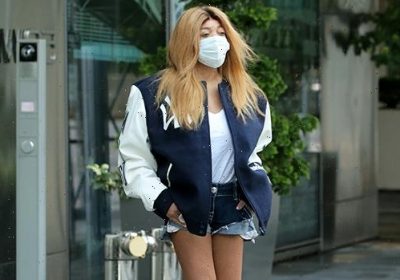 Wendy Williams sported a Yankees jacket and face mask, when she walked out to a car, just five days after her controversial segment about TikToker Swavy’s death.

Wendy Williams, 56, went for a casual and subtle look, while going from a building to a car on Monday July 12 in New York. The talk show host wore daisy dukes, a New York Yankees jacket, and a plain mask, with her blonde hair down and parted down the center. The photos were taken amid recent drama, concerning how she handled TikTok star Matima Miller’s, 19, death on her show on Thursday July 8. 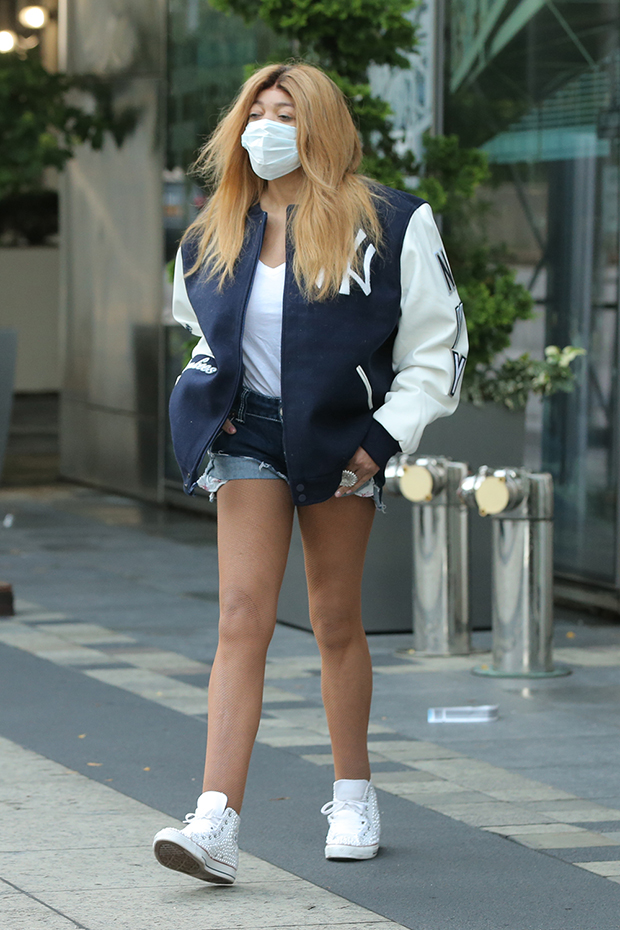 Wendy looked like she was keeping a low profile in the Monday photos. She came under fire last week, when people criticized her for insensitively discussing Matima’s death on her show. Wendy had asked the audience to clap if they’d heard of Matima, who also went by the name Swavy. “He’s a TikTok star. He’s got more followers than me: 2.5 million,” she said, before her producer noted that she had more Instagram followers.

After the audience applauded, Wendy continued. “As my son, Kevin [Hunter Jr.], would say, no one uses Instagram anymore, and as far as TikTok, I don’t use that at all. I don’t know what that is. I don’t want to be involved,” she said. Wendy had a photo of Matima projected behind her, and she dramatically shifted the tone shortly after her strange rant about followers. “Here he is. He’s 19, and he was murdered Monday morning,” she said. 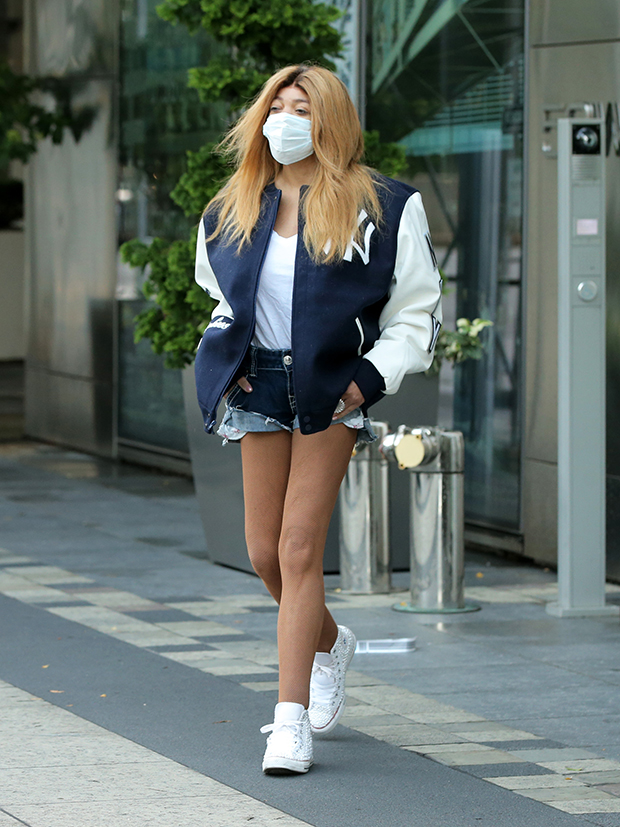 Towards the end of the segment, Wendy seemed to focus more on the details of Swavy’s murder and the suspect. She seemed disappointed that an arrest hadn’t been made, but she again made a passing comment about his followers. “Swavy is now dead. All those followers. That’s really tragic. Only 19 years old,” she said.

After Wendy’s insensitive approach, Matima’s mom Chanelle Clark came for the host in an interview with CBS Philadelphia. “As a mother, Wendy Williams, how dare you? So disrespectful. I used to watch you as a child and even though you have a gossip show and all that, you didn’t even know my son,” she said.

Of course, Wendy is no stranger to controversy. Admittedly, some scandals are silly, like when fans accused her of farting during a “Hot Topics” segment, but some are much more serious. The talk show host came under fire, when she criticized The Chi star Tabitha Brown’s marriage, because the actress was helping her husband leave his job with the Los Angeles Police Department. Wendy spoke about her marriage and divorce from Kevin Hunter, warning Tabitha that it didn’t pan out well for the host. Tabitha took the high road when responding. “I was his dog in the fight and he believed in me and we did it together for the last 15 years,” Tabitha said in a classy clap back on Instagram. ““I did every year with him in the LAPD and he did every year with me with rejection and not in this entertainment industry. However, God has blessed me.”