Though Westworld was renewed for Season 3 today, Season 2 is still in the early going. This is the stage where most theories as to what’s really going on are still on the table because there isn’t enough information yet to discount them. Some may seem wild and outlandish, but others are so crazy they might just be right. The latest to fall into this category is this Westworld symbol theory, which doesn’t actually give direct answers so much as suggest there’s something very important going on.

The big mystery at the end of the Season 2 premiere was the lake at the edge of a giant valley no one seemed to have known about until now. Fans thought perhaps Ford had built it in secret as part of the new narrative. Some wondered if it had been a dry valley which had flooded, giving the place biblical overtones.

But what seemed the most perplexing was the hundreds of hosts lying dead in the water, floating in it, all drowned. How did they drown? (Could hosts drown? Is this a thing?) And all Bernard could say was "I killed them."

This scene is so honestly weird, it’s the focus of a lot of theories, including it really being Teddy in Bernard’s body (after all, his name *is* Teddy Flood), or the scene is not linearly connected to the events leading up to it. One thing is for sure: Most think it’s the "Valley Beyond" Dolores is going on about.

And that’s where the theory comes in. 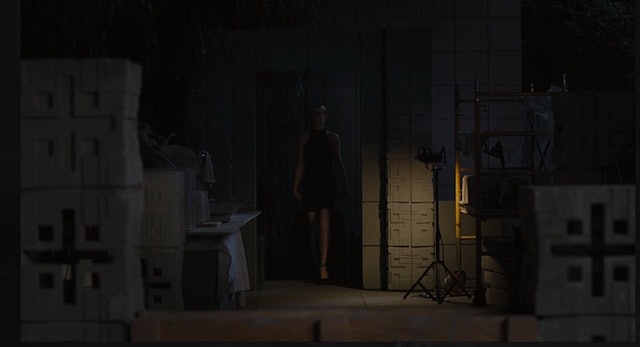 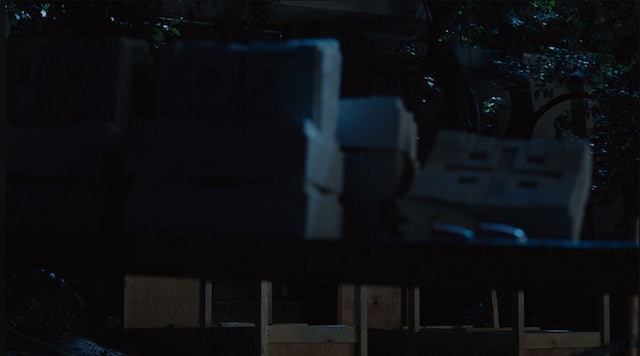 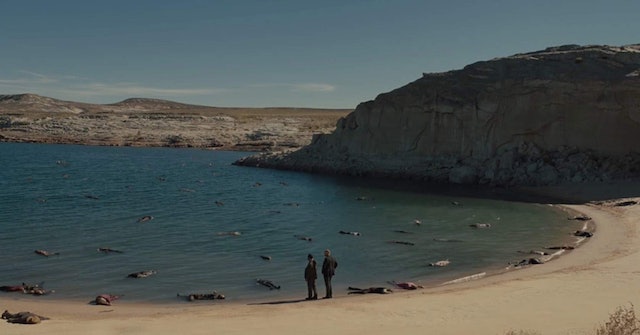 Moreover, note the second meaning: In the 17th-century the symbol in alchemy or chemistry represents distilled vinegar.

Back in the renaissance days before science was fully understood, Alchemists assumed vinegar was “water that kills and vivifies.” They thought:

Or to put it another way, it released the consciousness from the body, setting it free. Is this the freedom Dolores is promising her followers when they get to the Valley Beyond? And how does this tie back to what William built there back when he first showed it to Dolores?

Fans will have to keep an eye out for more clues come next week.