Who Has Elizabeth Olsen Dated? Her Relationship History Includes A Fellow Avenger 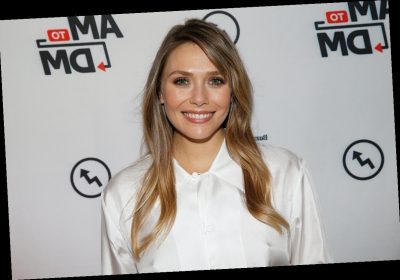 When you watched your older sisters grow up in the spotlight, it makes sense that you’d want to keep your love life under wraps. Elizabeth Olsen’s relationship history isn’t a total mystery, but much of it is only reported, as the WandaVision star rarely divulges any deets about who she’s dating. TBH, Olsen rarely talks about her personal life at all (and apparently, some fans are just finding out she’s related to Mary-Kate and Ashley Olsen, which is wild to me). However, I do know one thing for sure: She and her fellow Avenger Chris Evans were sadly never an item, despite rumors that they were.

During a May 2016 episode of The Ellen DeGeneres Show, DeGeneres asked Olsen and Evans about the rumored relationship, and the two laughed it off. "Well, we’ve been dating secretly for the last three years," Olsen joked. "We’re actually engaged." Later she added, "We were about to move in with each other, but we’re still trying to figure out if we’re dating or not." So much for that.

However, Olsen does appear to be engaged to someone else at the moment (and apparently, she’s also called off an engagement). Here’s what I know about her super-secretive dating history over the years. 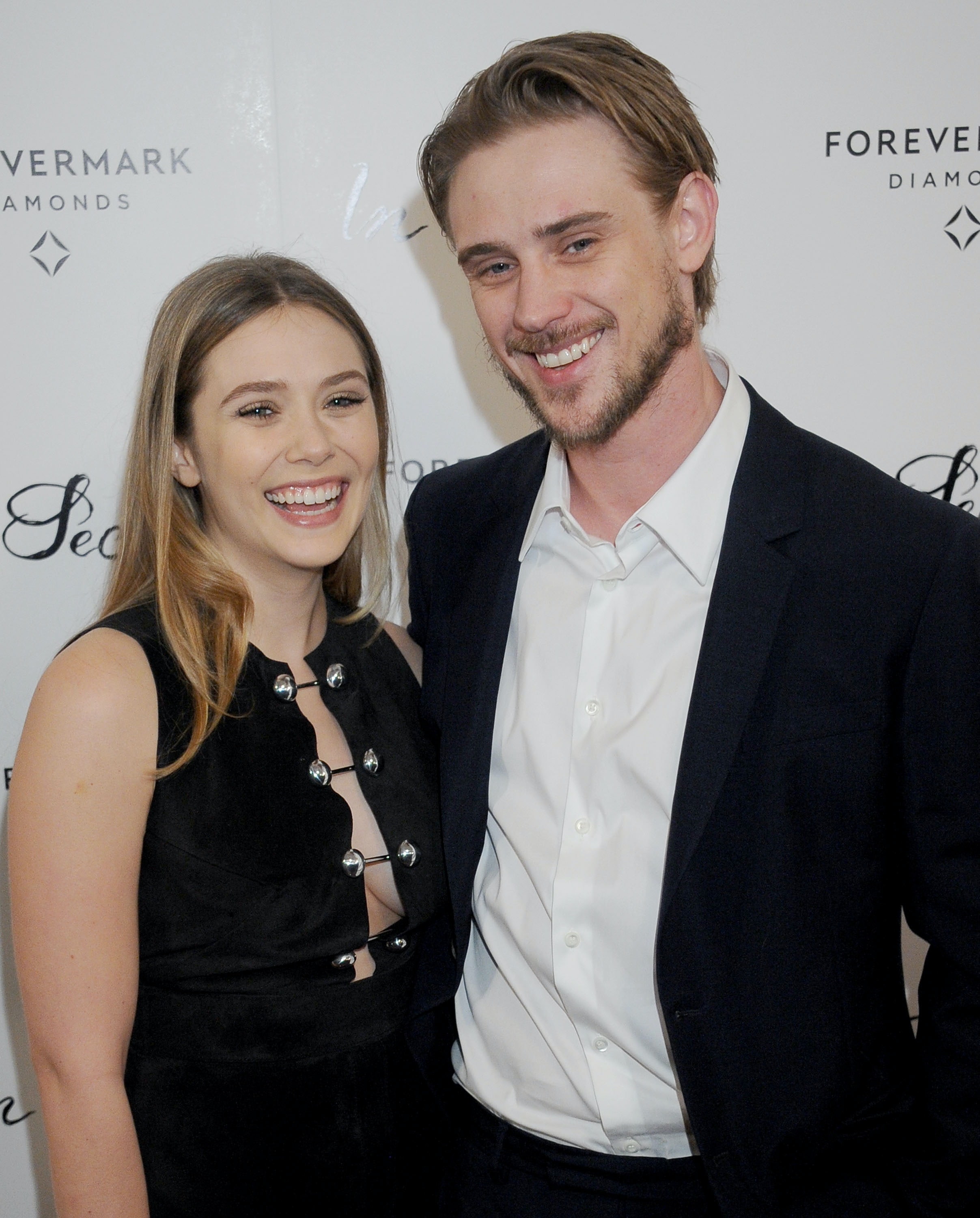 Olsen’s first major relationship in the spotlight was with actor and model Boyd Holbrook. The two reportedly started dating in 2012 after meeting on the set of Very Good Girls, and by March 2014, Olsen and Holbrook were engaged.

However, the couple never made it down the aisle. In January 2015, multiple sources reported that Olsen called off the engagement. Just about a year later, Boyd opened up about the split during an interview with Man of the World. "On the same day that my best friend died, I got a call from my girl to tell me it was over," he said, per People, referring to his photographer David Armstrong, who died in October 2014. Olsen never commented on the breakup or on Boyd’s claims. 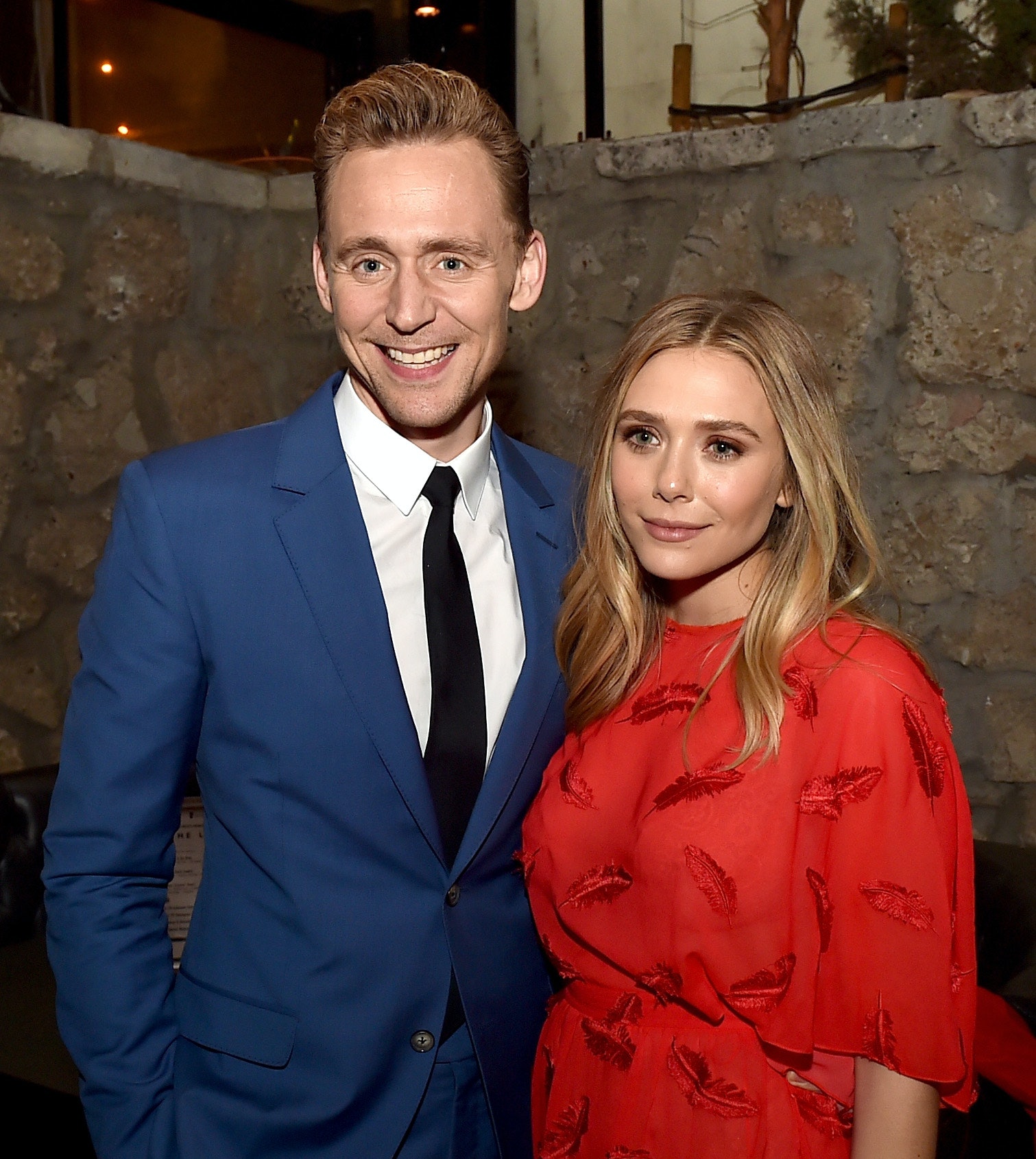 After ending her engagement with Boyd, Olsen was briefly linked to her I Saw The Light co-star (and fellow Avenger) Tom Hiddleston. Reports emerged about their rumored romance in May 2015, with a source for Us Weekly reportedly claiming they were "hooking up" and it was "casual." By July, Olsen and Hiddleston were reportedly a legit item. "They’ve been talking constantly. It’s been good for the both of them, they really care for each other," an insider for Us Weekly reportedly claimed at the time. "Neither of them are looking to jump into a large commitment, but it’s getting more serious."

According to Star, the two reportedly went their separate ways towards the end of 2015. "Elizabeth’s so focused on her career," a source for the magazine reportedly claimed, per Classicalite. "She wasn’t sure she could handle a serious relationship right now." Though Olsen never confirmed their romance, she did call Hiddleston "an incredible person" during a March 2016 interview with Entertainment Tonight, so it seems like the two are on good terms. 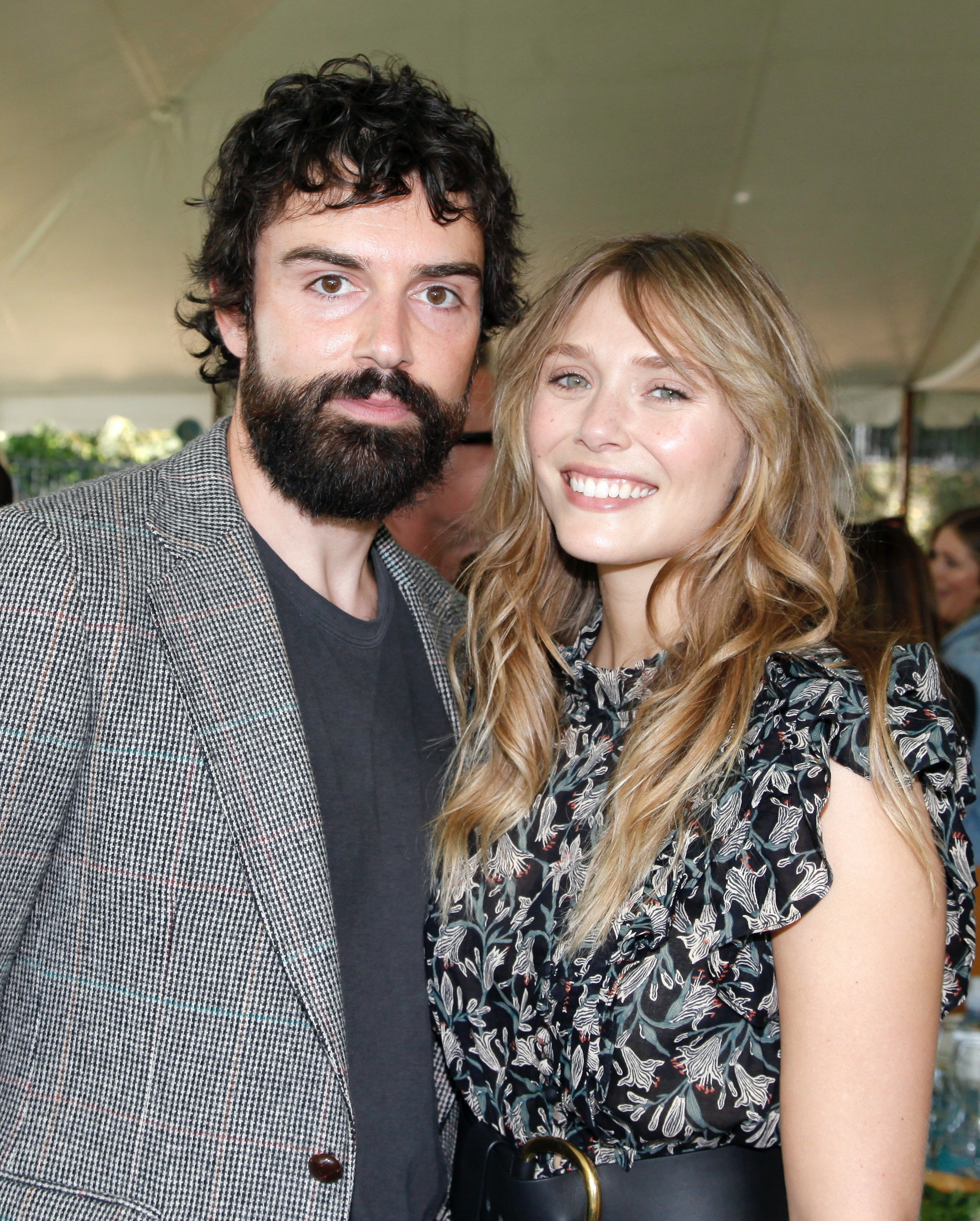 Olsen reportedly met musician Robbie Arnett while they were both vacationing in Mexico in February 2017, according to a source for E! News. By March, the two were reportedly dating. "They are in an exclusive relationship and Lizzie is excited about him. She deserves it," a source for E! News reportedly claimed. "It’s very new though, but they seem to like each other a lot already."

After just about two-and-a-half years of quietly dating, multiple sources reported Arnett and Olsen’s engagement in July 2019. Though Olsen has yet to discuss wedding plans (or even confirm the engagement), she and her reported fiancé def look cute together.

I can’t wait to see what happens next for Olsen and Arnett (even though she probs won’t tell fans about it).