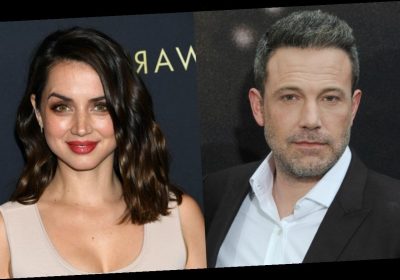 Ana de Armas has her reasons for being the one to “break things off” with Ben Affleck, a source tells ET. Armas and Affleck’s one-year relationship has come to an end, and ET’s source says it was partly due to the pair’s “age difference, life goals and career goals weren’t aligned anymore.”

“Ana wanted to get engaged and have children,” the source says. “While some friends thought they were on the path towards that, Ben ultimately isn’t ready for that right now.”

Affleck, the source notes, “is upset by the breakup,” while de Armas, 32, is busy “looking for a new place to stay since a lot of her stuff was at Ben’s house.”

Even amid the breakup, the source says that Affleck, 48, and his ex-wife, Jennifer Garner, “are continuing to co-parent successfully.” Affleck and Garner share three kids, Violet, 15, Seraphina, 12, and Samuel, 8.

“They’re still friends too and Jen deeply cares about Ben and always will,” the source says.

Following Affleck’s latest split, another source told ET that the actor and de Armas, who star together in the upcoming Deep Water movie, were simply “in different places in their lives.”

“They had little arguments and bickered like any couple but ultimately the relationship just wasn’t working in the way they both wanted it to anymore,” the source says. “They both have a lot of love and respect for each other, but it was time for them to move on.”

Since the split, de Armas has debuted a new haircut. Additionally, a cardboard cutout of de Armas, which was first spotted outside Affleck’s house over the summer, was seen being thrown in the trash. 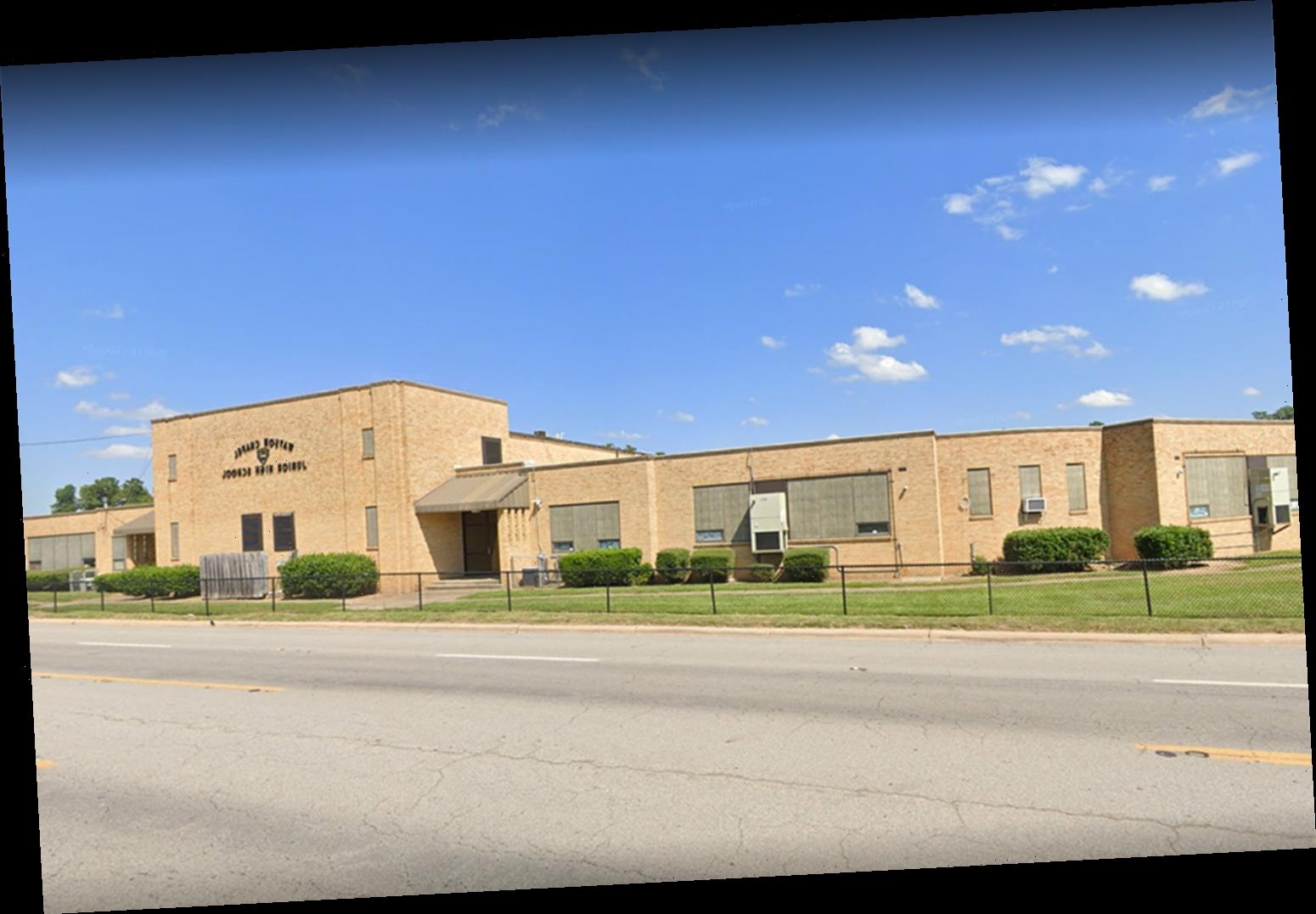