Will Mellor wants to defy Strictly bosses over show requirement 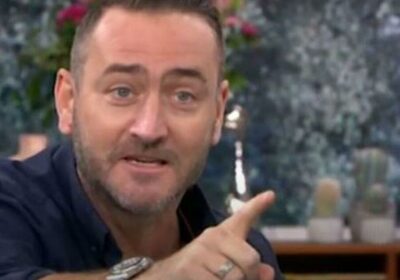 Strictly: Will Mellor unveiled as contestant on BBC Breakfast

Will Mellor, 46, has admitted to reservations about getting glammed up with a spray tan, admitting: “I really don’t want one!” In fact, the former Coronation Street villain has also confessed he hadn’t always wanted to appear on the show at all.

I’ve been asked to do things over the years and I’ve never wanted to do them!

“I’ve been asked to do things over the years and I’ve never wanted to do them,” the straight-talking TV star explained.

He shared that he had previously been “wary” and fearful, in case shows like Strictly could affect his career “in a negative way”.

However, the trauma of losing his father two years earlier helped him to see things from a different perspective – and he began to embrace living for the moment.

“I just realised you have to grab life and start saying ‘yes’ to things,” the Two Pints of Lager and A Packet of Crisps alumnus continued. 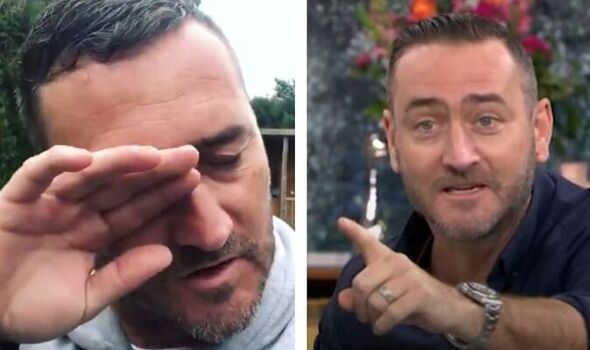 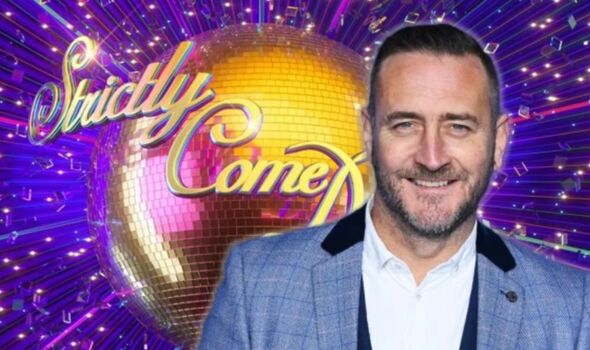 “When I got the phone call about Strictly something inside me said ‘Just say yes, do it’, because I’d rather look back and say ‘I did that’ rather than ‘why didn’t I do that?’” he explained.

However, there’s one show requirement that he’s still not keen on – and that’s the prospect of a spray tan.

As a “working class kid”, the idea of dressing up to the nines for a dance show and having a full glam transformation isn’t something that comes naturally to him, although he has vowed to try to have fun with the concept as much as possible.

“I’m a bit worried about being Strictly-fied, I must admit!” he joked in an interview prior to his dance debut. 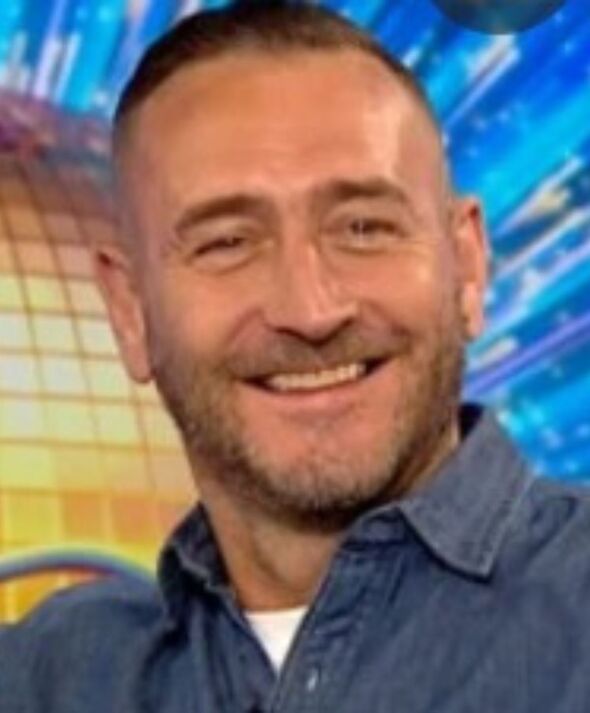 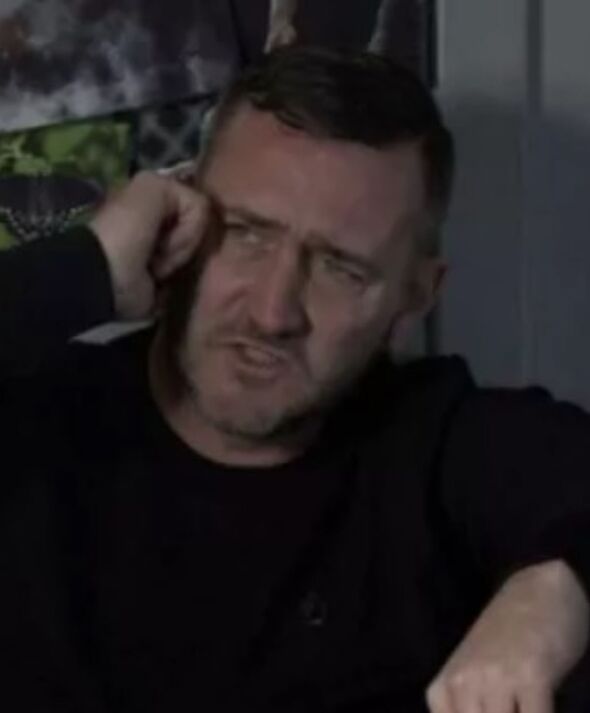 “I’m worried about spray tans because everyone keeps telling me I’ve got to have spray tan and I’ve never had one and I really don’t want one!” he explained.

The star had previously shared his fears that his bed would become stained with the tanning lotion.

But he’s willing to get involved with everything the show entails for the sake of his recently bereaved mum, who is a huge fan of the show.

Will shared that she’d had a “really tough” couple of years since the death of his father and that he was looking forward to giving her something to “smile about”.

He also admitted that judge Shirley Ballas had met him on Celebrity Juice and praised him on his hip-shaking abilities.

“The hips don’t lie!” he declared proudly, adding: “[Shirley] told me I could move my hips!”

It sounds as though fans agree, as he has already been tipped as a favourite to win the show.

Kym Marsh is one of the hopefuls who is looking forward to competing alongside him, and as the pair – who have both previously appeared in Coronation Street – were already friendly, she texted him when she heard he’d be there.

Will has admitted he is frightened to join the show as it takes him out of his “comfort zone”, but he is determined to give it his best shot.

One of the celebrity viewers expected to tune in when things kick off is his podcast co-star Ralf Little, who is currently the star of Death in Paradise but previously starred with him in Two Pints of Lager and a Packet of Crisps.

The pals, who get on just as well in real-life as they do on-screen, have always been supportive of each other.

Will, who has a dancer wife and two children, is also keen to “represent my family” as he battles his way towards the Glitterball trophy.