Home » Celebrities » William will teach George, Charlotte and Louis about homelessness like Diana did for him

William will teach George, Charlotte and Louis about homelessness like Diana did for him 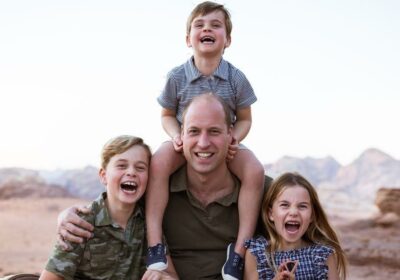 Prince William has revealed he plans to teach his children about homelessness in the same way Princess Diana did, after the royal was seen selling copies of the Big Issue in London.

The Duke of Cambridge, 40, surprised passers-by earlier this month when he joined Big Issue seller Dave Martin on the streets of the capital, selling copies of the magazine usually sold by those experiencing homelessness or issues with long-term unemployment in order to help them re-build their lives.

Now the Duke has penned an article for the magazine, explaining why homelessness is an issue close to his heart and how he was inspired by mother Princess Diana’s work with some of the most vulnerable members of society.

In a rare and candid first-person article, William shares how his mother, Princess Diana, inspired his work with people experiencing homelessness after she took him to visit a shelter at just 11 years old.

The prince wrote: “'I was 11 when I first visited a homeless shelter with my mother, who in her own inimitable style was determined to shine a light on an overlooked, misunderstood problem.

'In the 30-odd years since, I've seen countless projects in this space grow from strength to strength, including charities of which I have had the honour of being Patron.

“I wanted to experience the other side and see what it was like to be a Big Issue vendor. My time was truly eye opening. I was lucky to join Dave on a warm, sunny day in June. People recognised a familiar face and were happy to give me the time of day. But that isn’t the case for the vast majority of Big Issue vendors…

“And while I may seem like one of the most unlikely advocates for this cause, I have always believed in using my platform to help tell those stories and to bring attention and action to those who are struggling. I plan to do that now I'm turning 40, even more than I have in the past.

“So, for my part, I commit to continue doing what I can to shine a spotlight on this solvable issue not just today, but in the months and years to come.

“And in the years ahead, I hope to bring George, Charlotte and Louis to see the fantastic organisations doing inspiring work to support those most in need – just as my mother did for me.”

Princess Diana was a patron of youth homelessness charity Centrepoint and Prince William is continuing her legacy in a similar role as a patron of the charity.

In 2009, at the age of 27, Prince William spent a night sleeping on the street in London to raise awareness about the charity and its mission.

The Big Issue is usually sold by homeless and long-term unemployed people and those who need some money to avoid getting into debt, the magazine says.

Vendors receive five free magazines each, and they are sold to the public for £3, while additional copies are purchased for £1.50.

Photos of the Prince selling the magazine earlier this month went viral after retired Met Police chief superintendent Matthew Gardner took to his Linkedin account to share a snap of the 39 year old royal on his charitable endeavours on Rochester Row in Westminster.

He revealed that his brother-in-law took a photo of William from across the street after thinking he was a celebrity.

Matthew added that when William realised his picture had been taken, he crossed the street and spoke to his brother-in-law while clad in the Bid Issue uniform of a red gilet and baseball cap.

Speaking about the royal interaction, Matthew said: "My brother-in-law was in London today and saw a celebrity, so he took a photo at a distance.

"The celebrity saw the 'covert surveillance' effort and crossed the road to investigate further.

"What an honour to have a private moment with our future king who was humble and working quietly in the background, helping the most needy.

He also added that Prince William ensured that his brother-in-law didn't leave without purchasing the magazine.

"The finale to this unique occasion was when Prince William asked my brother-in-law If he wanted to buy the Big Issue, to which he replied, 'I have no change.

"At this point, William produced a mobile card machine… you cannot teach that! Priceless, or should I say 'princely'," he concluded. 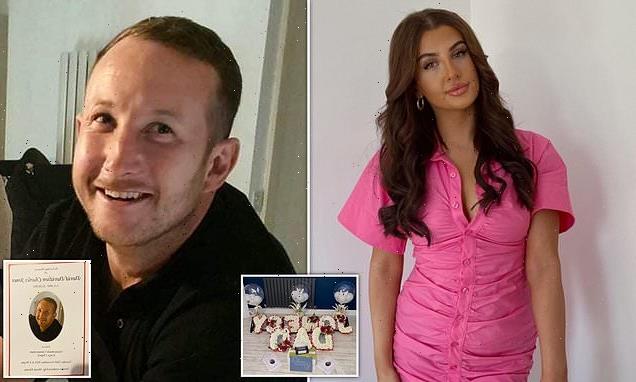