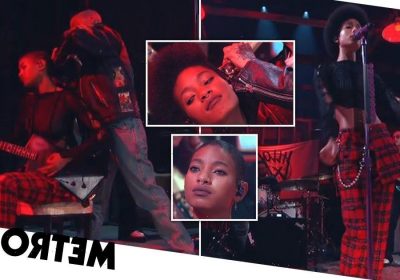 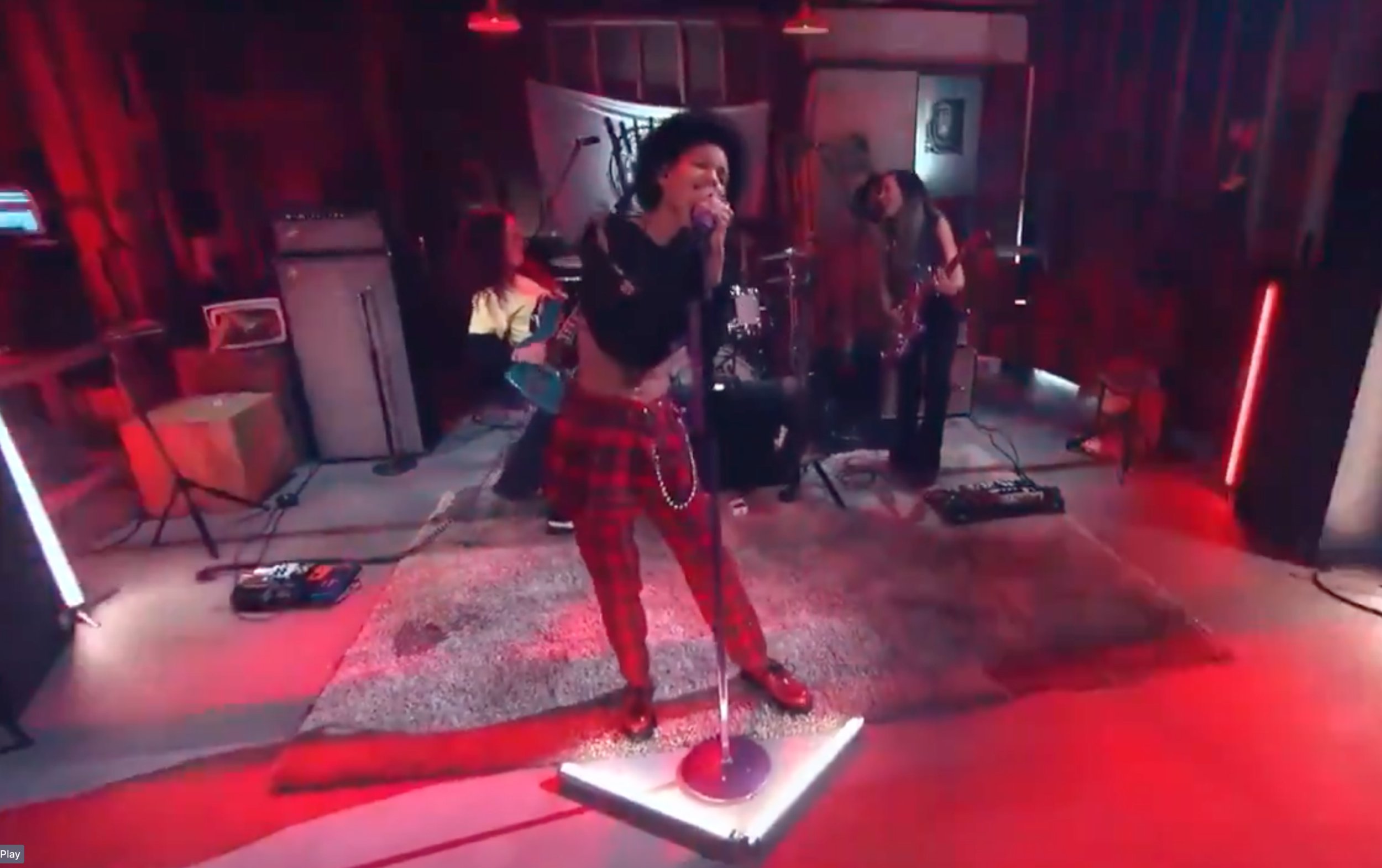 Willow Smith proved she’s a total talented queen as she blessed us all with a rock version of Whip My Hair on stage, while getting her hair shaved off.

Not only that, the 20-year-old – daughter of Will Smith and Jada Pinkett Smith – did it all without missing a single beat of her debut bop.

The star took to the stage for a special gig to celebrate the release of her new album, Lately I Feel Everything.

While belting out her iconic song and shredding on a guitar, she took a second to sit on a stool while someone appeared behind her with clippers.

She continued playing as she received a haircut before getting right back to the gig straight after.

We are truly not worthy.

Fans went into total meltdown over the performance, and flocked to Twitter to rave about the scenes.

‘This b***h is so metal like a whole guitar solo while shaving her head slipknot could NEVER,’ another replied.

A Twitter user agreed: ‘My jaw is literally on the f**king floor right now.’

‘No one on the planet can compare to this level of f**king sickness,’ a follower added.

Willow’s post comes after mum Jada unveiled a very similar haircut earlier this week, confessing that her daughter was behind the transformation.

Taking to Instagram, she showed off her new look, which was previously shared by the youngster.

‘Willow made me do it because it was time to let go BUT … my 50’s are bout to be Divinely lit with this shed,’ Jada wrote.

Those Pinkett Smith genes are honestly on another level.