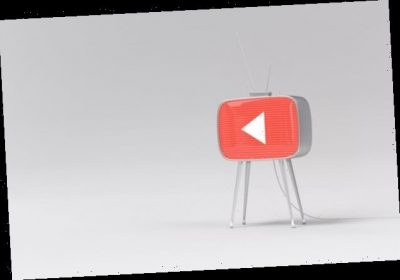 YouTube is growing, and fast, with the Google-owned video giant reporting $6.89 billion in fourth quarter revenue on Tuesday — spiking 36% from only a quarter before. YouTube’s sales were also up 46% compared to the same time period a year before, when it posted $4.72 billion in Q4 sales.

The site’s performance helped push Google to a record-setting quarter, with the tech giant revealing it made $56.9 billion during the last three months of 2020.

“Our strong fourth quarter performance,” CFO Ruth Porat said, “was driven by Search and YouTube, as consumer and business activity recovered from earlier in the year. Google Cloud revenues were $13.1 billion for 2020, with significant ongoing momentum, and we remain focused on delivering value across the growth opportunities we see.”

YouTube’s big quarter didn’t come out of the blue; the site, like many streaming services, has benefited from billions of people being forced to stay inside for much of the last year due to the coronavirus pandemic.

Google did not provide an update on how YouTube TV, the company’s live TV streaming service, performed from a financial or subscriber perspective. The company also didn’t share stats on how much time YouTube users spend on the site each day — a metric some other services, like Roku, tend to share.

Another reason YouTube’s performance is noteworthy is because Alphabet, Google’s parent company, is currently facing an antitrust lawsuit from the U.S. Justice Department.

In the October suit, federal prosecutors called Google a “monopolist” company and claimed the search giant has used “anticompetitive tactics” to maintain its dominance in search and digital advertising. YouTube’s business, of course, is driven by ad sales. Google shareholders are likely following YouTube closer than ever before, considering that if the government’s lawsuit is successful, Google’s businesses will likely be broken up into smaller companies.