And on Sunday, the loved-up pair were spotted enjoying a bite to eat with pals at Sydney’s luxury waterfront seafood restaurant, Catalina, in Rose Bay.

Zac, 32 – who has reportedly moved to Bondi Beach after a short stint in Byron Bay – appeared in high spirits and he laughed and joked with a mystery male while his stunning girlfriend sat beside him. 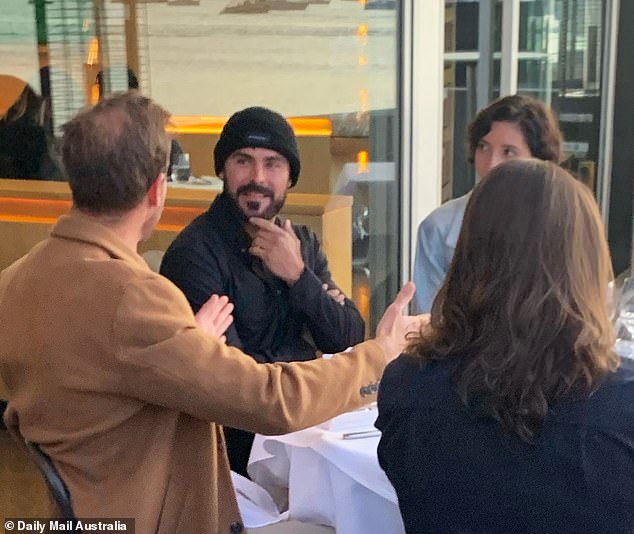 Despite the spring sunshine, the High School Musical star sported a cosy black beanie hat and a long-sleeved black shirt for the occasion.

His other half, 25, sported a light denim jacket and wore her hair in a gentle wave.

The Hollywood actor spent months quietly living in Byron Bay, on the far north NSW coast, before it was reported on Friday that he’d relocated to tourist hotspot Bondi Beach.

Former Bachelor winner Laura Byrne claimed on the Life Uncut podcast that she had seen ‘Zac f**king Efron’ and his entourage at a venue on Bondi Road. 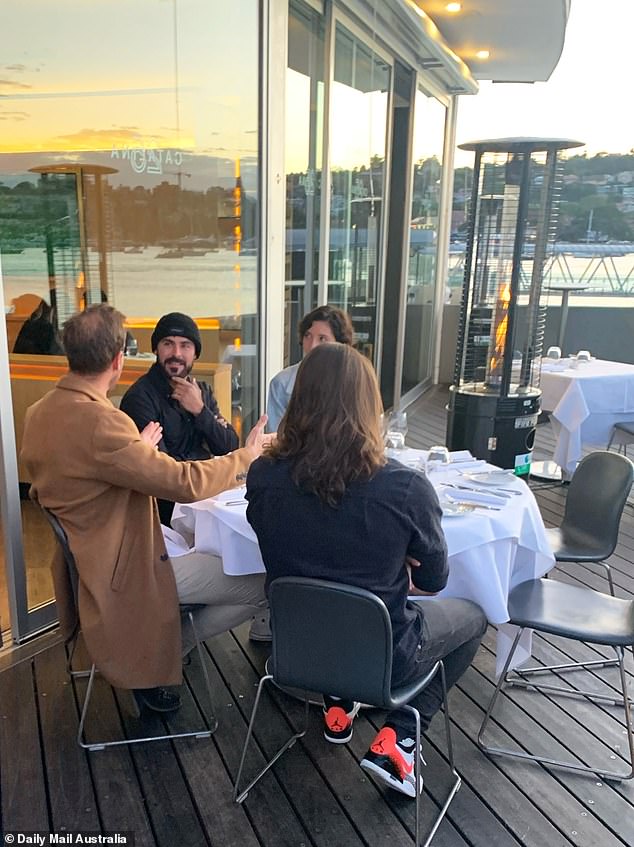 Bringing the heat! Despite the spring sunshine, the High School Musical star sported a cosy black beanie hat and a long-sleeved black shirt

Laura said: ‘I walked past and I saw this guy in the window and I thought, “Ah, he’s good looking,” and I looked at his face and I was like, “Holy s**t, that’s Zac Efron.”‘

Zac reportedly met Vanessa in July, when she was working at the Byron Bay General Store café and the Light Years restaurant.

‘They were introduced by her boss,’ a source told the Who. ‘Lucky girl!’ 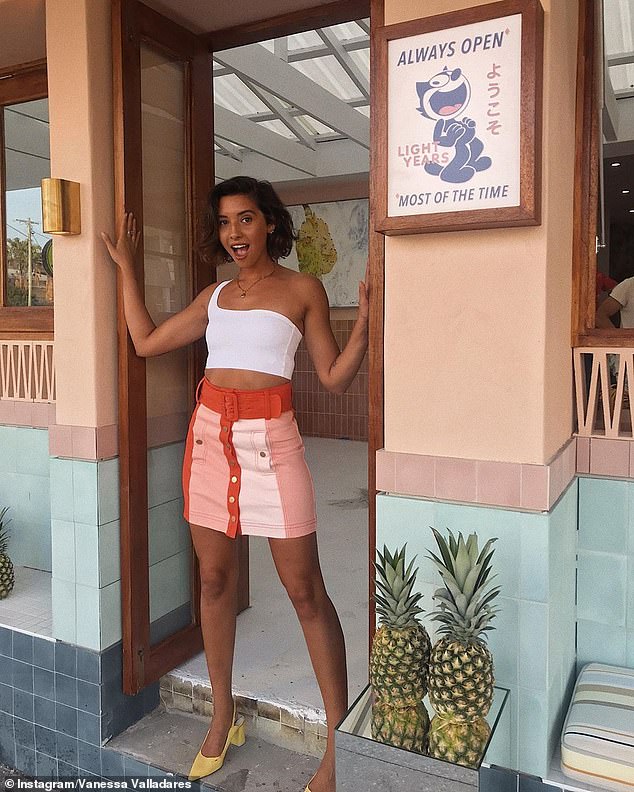 The new couple’s romance seems to be going from strength to strength after they recently returned from a romantic ski trip to Australia’s Thredbo village.

While Zac is living in Australia for the time being, he’s expected to return to America in the coming months to film the Disney+ remake of Three Men and a Baby.

Because of border restrictions between Australia and the U.S., the only way for him and Vanessa to travel back and forth together would be to get married – and they are reportedly considering this as an option.

‘I really think Zac’s at the point where he’d marry Vanessa tomorrow if she said yes,’ an insider told New Idea magazine. 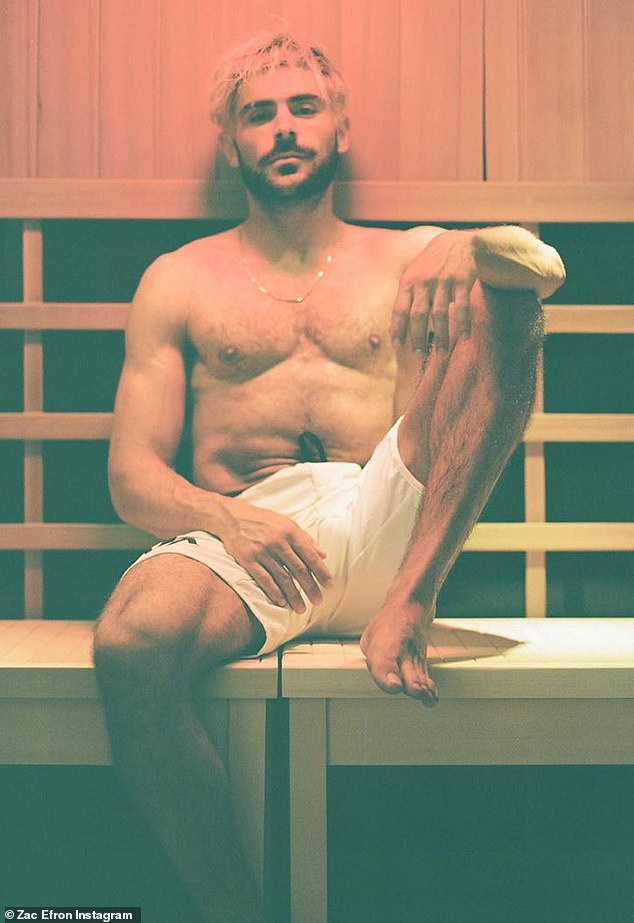 Down Under: The Hollywood actor has spent the past few months ‘riding out’ the coronavirus pandemic in Australia on a tourist visa