Zoe Ball: Radio 2 host addresses weight ahead of Strictly 2019 launch ‘I’ve got to!’ Zoe Ball, 48, is the host of the BBC Two spin-off show, Strictly Come Dancing: It Takes Two, which will kick off again in the coming weeks. The radio DJ asked listeners on the Radio 2 Breakfast Show today to help keep her on track ahead of the programme’s return. The BBC favourite revealed she wanted to get back into shape within the next month because she’s got to stand next to “all those gorgeous dancers”. Zoe divulged: “Strictly is almost upon us. That means everything kind of goes out of the window for the next three months.

“So I’ve got four weeks people, to lose a bit of weight, maybe. Because I’ve got to stand next to all those gorgeous dancers.”

The mother-of-two attempted to explain her decision for shedding some weight and asked fans to help her steer clear of any unhealthy foods.

She said: “I’ve got to get myself fighting fit for it really.

“So if you see me in a garage or a service station – buying anything of the unhealthy variety you can just go, ‘Oi, Ball.. no!’”

She added: “Just for four weeks then I can get a bit more svelte before I stand next to the lovely dancers.”

Meanwhile, Zoe gushed over her new Strictly co-host who will be joining her for the first time in the latest series of It Takes Two. 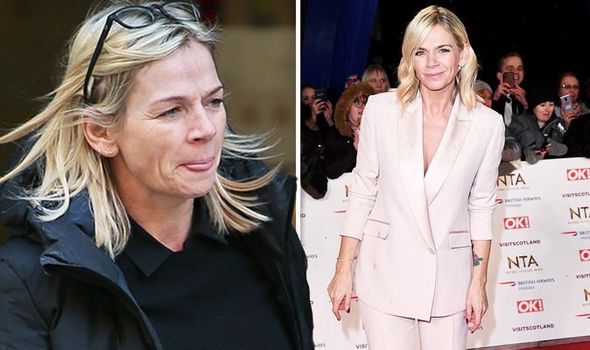 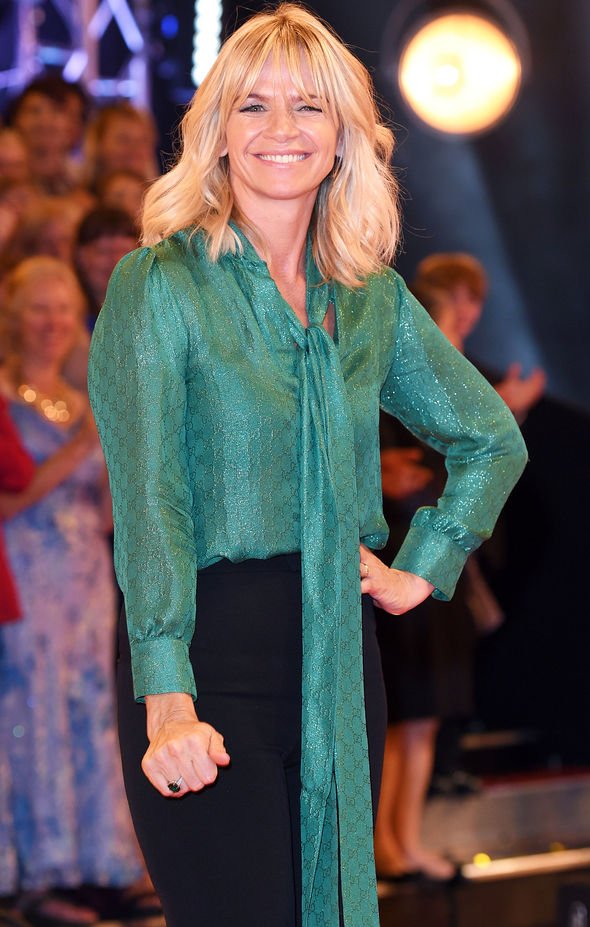 The mother-of-two mused: “I’m getting very excited. I was listening to a bit of Rylan on Saturday.

She continued: “That boy is living his best life. He’s got a gig on Radio 2, he’s doing Supermarket Sweep.

“And he’s going to be doing It Takes Two with me. I mean he’s working with the finest, obviously. So I’m very excited about working with him.”

She concluded: “That’s all coming up very soon indeed.” 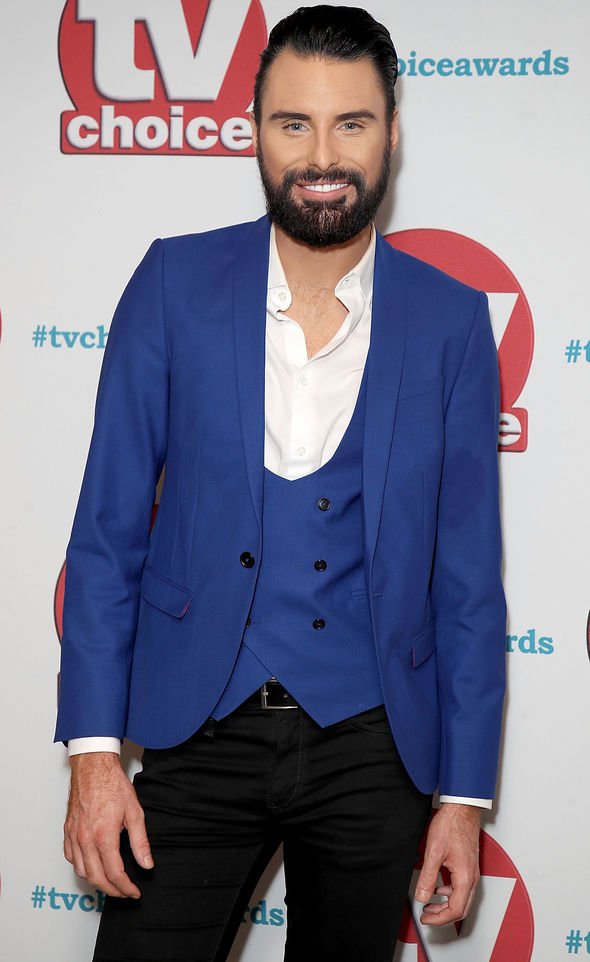 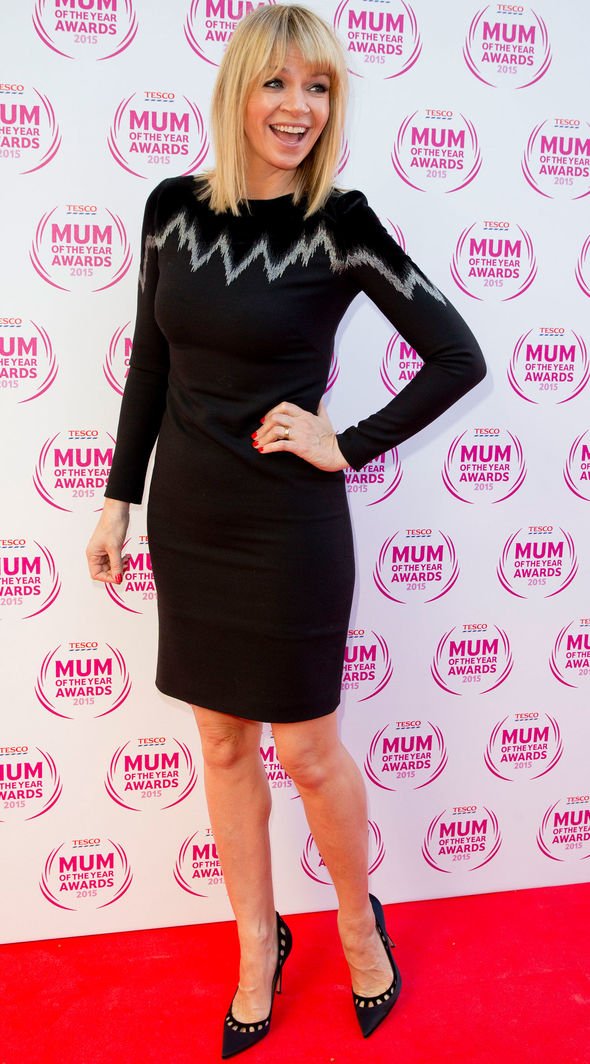 The new BBC series of the dancing competition will be hitting viewers screens next month, with the launch show set to premiere on September 7.

However, the show has been rocked with various changes including recent news that Strictly professional dancer Gorka Marquez, 28, will not be getting a celebrity partner this year.

The Spanish hunk confirmed the news via an Instagram post last week, which read: “For everybody that’s been asking, I can let you know that this series, I sadly won’t be partnered with a celebrity for the main series of Strictly.

“However, I will still be heavily involved in all of the group numbers and all things Strictly!”

He added: “I’m excited to see this year’s celebs and my fellow professionals dance for the Glitter Ball and I hope to be back fighting for it next year. As always, it’s gonna be a GREAT series.”