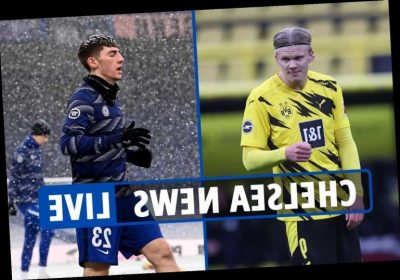 CHELSEA are on the hunt for deadline day deals to strengthen Thomas Tuchel's squad after Frank Lampard's controversial exit.

Meanwhile Billy Gilmour is set to stay at the club after Tuchel reversed Lampard's decision to loan him out.

Get all the latest Chelsea transfer news, updates and gossip… 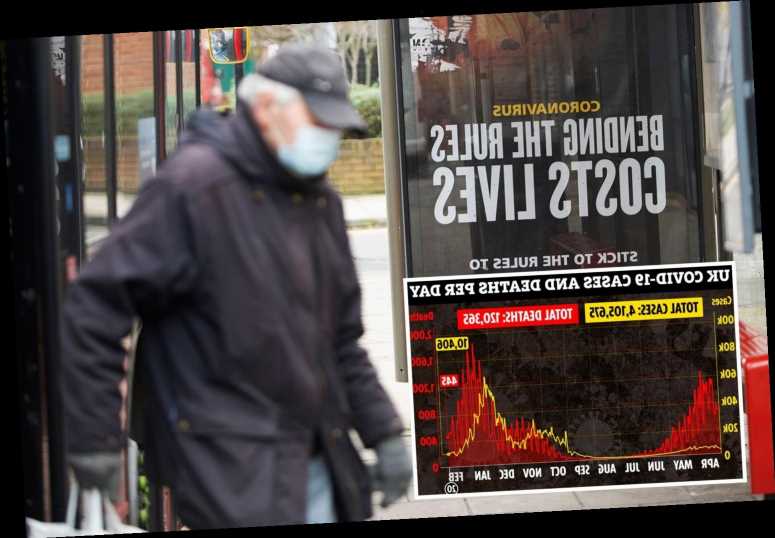 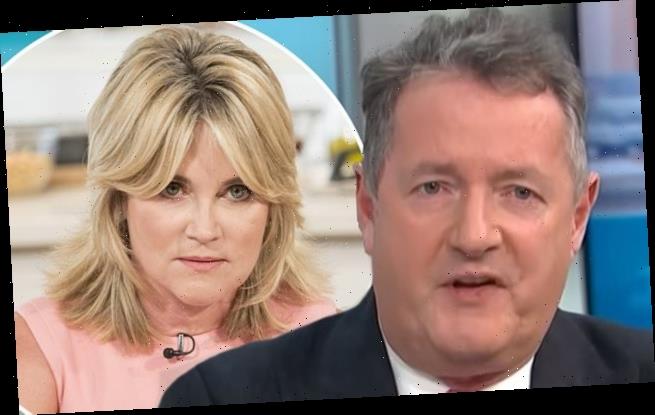 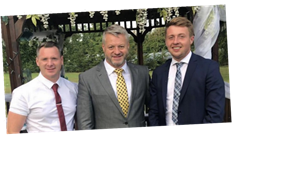