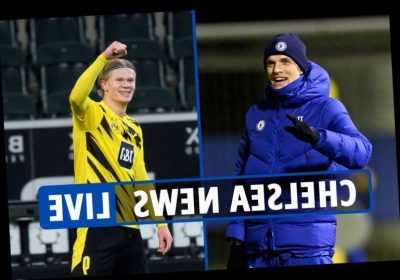 THOMAS TUCHEL saw his Chelsea team labour to a 0-0 draw against Wolves.

And in order to resolve their problems up front, the Blues are looking to sign Erling Haaland from Dortmund.

Get all the latest Chelsea transfer news, updates and gossip… 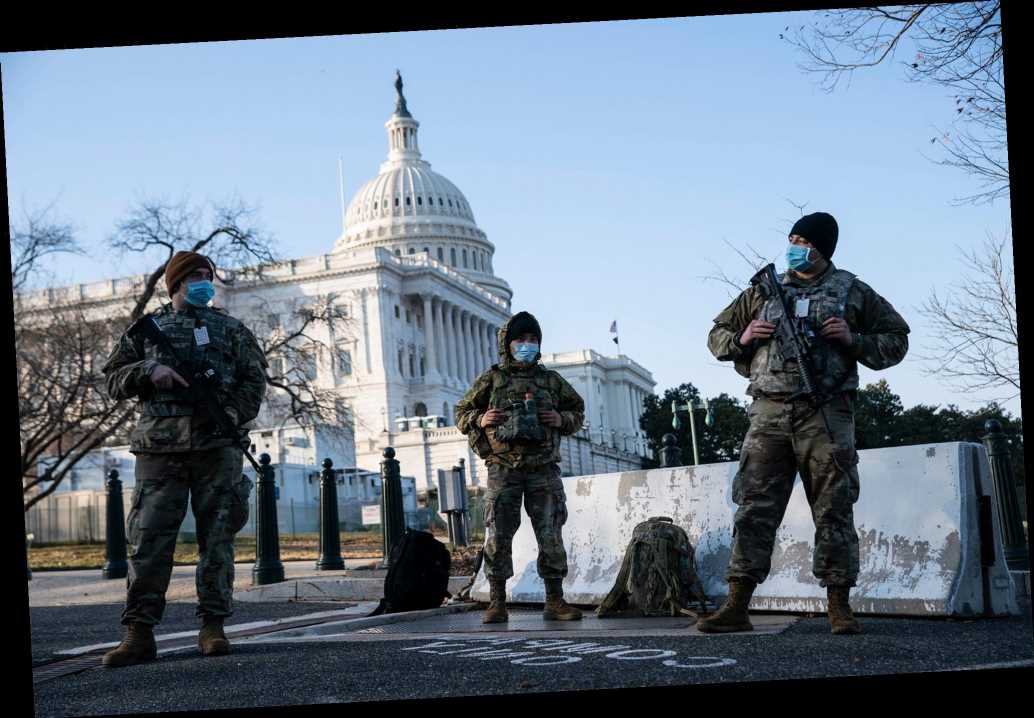