76ers' Embiid to miss Game 5 with meniscus tear in knee 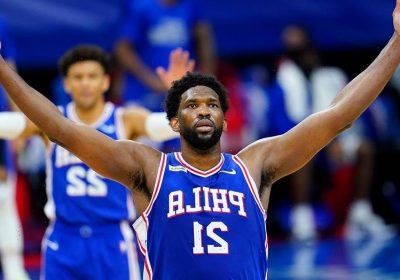 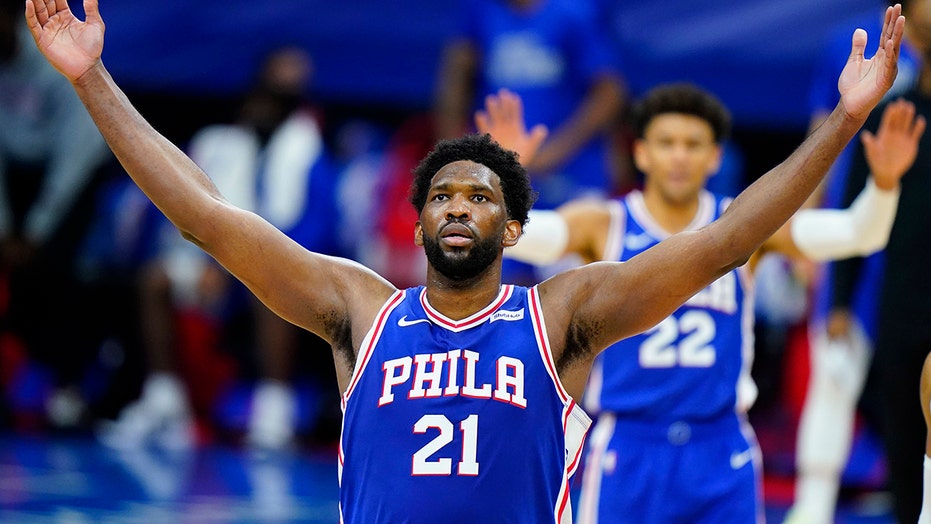 Philadelphia 76ers center Joel Embiid has a small lateral meniscus tear in his right knee and will miss Game 5 of the playoff series against Washington on Wednesday night.

Embiid is not scheduled to have surgery, and the Sixers will treat his injury with physical therapy. Embiid had an MRI on Tuesday and is considered day to day.

The Sixers lead the Wizards 3-1 in the first-round Eastern Conference series. Game 5 is in Philadelphia in front of an expected first full house of the season.

Losing Embiid for a prolonged length of time would be a critical blow for the Sixers as they chase their first NBA championship since 1983. The Sixers finished with the best record in the Eastern Conference and Embiid was named a finalist for NBA MVP.

Embiid, who has a long injury history that includes missing his first two full seasons, was injured in Philadelphia’s Game 4 loss. He wound up on the floor behind the baseline after having his shot blocked by Washington’s Robin Lopez on a drive to the basket in the first quarter.

After staying down for a moment, a wincing Embiid rose and then put his hand on his lower right back. He remained in the game briefly before eventually heading to the locker room in the last minute of the period.