ADRIAN LEWIS and Stephen Bunting have both withdrawn from the World Grand Prix after testing positive for Covid-19.

The pair were supposed to play on Tuesday night in the first round of the rearranged major. 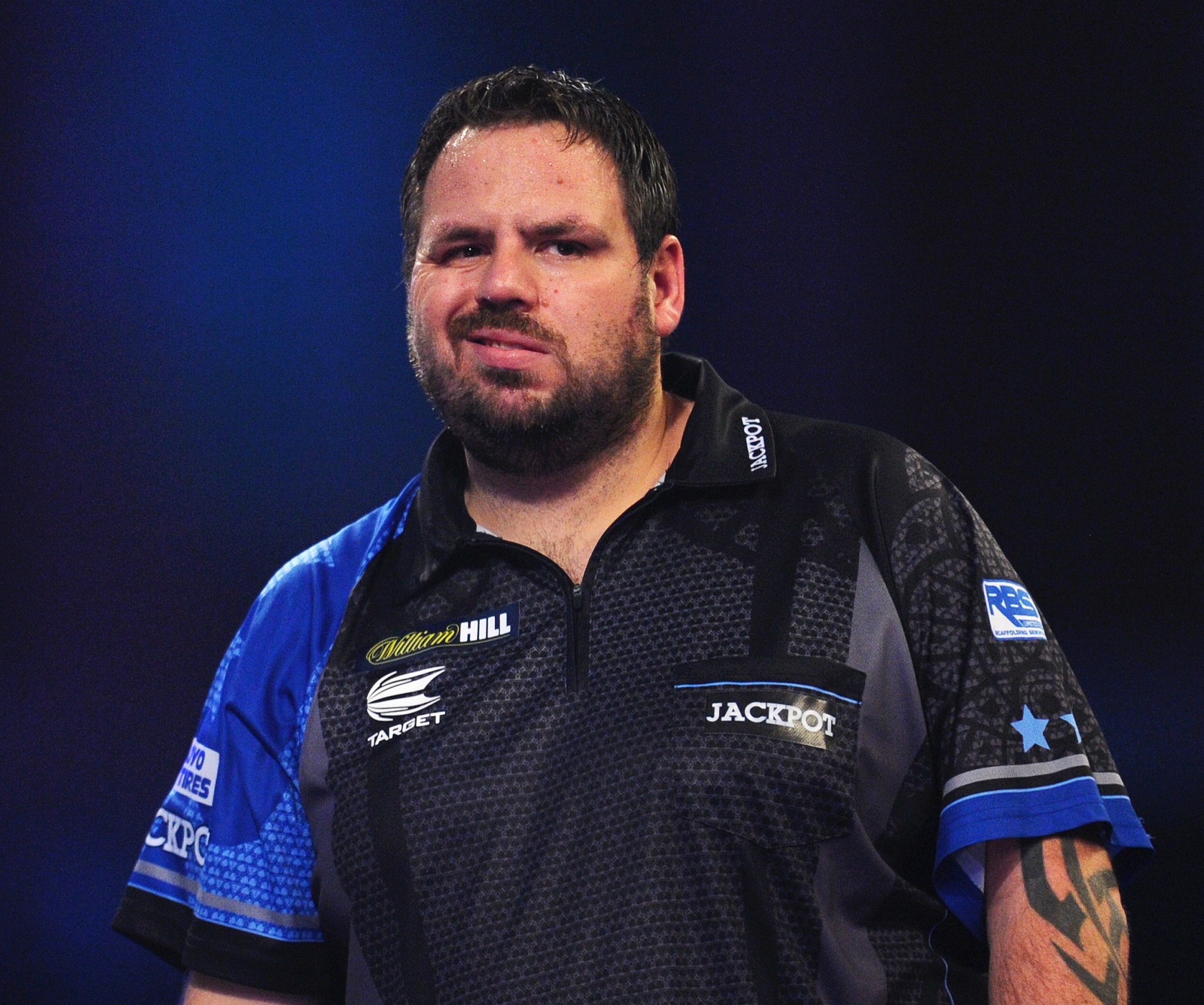 The tournament is taking place behind-closed-doors at Coventry’s Ricoh Arena.

All players and staff involved in the event were tested on arrival on Monday.

And only two of the results returned with positive results.

The darts stars will now return home to isolate in line with Government guidelines.

SunSport understands the two men won’t receive any prize money for this event as they didn’t play.

Stoke thrower Lewis, 35, was supposed to play Chris Dobey in the first round.

But he will now be replaced by Simon Whitlock – provided the Australian passes his own coronavirus test. 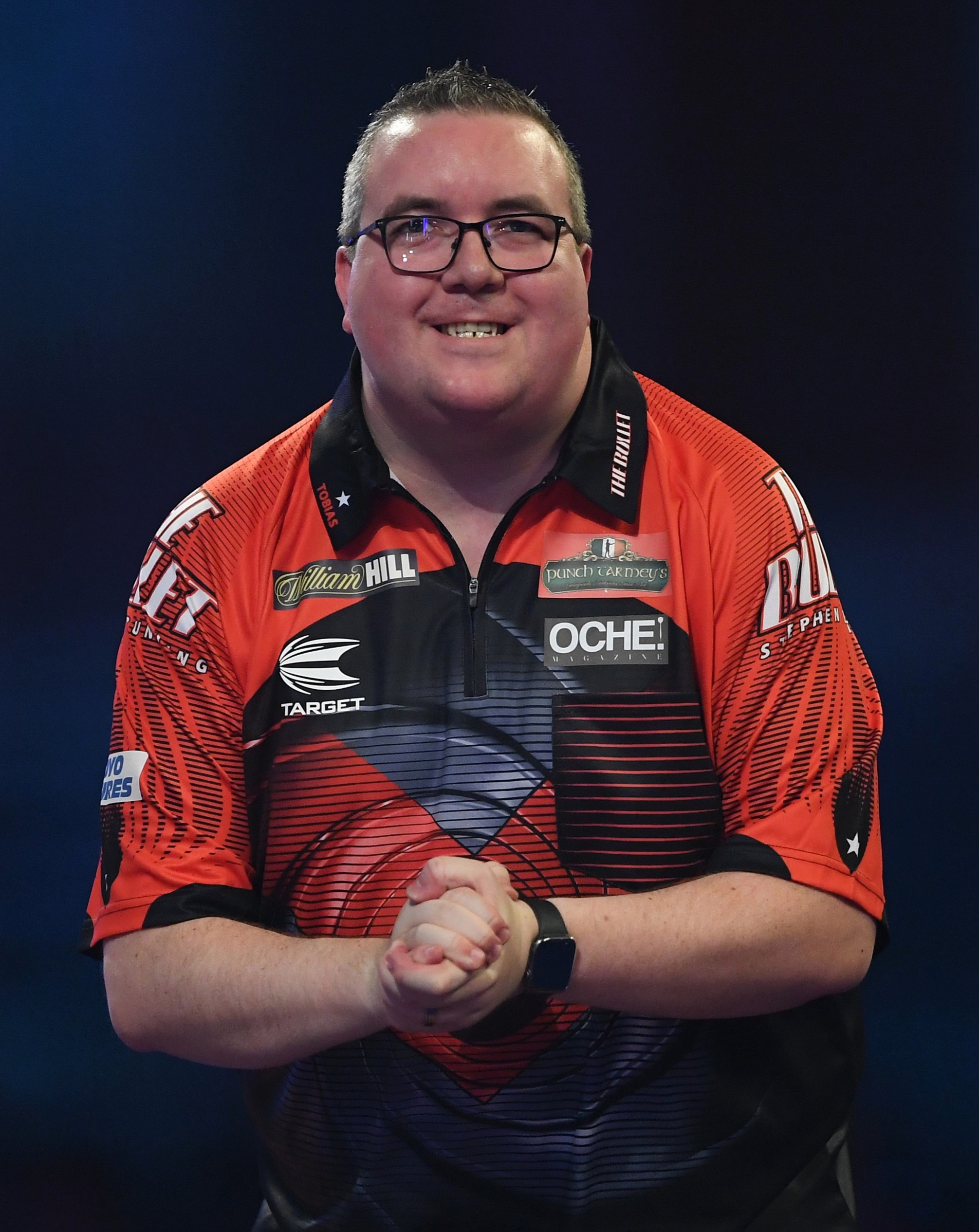 St Helens star Bunting, 35, who was down to play Jamie Hughes in the last 32, will be replaced by Dutchman Jeffrey De Zwaan.

Both matches are now scheduled to take place on Wednesday evening.

If either Whitlock or De Zwaan return positive results, then their opponents will receive a bye into the second round.