Former skipper Cook’s knock was the highest by any batsman chasing a place in the First Test against Pakistan later this month. 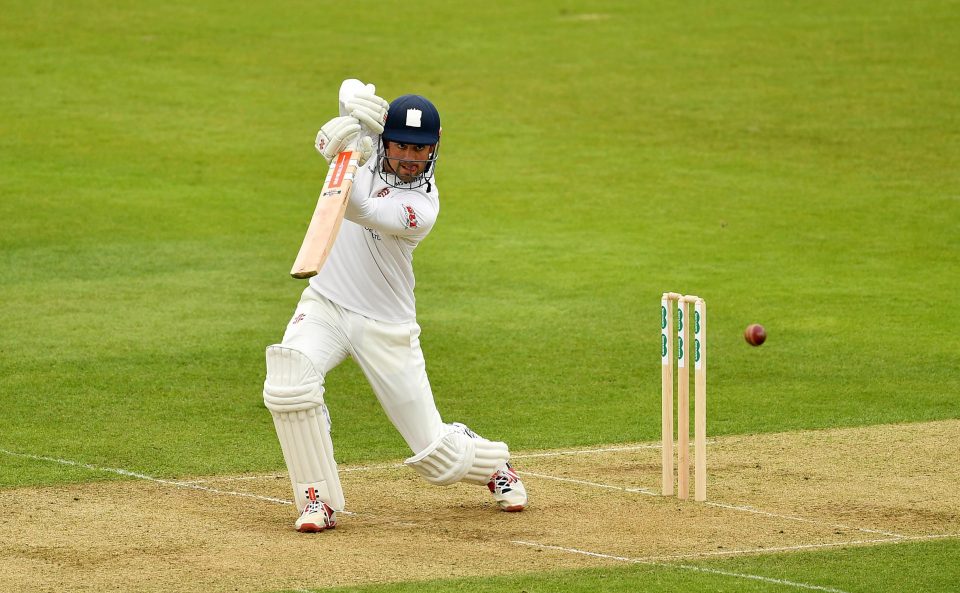 Most of the other contenders have struggled… or not played.

It is the last thing ex-England batsman Ed Smith — appointed selection boss two weeks ago — wants at the start of his reign.

Departing selectors Angus Fraser and Mick Newell will help pick a side to face Pakistan at Lord’s on May 24. 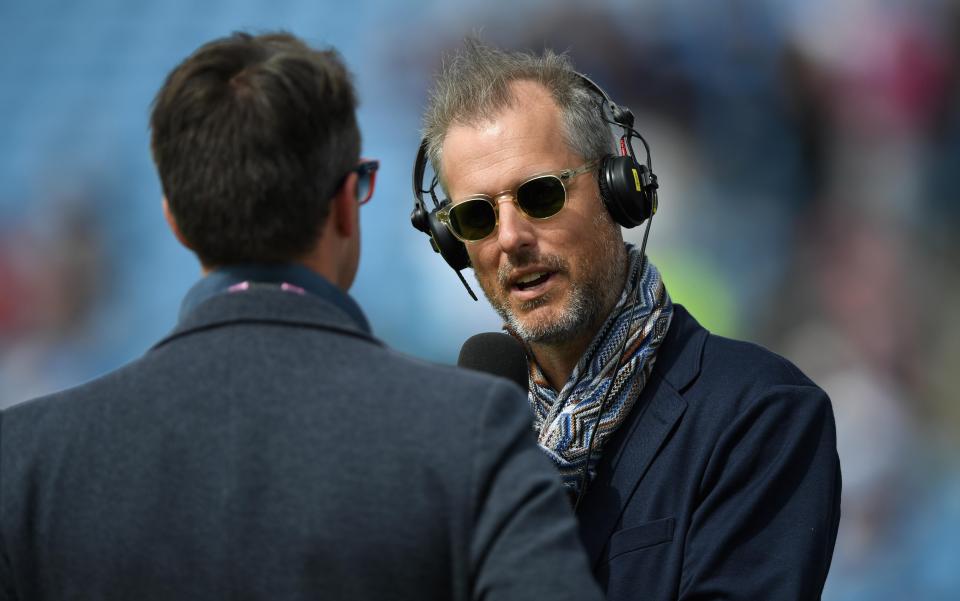 At least Cook, whose runs came from 138 balls in Essex’s draw at Hampshire, showed signs of form following a mixed winter.

He insists that, after 12 years at the top, his ambition remains undiminished and he is certain to continue his England career. 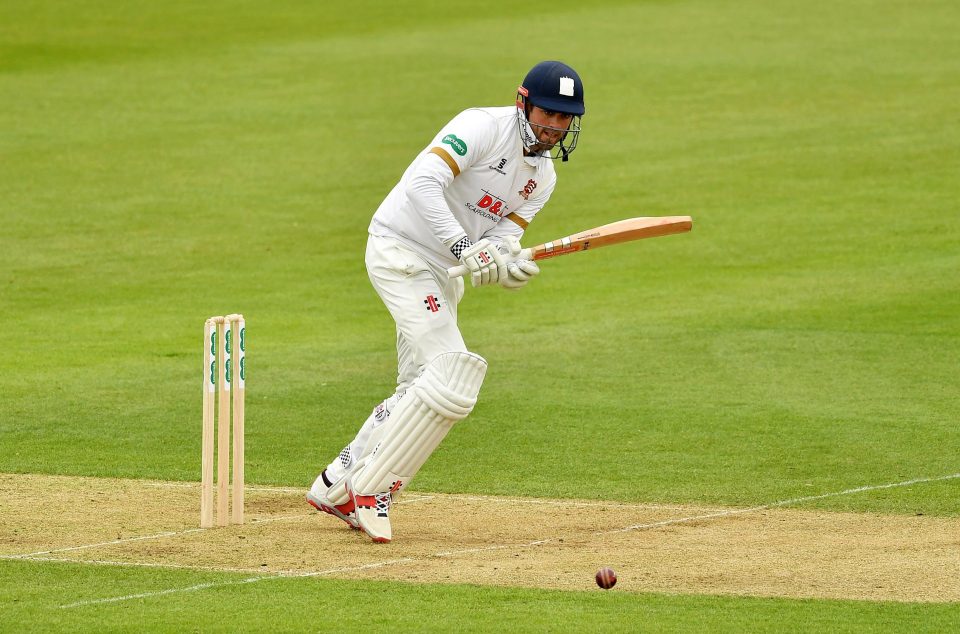 But he remains favourite to open with Cook as his main rival, Lancashire’s Keaton Jennings, has made 79 in five innings.

Sam Northeast hit a century in only his second match for Hampshire after leaving Kent but he is now out with a broken finger.

Dawid Malan scored five in his only innings for Middlesex while Joe Root and Jonny Bairstow have yet to play for Yorkshire.

Ben Stokes is struggling in the IPL with 147 runs in seven innings with Rajasthan Royals — while Moeen Ali has not played at all for Royal Challengers Bangalore. 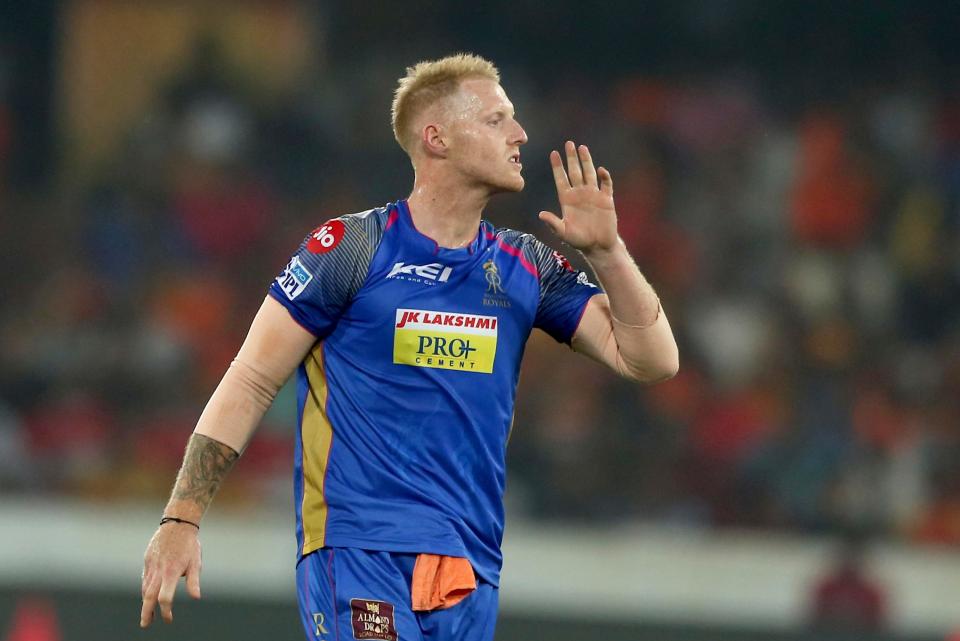