The American, 26, is not on the current international tour despite being advertised to appear in all four shows. 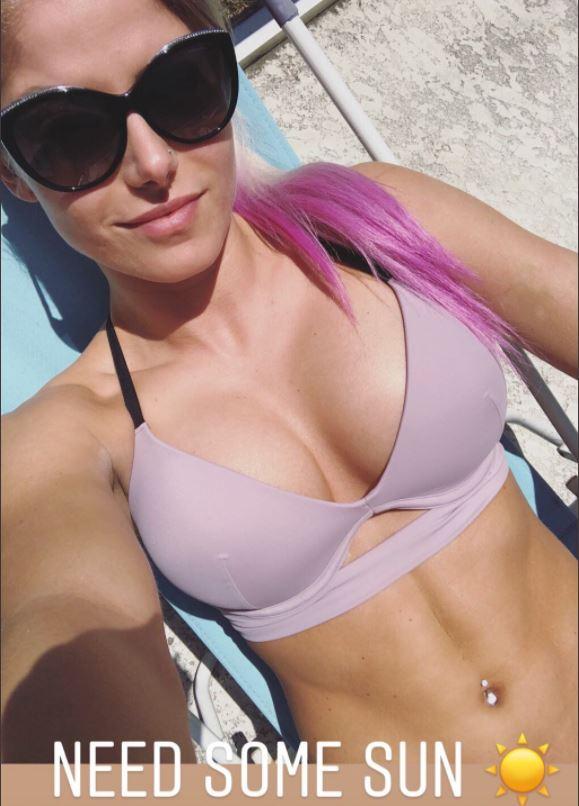 Bliss, real name Alexis Kaufman, added fire to the speculation after she uploaded a stunning bikini selfie to her Twitter profile.

In fact, the photo received more like than WWE's official tweets for Daniel Bryan and the Undertakers official returns at Wrestlemania.

And reports suggest that she has had breast enhancement surgery and that is the reason she is not on the current tour as advertised.

She also showed off her assets during a short video on her Instagram page, where she was sporting a revealing bikini. 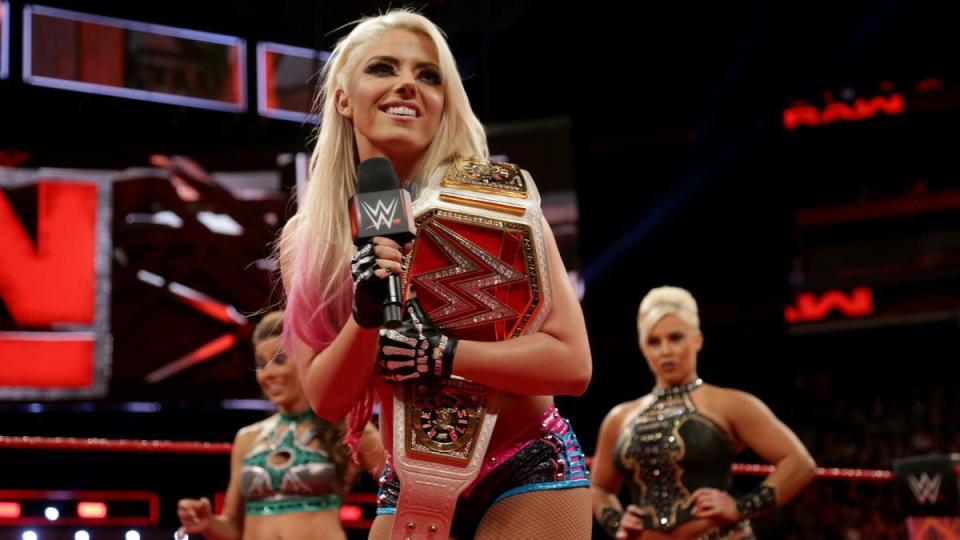 WWE fans were left perplexed after Bliss failed to appear at both of the live events in Cape Town, South Africa.

She also missed the show in Pretoria and is expected to miss Saturday's event in Johannesburg.

Bliss was advertised to fight in all four shows, but fans were left seething after they realised that she would not be taking part.

The American, who was signed by WWE in 2013, lost her championship to Nia Jax on the night of Wrestlemania 34. 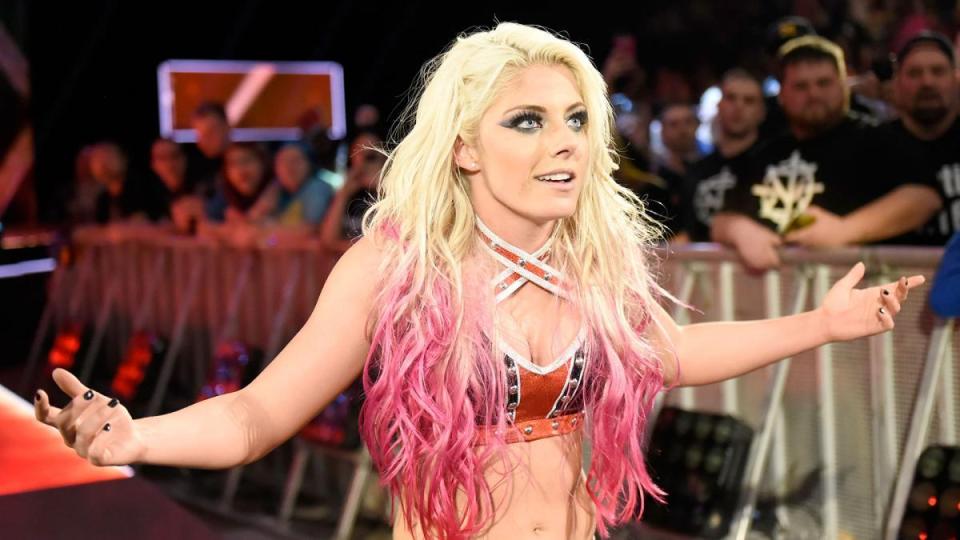 Thank you @makemeblush_mua for the glam yesterday for the Show! ??

Thank you @makemeblush_mua for the glam yesterday for the Show! ??

Jax was then scheduled to face Mickie Jamie, who is Bliss' mentor, on Monday Night Raw.

Fans expected to see the American stunner with Jamie, but instead she watched from backstage – which raised a few eyebrows. 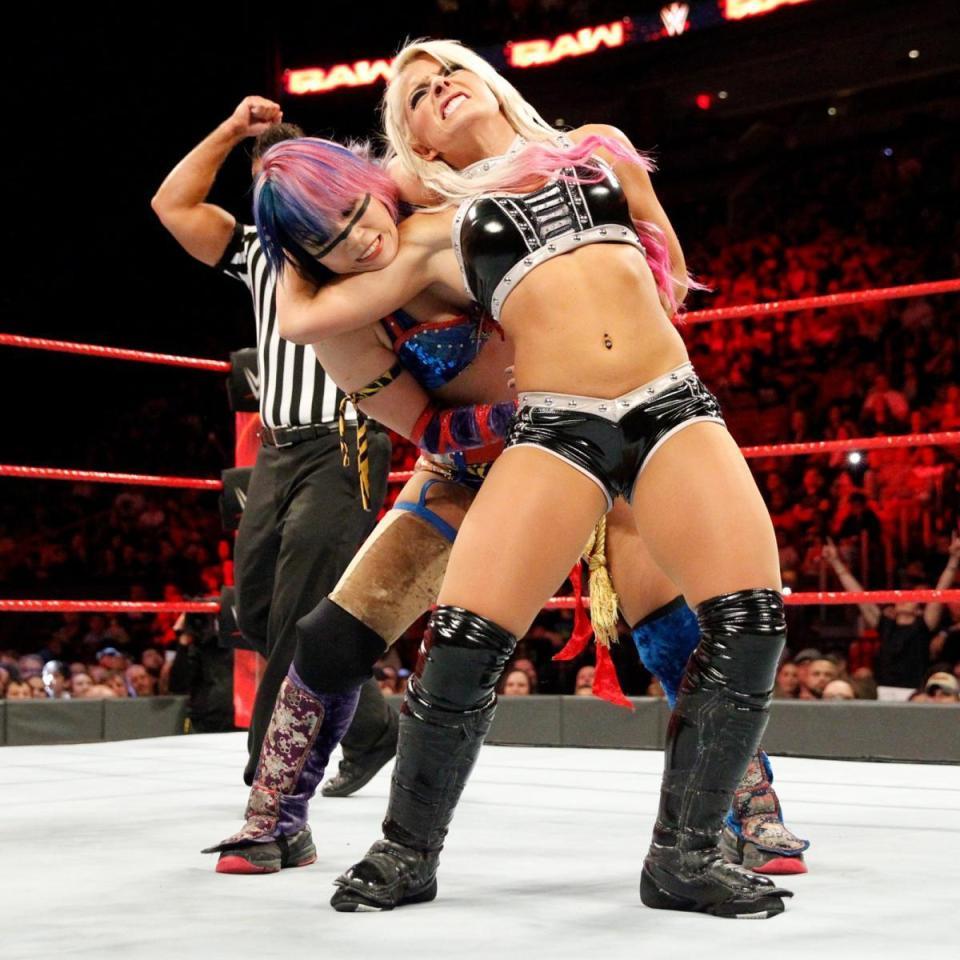