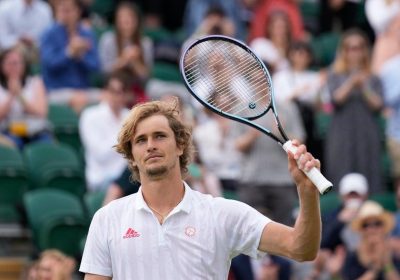 Alexander Zverev was made to battle through to the fourth round at Wimbledon by a man who had knee surgery just last month.

On June 3 Taylor Fritz left the French Open in a wheelchair after injuring his knee in his second-round match. Two days later he had an operation.

His remarkable comeback at SW19 saw the 23-year-old beat fellow Americans Brandon Nakashima and Steve Johnson and take the first set against fourth seed Zverev, before the German ran out a 6-7 (3) 6-4 6-3 7-6 (4) winner.

“I mean, today was probably not the best match I played so far this tournament just feeling-wise, how comfortable I was. But I found a way to win. That’s the most important,” said Zverev.

“At the end of the day Taylor is a great player. I think everybody is surprised he’s playing this well, came back so early after the surgery that he had. I’ve got to give credit to him. He played a very good match. 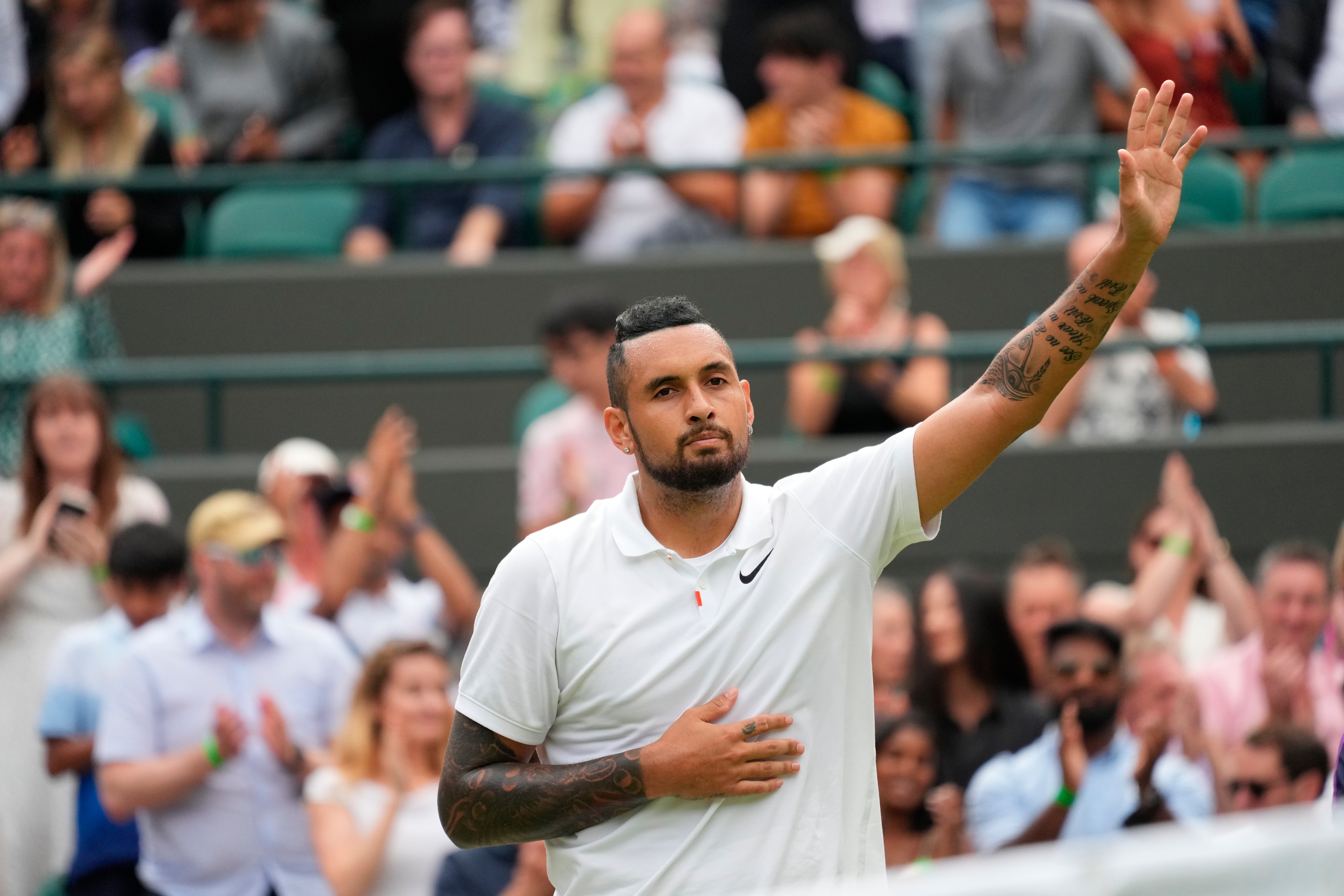 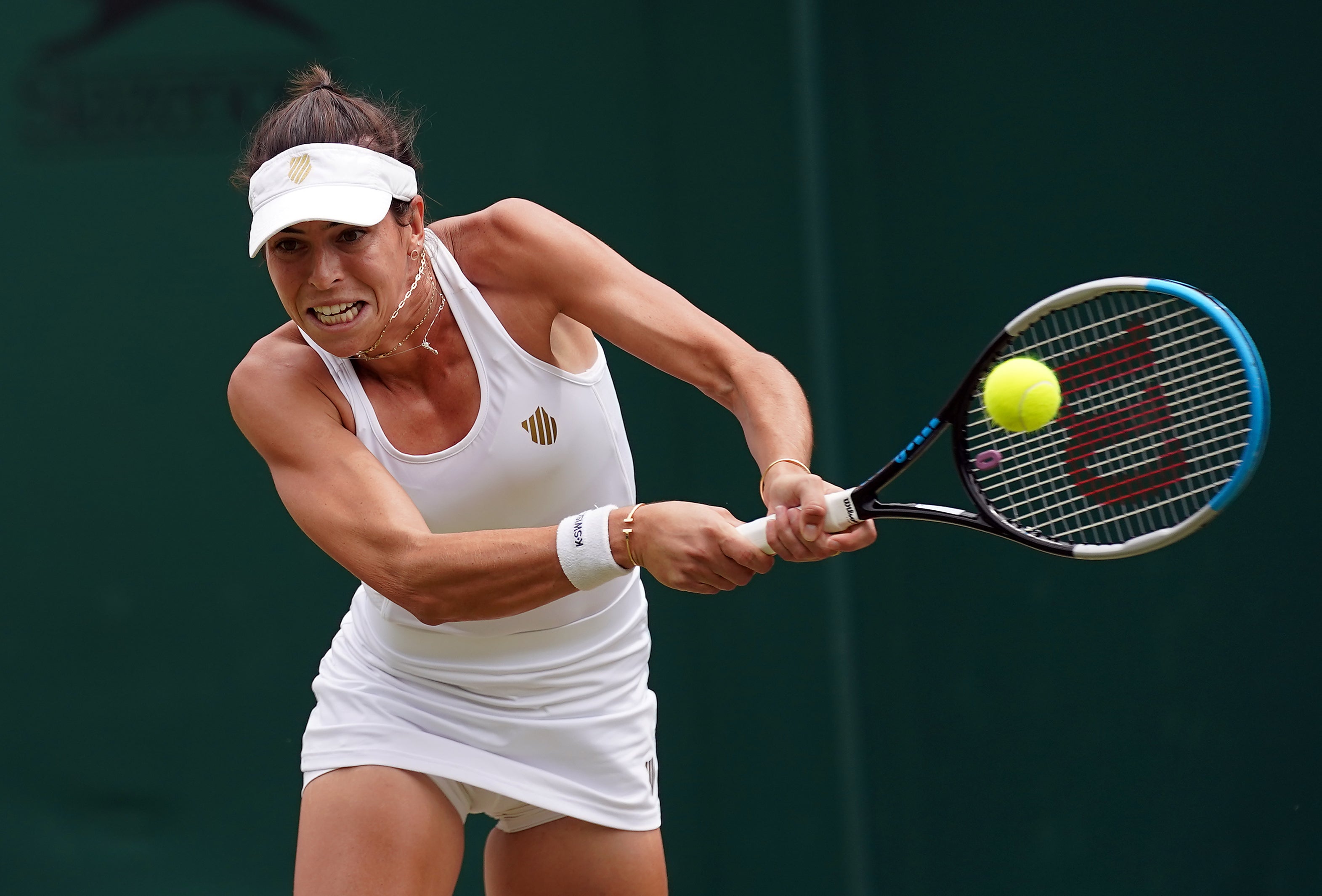 “I thought his tactic was very clear. I thought he had a very clear game plan, and he was following that. At the end of the day he made it very difficult for me. But I’m happy to be in the fourth round.”