And he came up with some great pictures, too, after helping Arsenal give boss Arsene Wenger the perfect send-off. 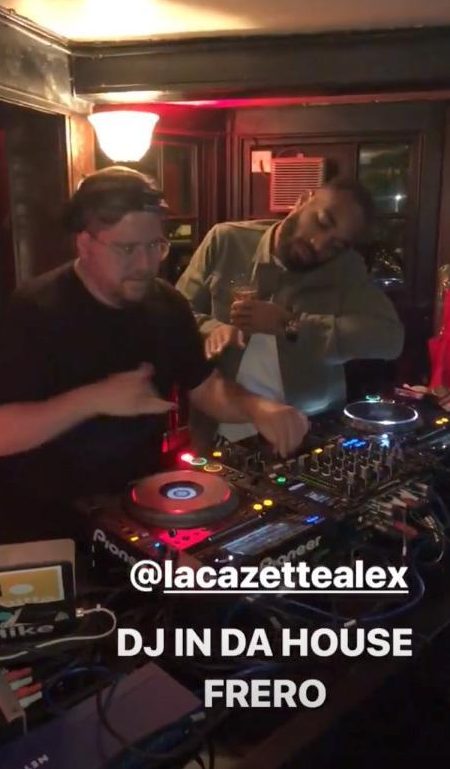 The Gunners enjoyed a good night out after walloping Burnley 5-0 at the Emirates.

It was the final home game of the season and Lacazette, a £46.5million buy from Lyon last summer, scored.

The 26-year-old French star registered his 17th Arsenal goal in only his 32nd start for the North London club.

Then it was time for some fun. 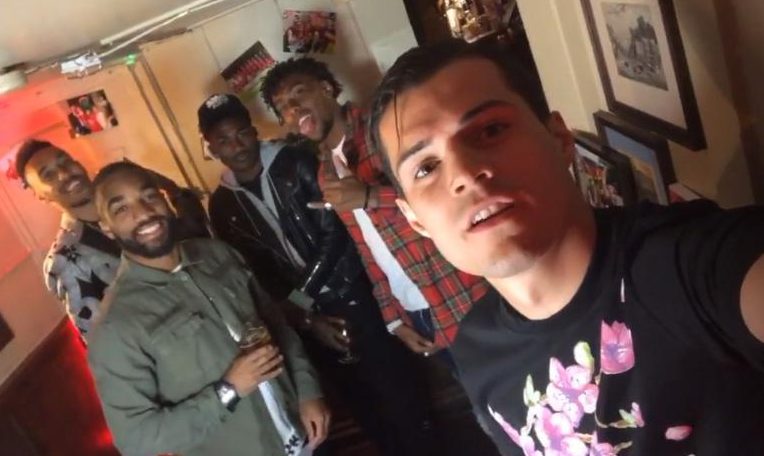 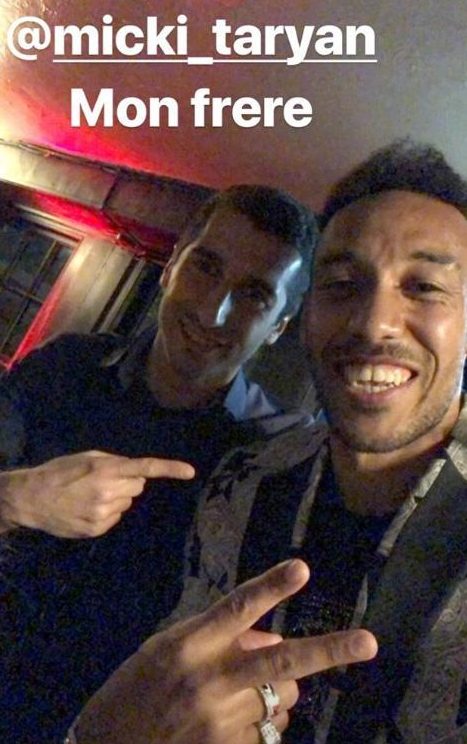 Lacazette managed to turn his season around after just one goal in 13 appearances and with his confidence seemingly at an all-time low.

So to see him in such good form – both on and off the field – certainly cheered up Arsenal fans.

He seemingly had a good laugh with Pierre-Emerick Aubameyang, Granit Xhaka and Alex Iwobi.

In footage posted by Xhaka to Instagram, the Gunners team-mates can be seen posing for a photograph.

Perfect way to end the manager's era at the Emirates ? THANK YOU for all your supporting this season ❤

Perfect way to end the manager's era at the Emirates ? THANK YOU for all your supporting this season ❤ 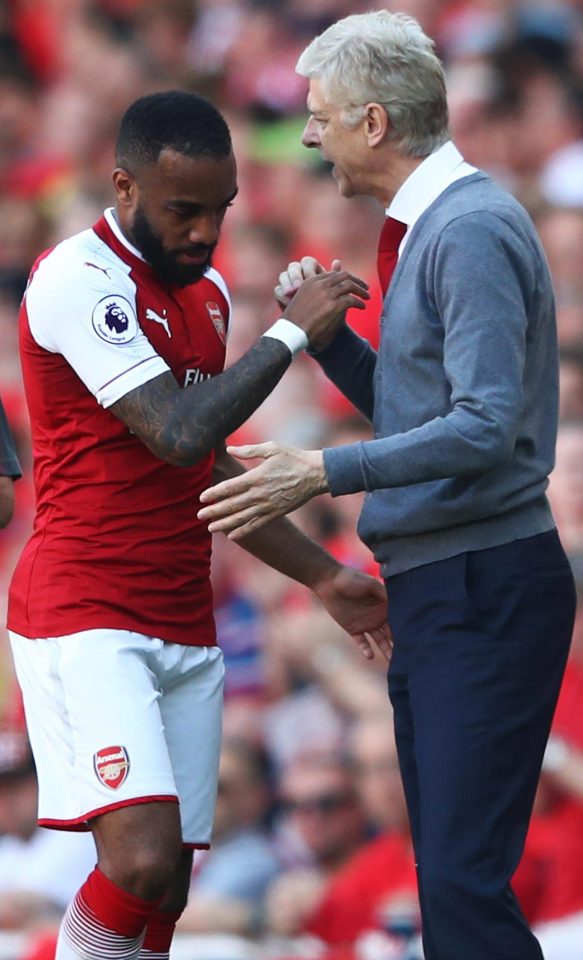 The clip then cuts to Lacazette pretending to DJ on the turnstiles, much to the amusement of the Swiss international.

Hundreds of viewers were quick to comment on the footage.

“This is amazing,” one simply wrote.

Another added: “I love that the team seems to be friends off the field too.”

And a third commented: “Good to see the lads enjoying themselves off the pitch.”

The impressive performance in Sunday's clash was the perfect send-off for Wenger in his last ever home game in charge of the Gunners.

Afterwards he gave an emotional speech in which he sent a message of support to Sir Alex Ferguson after the Manchester United legend had emergency surgery for a brain haemorrhage.