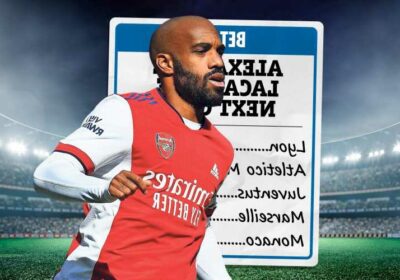 ARSENAL captain Alexandre Lacazette is expected to leave the Emirates in June, having not signed a new contract, with a return to boyhood club Lyon the most likely destination.

Betfair have Lyon as strong 6/4 favourites to bring back the striker, while Atletico Madrid and Juventus are also thought to be interested in the French striker. 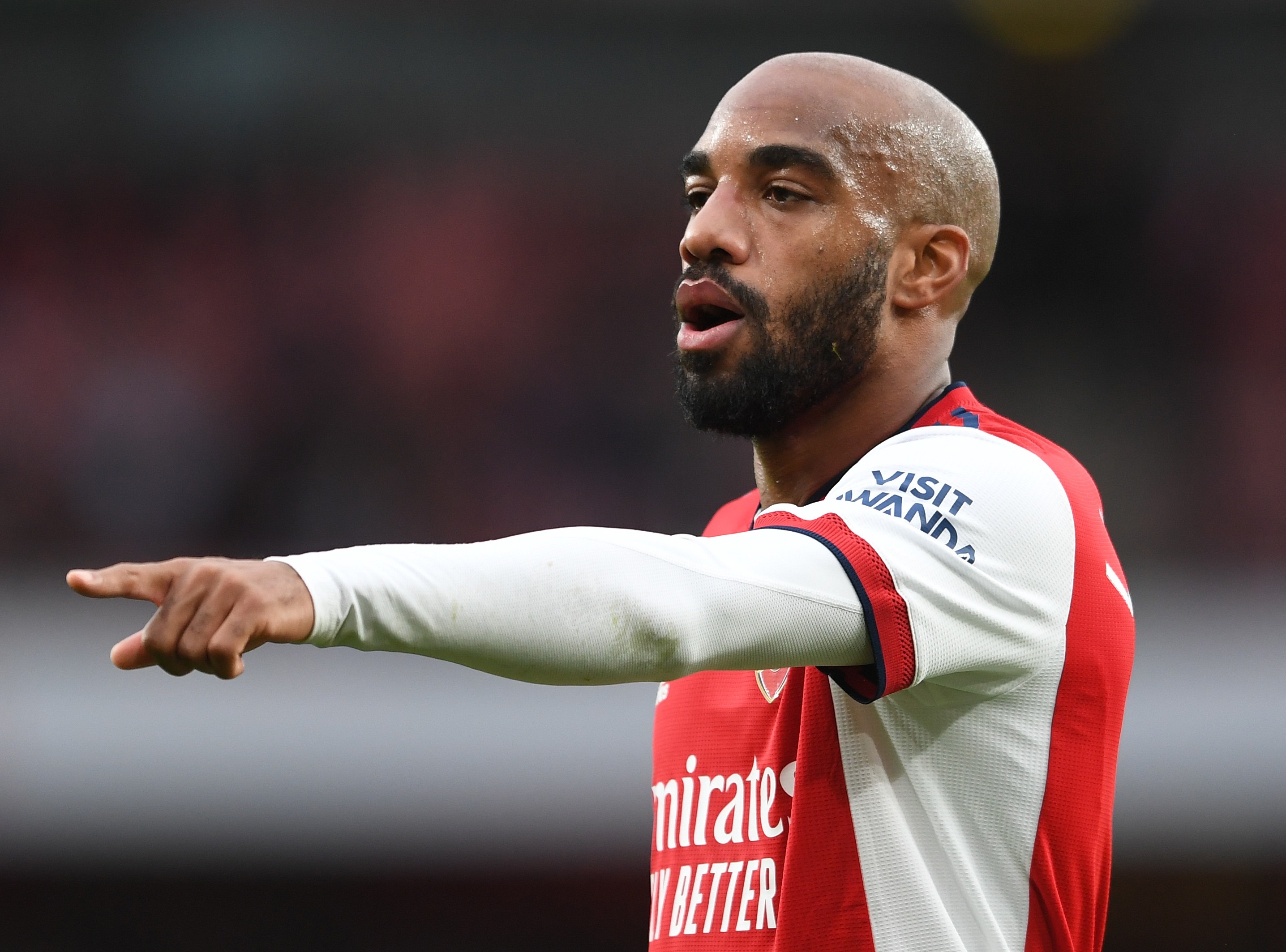 The Lyon-born striker was bought by Arsenal from the French side back in 2017 for £48m, which was a club-record signing for the Gunners at the time.

The striker, who will be 31 by the time next season starts, has made over 200 appearances for the north London club since signing, scoring 71 goals and helping the side lift the FA Cup in 2020.

A return to Lyon appears to be the most likely option, having scored just six goals for Arsenal this season.

Lacazette enjoyed great success with his boyhood team during his previous spell at the club.

After signing as a 12-year-old, Lacazette went on to make 275 appearances for Lyon, scoring 129 goals for the club, which included beating the likes of Zlatan Ibrahimovic and Edinson Cavani to win Ligue 1's golden boot in 2014-15.

The 16-time France international also helped his club win the French cup in 2012, including scoring twice on the way to the final as a 21-year-old.

Atletico Madrid and Juventus both appear to have put their hat into the ring though, and could be willing to battle Lyon for the striker's signature.

Atletico, who having won the Spanish league last season are struggling down in fourth this season, are deemed to be in the market for a striker to partner Joao Felix.

Antoine Griezmann's loan at the Metropolitano from Barcelona expires in June, as does Luis Suarez's contract for Diego Simeone's side.

It's thought that Simeone would like someone of Lacazette's ilk to provide some competition for places, while still being able to offer the Frenchman a challenge for trophies.

Juventus are also in danger of having a lack of strikers next season. Dusan Vlahovic was signed in January for £73m so it's thought that the side will be built around him as the main frontman.

Paulo Dybala has confirmed his departure in the summer, while Alvaro Morata's loan deal from Atletico Madrid expires this summer.

That just leaves Moise Kean, who's loan from Everton has another year left, but has scored just five times this season, and Brazilian youngster Kaio Jorge, a 20-year-old who signed from Santos last summer but is yet to score for the Old Lady's senior team.

Football free bets – Chelsea vs Arsenal: Get £40 bonus when you stake £10

For help with a gambling problem, call the National Gambling Helpline on 0808 8020 133 or go to www.gamstop.co.uk to be excluded from all UK-regulated gambling websites.

Most read in Betting Tips

Most read in Betting Tips