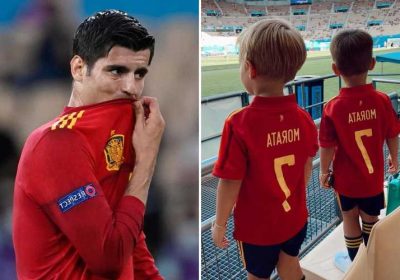 ALVARO MORATA has revealed his children have received sick death threats over his Euro 2020 campaign.

The Spanish striker has endured a difficult tournament having squandered numerous glaring opportunities in front of goal. 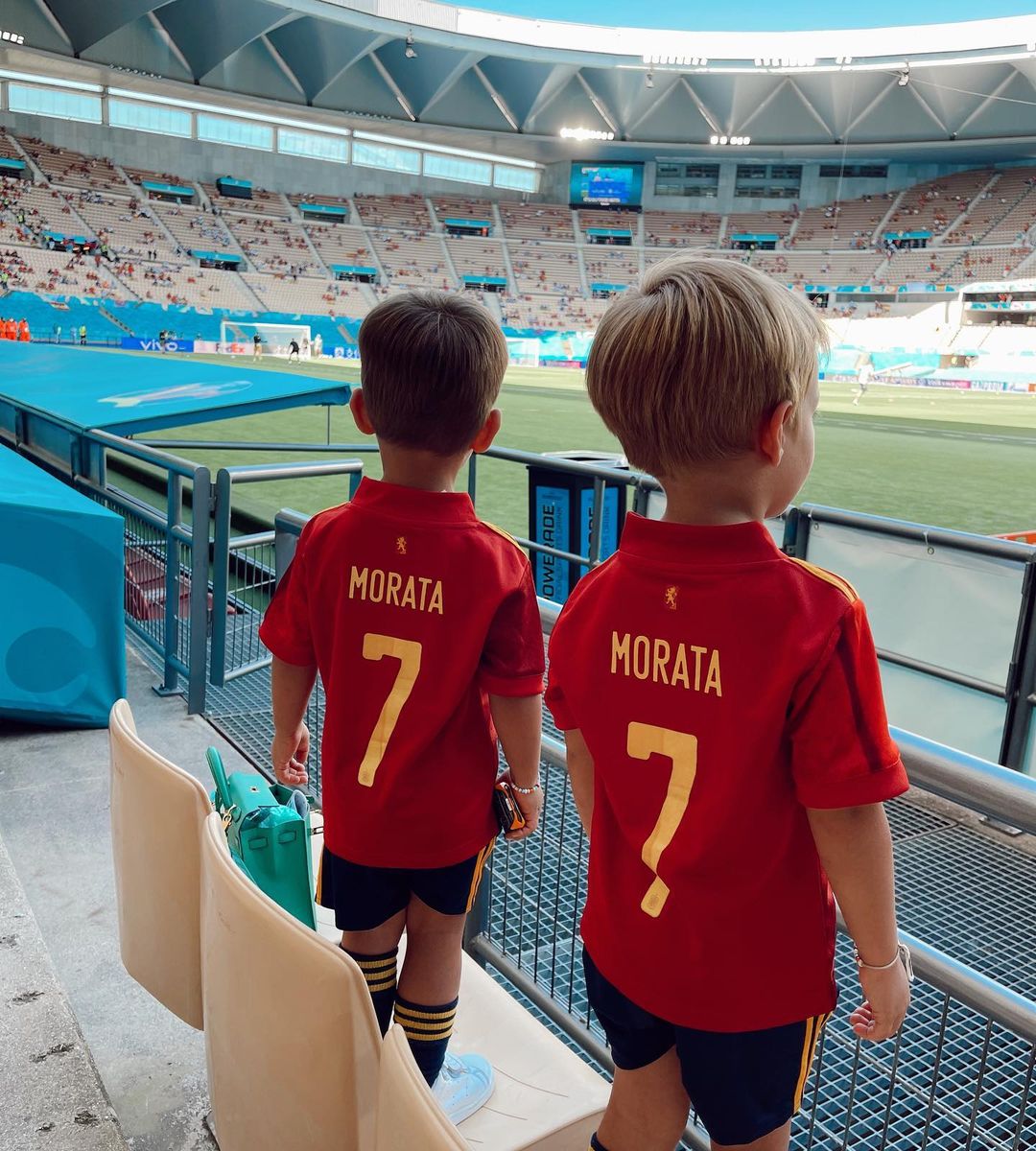 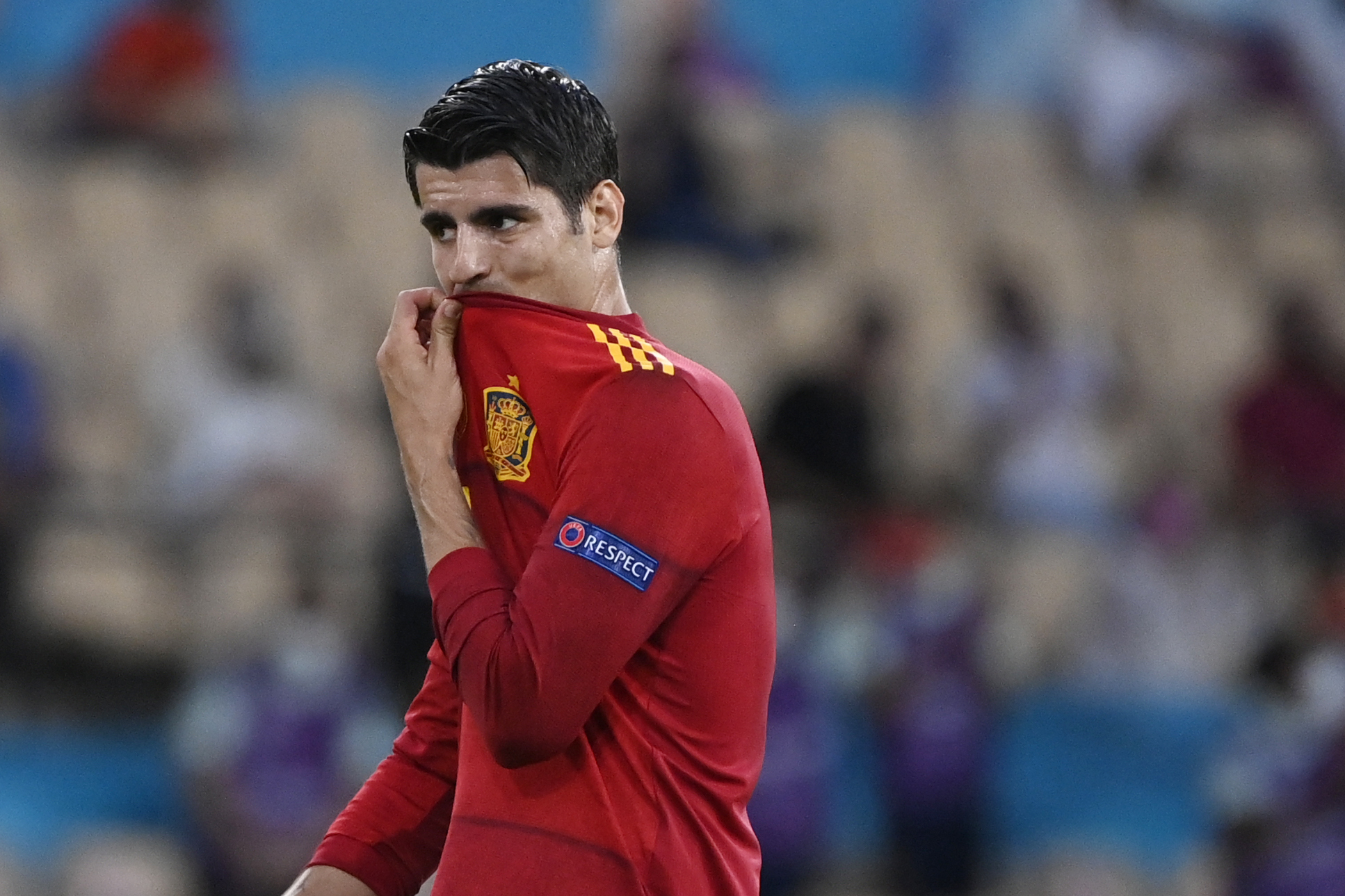 Morata was also ridiculed on social media after missing a penalty in the 5-0 victory over Slovakia.

The ex-Chelsea man, 28, accepted criticism is part and parcel of the game but has been left furious following threats to his family.

Speaking to Spanish radio station Cadena: "I understand I get criticism for not scoring goals. I'm the first to know and accept it.

"I wish people would put themselves in the position of seeing what it is to receiving threats and insults to your family, 'I hope your children die,' [this week] I had to put my phone away.

"[Memes] don't bother me, but what annoys me is what my wife has to go through.

"My kids go to Seville with their dad's name on their shirts. Yes [they've had things said to them].

"I understand criticism for not doing my job well. But there's a limit. 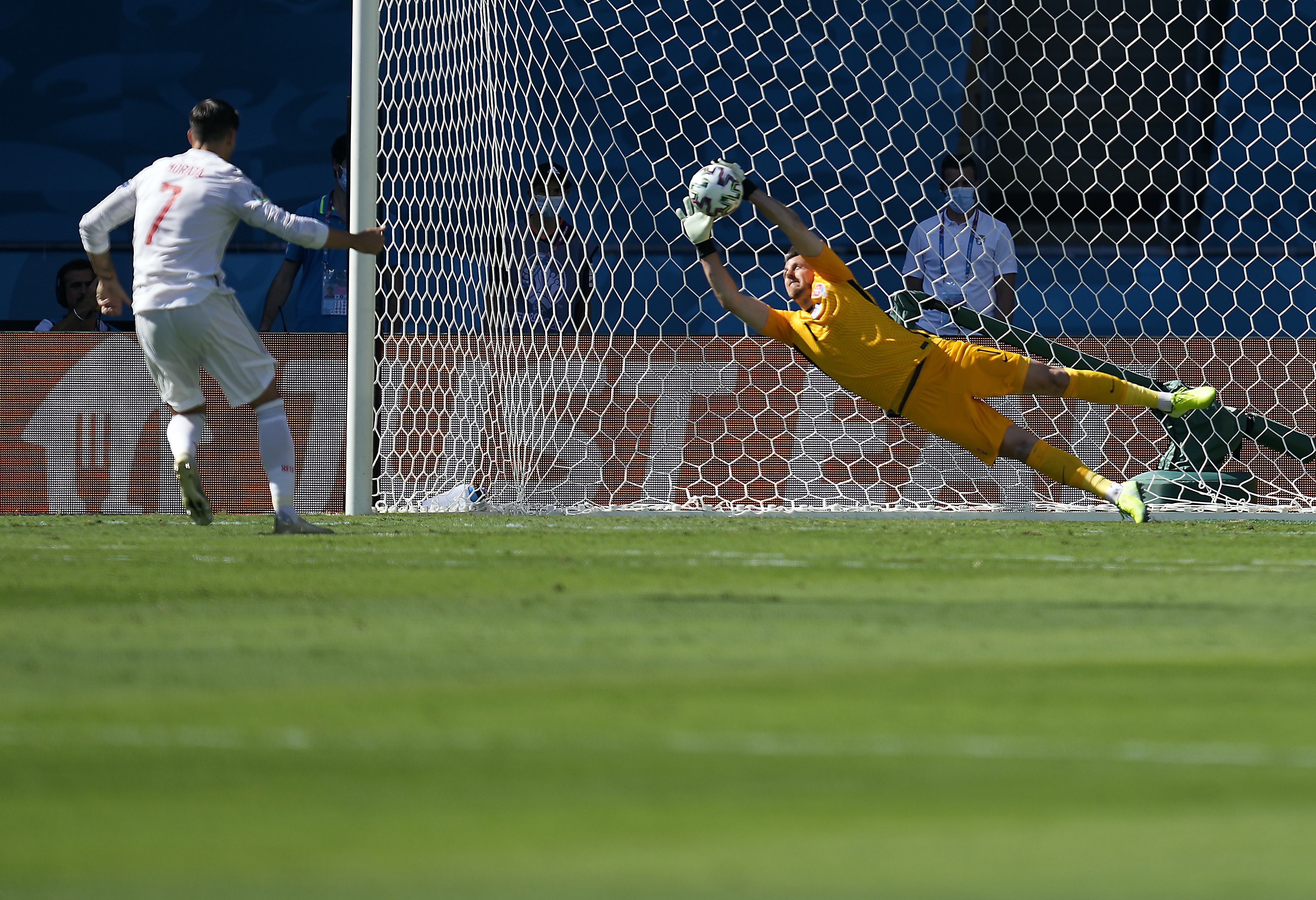 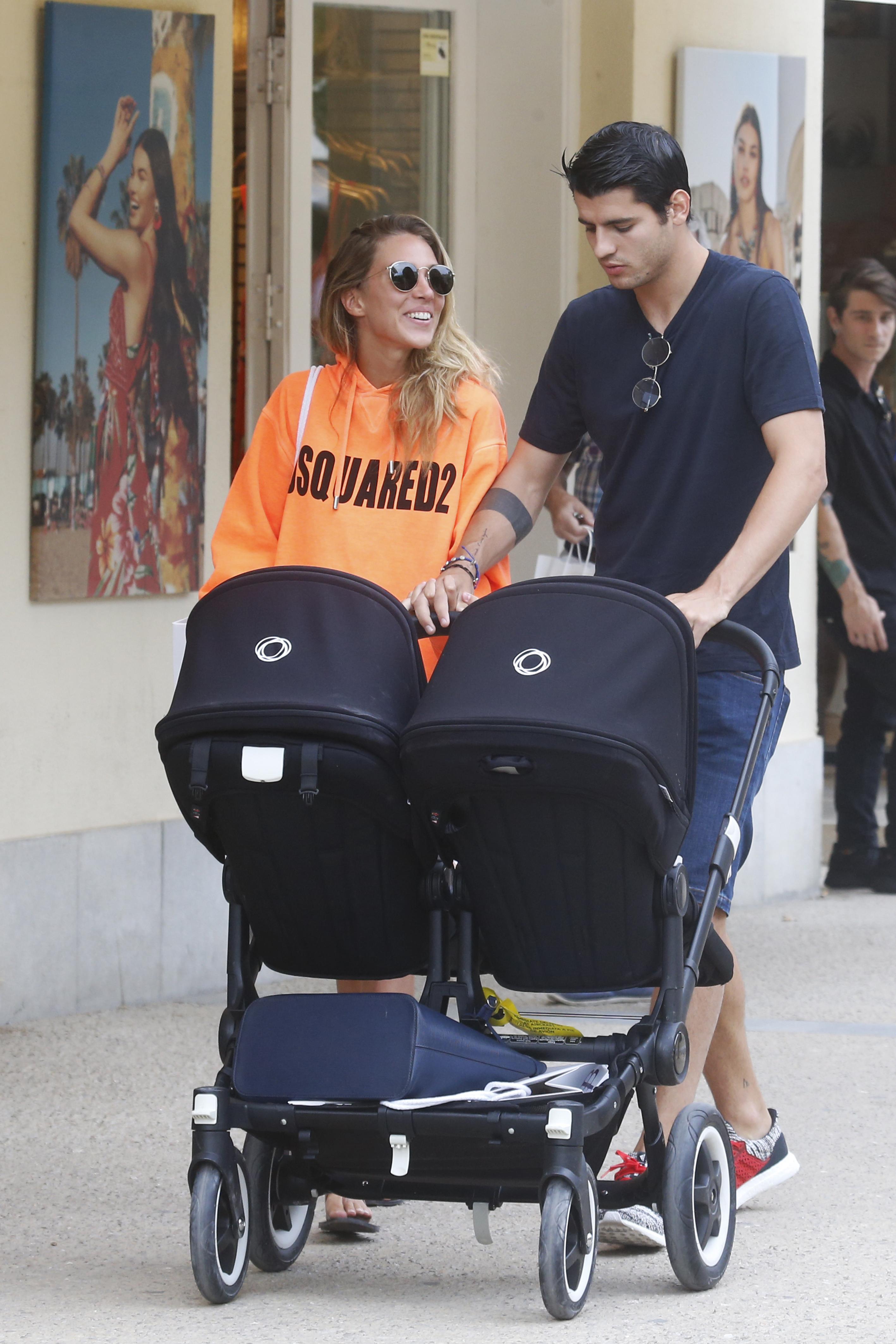 "I didn't sleep for nine hours after the [Poland] game.

"I was angry because I had a chance and Spain couldn't win.

"I wish people would put themselves in other people's position. People whistle me because it's what they hear. Others incite it."

A number of Spanish fans made their feelings known towards Morata before the tournament when he was booed in a friendly against Portugal.

The Atletico Madrid forward also admitted to seeing a psychologist to help deal with issues off the field. 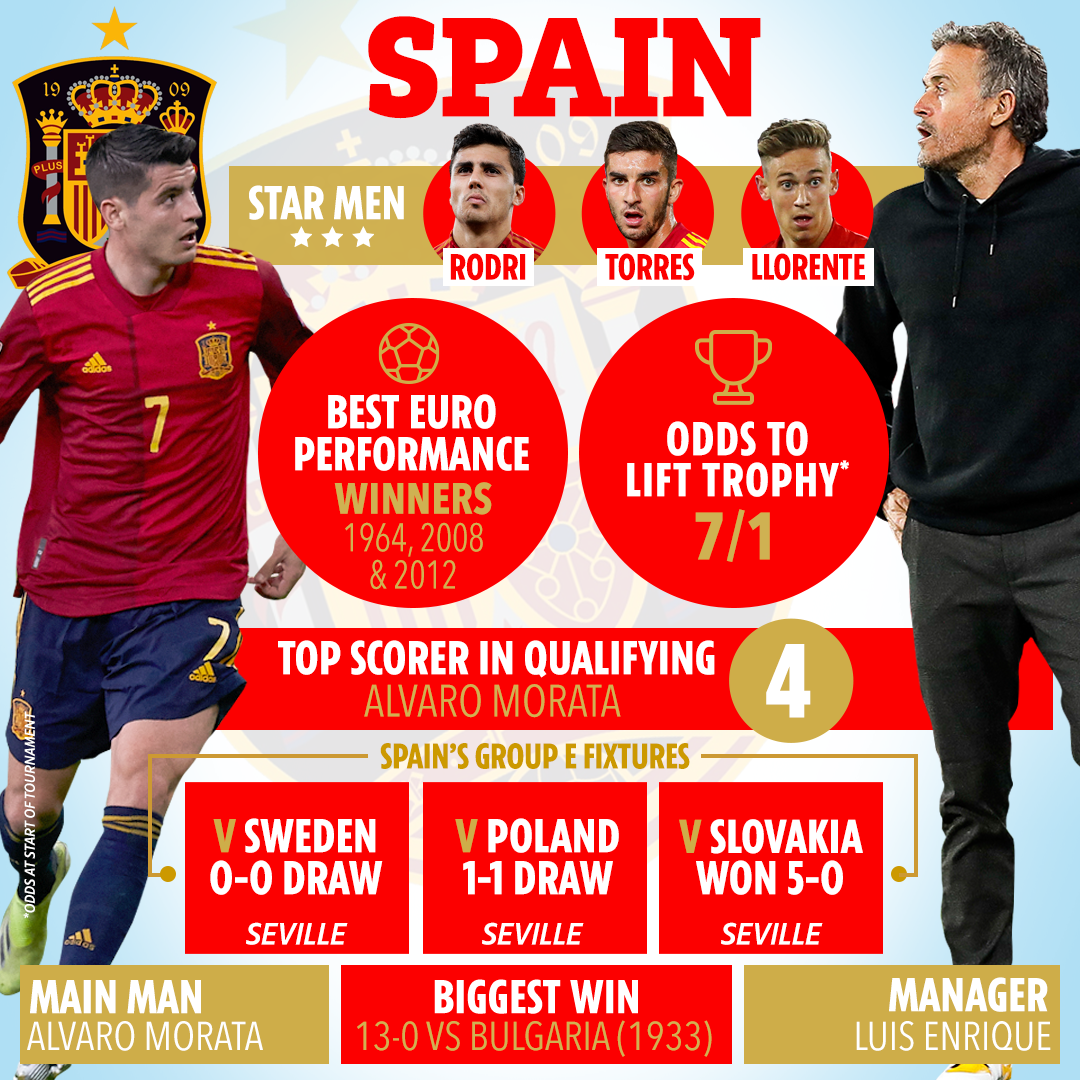 He added: "It is very good to have a person who understands you and listens to you every time you need him.

"I am afraid of flying, they make fun of me with it and being able to talk about it with him is very good."

Morata has earned 43 caps for his country and has found the net 20 times.

Spain will play Croatia in the Round of 16 after finishing second in their group.