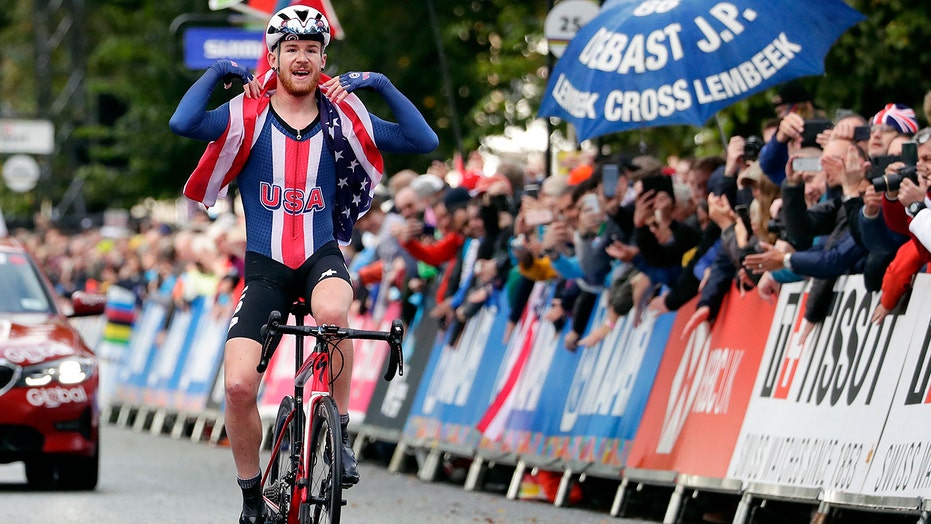 An American professional cyclist was suspended from his team Thursday after showing support for President Trump in a seemingly benign social media tiff.

Simmons, 19, reacted to a tweet from Dutch journalist Jose Been in which she said she hoped for her American friends that “this horrible presidency ends for you,” adding “if you follow me and support Trump, you can go.”

Simmons replied to Been, saying “Bye” with a dark-skinned hand emoji waving. Her tweet was later deleted.

A separate Twitter user wrote that Simmons was “Apparently a Trumper.” He wrote back: “That’s right” with an American flag emoji.

He also responded to a separate tweet, which screen-shotted Simmons' reaction with Been.

Trek-Segafredo then put out a statement suspending Simmons "until further notice."

“Regrettably, team rider Quinn Simmons made statements online that we feel are divisive, incendiary, and detrimental to the team, professional cycling, its fans, and the positive future we hope to help create for the sport,” the team wrote. “(He) will not be racing for Trek-Segafredo until further notice.” 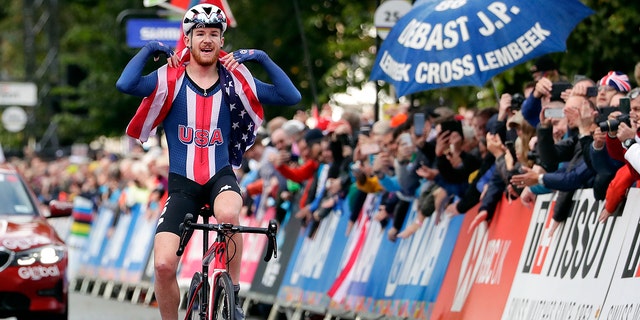 In response to the suspension, Been wrote that she felt “horrible” about it and that she wouldn’t have wanted Simmons to be suspended.

Simmons was in his first season with the Trek-Segafredo.