The warring pair traded insults after Khan made a triumphant return to the ring, defeating Phil Lo Greco in under a minute. 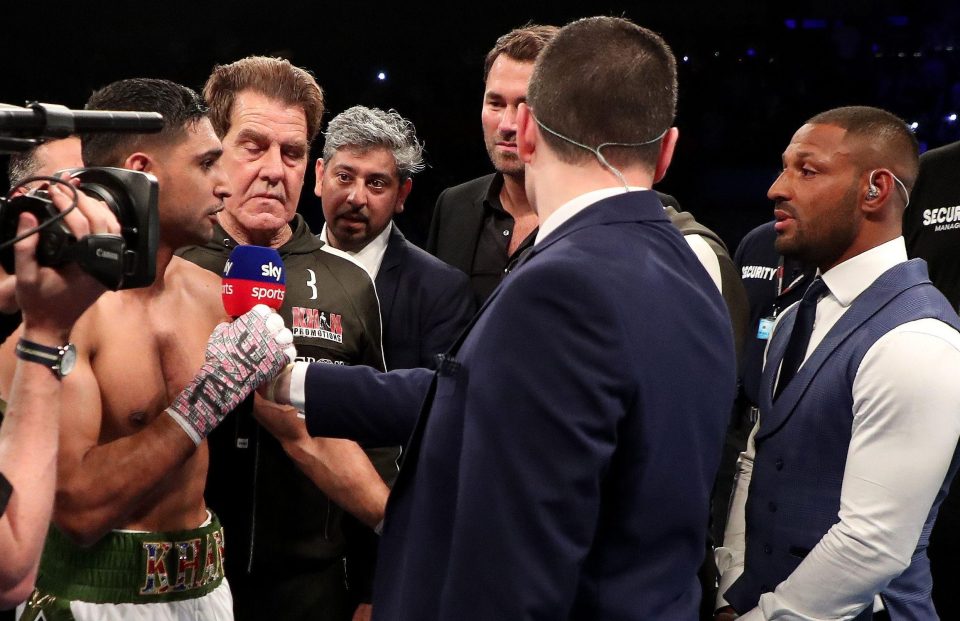 Brook got in the ring after the fight and both now look set to have a massive showdown at the end of the year to finally put and end to the years of verbal sparring.

“But both have a lot of options and we will have to sit down and see.

"Neither Guy like each other, one day you’ll sit back when it’s all said and done and I don’t want to be saying I should’ve made that fight. 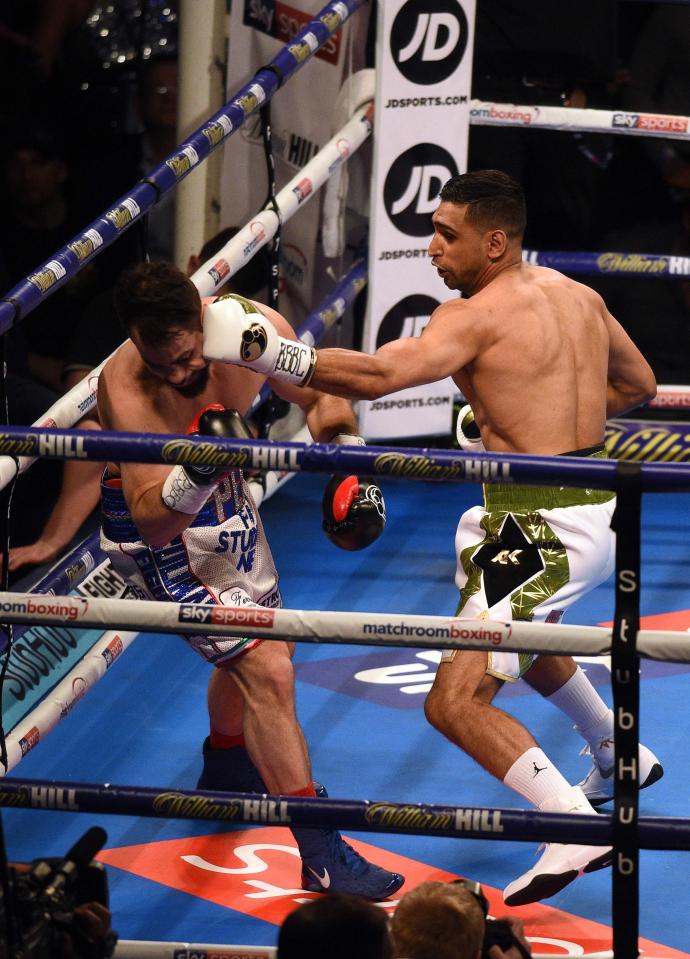 “Before tonight I’m thinking it’s a MEN Arena fight obviously that sells out, it’s also a 40-50-60 Bolton, Bramall Lane – now you stick the motherf***** in Wembley and it’s gone in 60 seconds.

“It’s MASSIVE, Brook vs Khan sells out Wembley in a nano second.

“And you know why, because it is a brilliant fight.

“Picture Kell Brook and picture that performance in there tonight and imagine those two in the ring eyeball to eyeball after all these years of waiting."