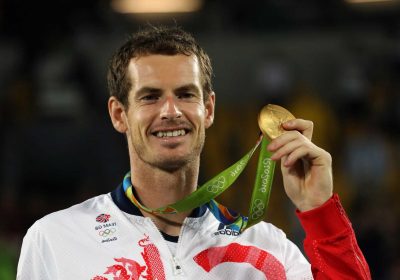 REIGNING singles champion Andy Murray has pulled out of the singles at Tokyo 2020.

The Brit – who won gold at Rio 2016 and London 2012 – was due to play Felix Auger Aliassime in the first round on Sunday. 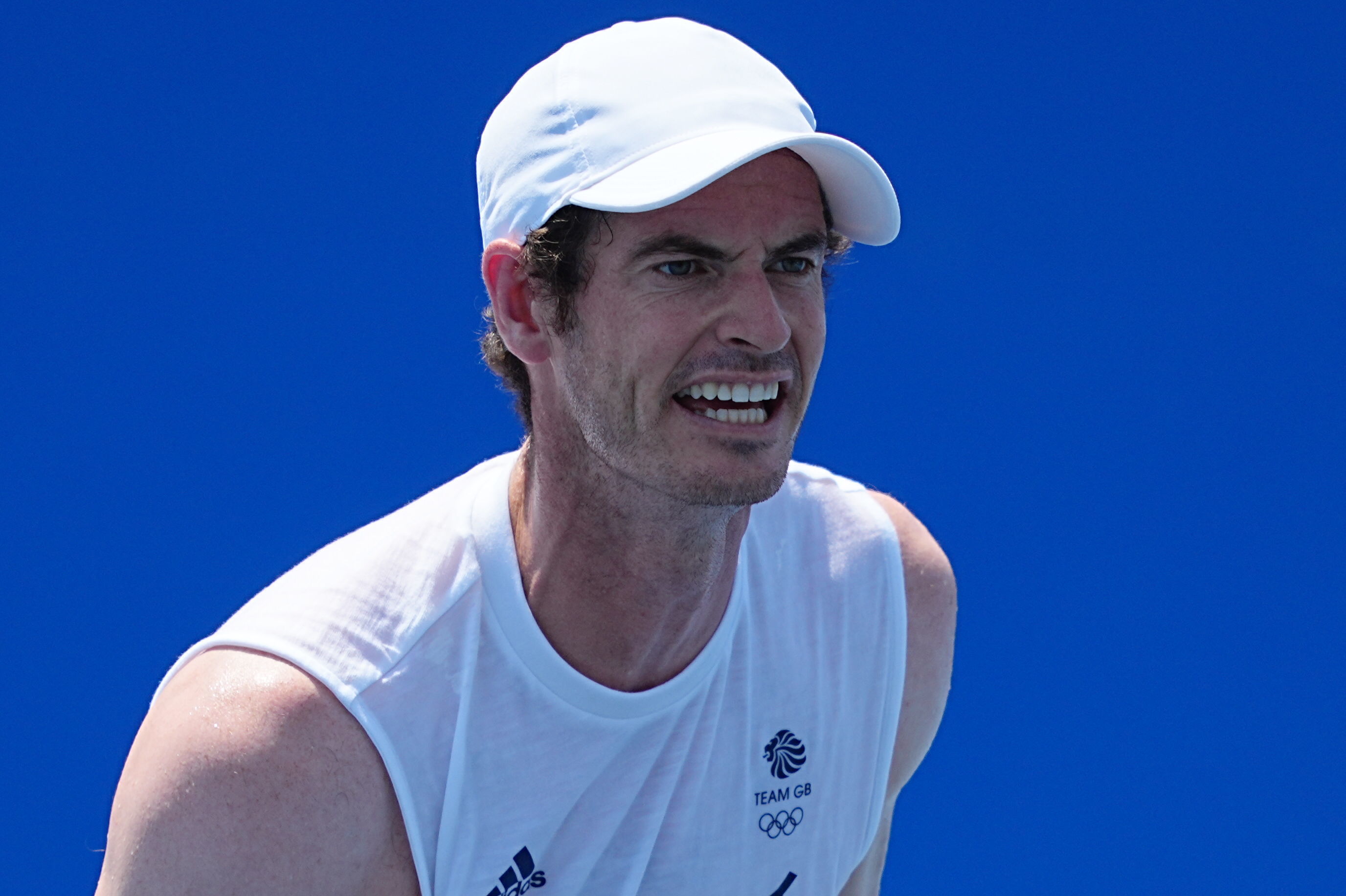 Murray and Joe Salisbury won in the men's doubles first round yesterday by upsetting No 2 seeds Nicolas Mahut and Pierre-Hugues Herbert.

It's not yet clear why the two-time Wimbledon champion has pulled out of the singles.