ANDY MURRAY has ruled out hiring a private jet to fly to the US Open to avoid catching Covid-19.

But Muzza wants severe punishments for any tennis star that oversteps the mark or blatantly bursts a coronavirus bubble. 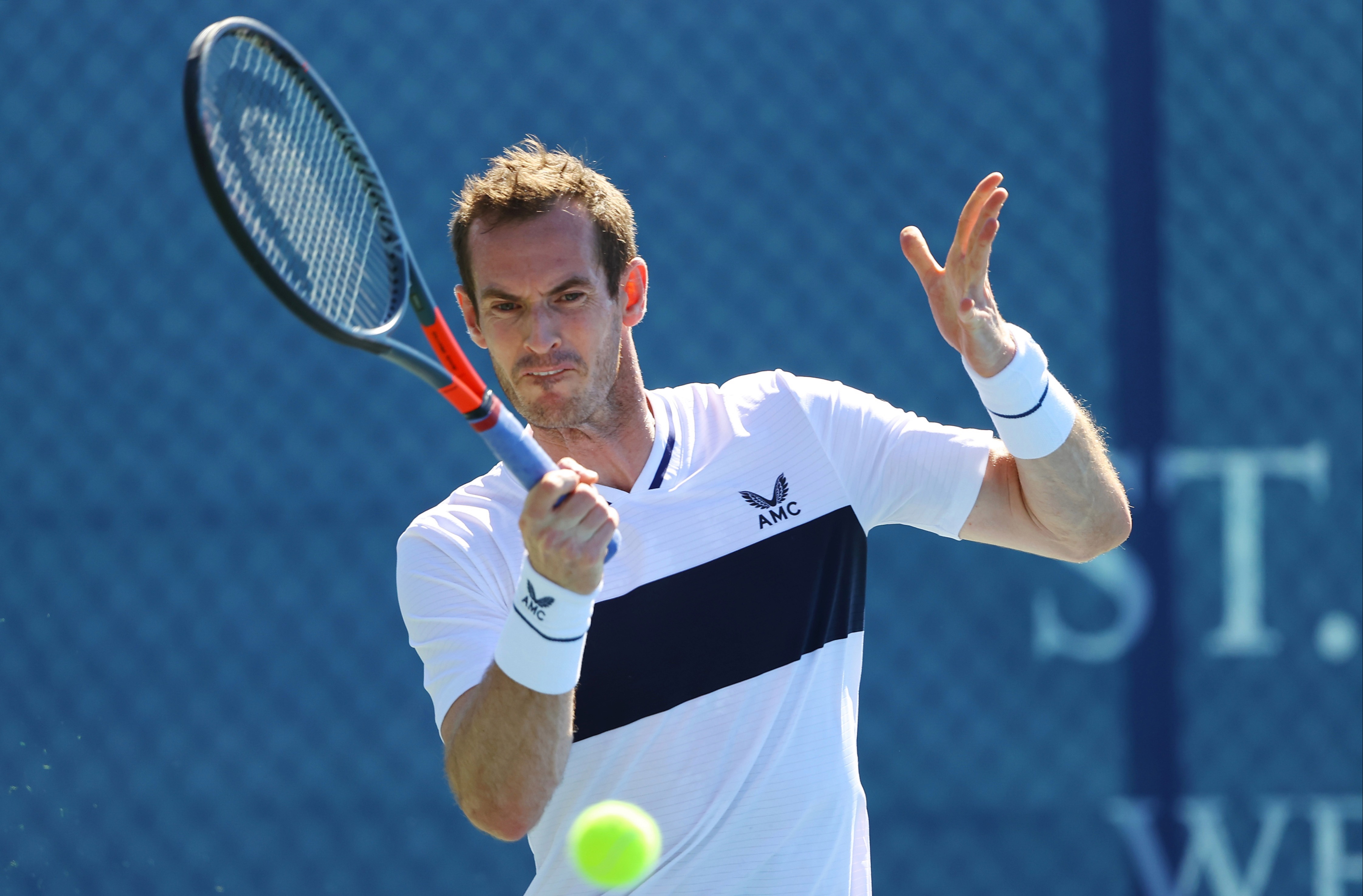 The Scot, 33, is set to book his transatlantic flights over the weekend ahead of the second Grand Slam of the year, which starts at Flushing Meadows on August 31.

Asked if he fancied flying with just his team and not on commercial airlines, Murray said: “I hadn’t considered that.

“I guess that would potentially reduce the risk a little bit but I haven’t flown on a private jet for a number of years.

“I tried to stop doing that, so I haven’t planned on that.

“Everyone will have different feelings on it, we’re all individuals.

“I will have apprehensions about getting there and getting on flights for the first time in months.

“It’s a difficult one because you don’t know when the right time to start travelling would be, who do you listen to?

“Do you trust everything the government is telling you all the time? Probably not. 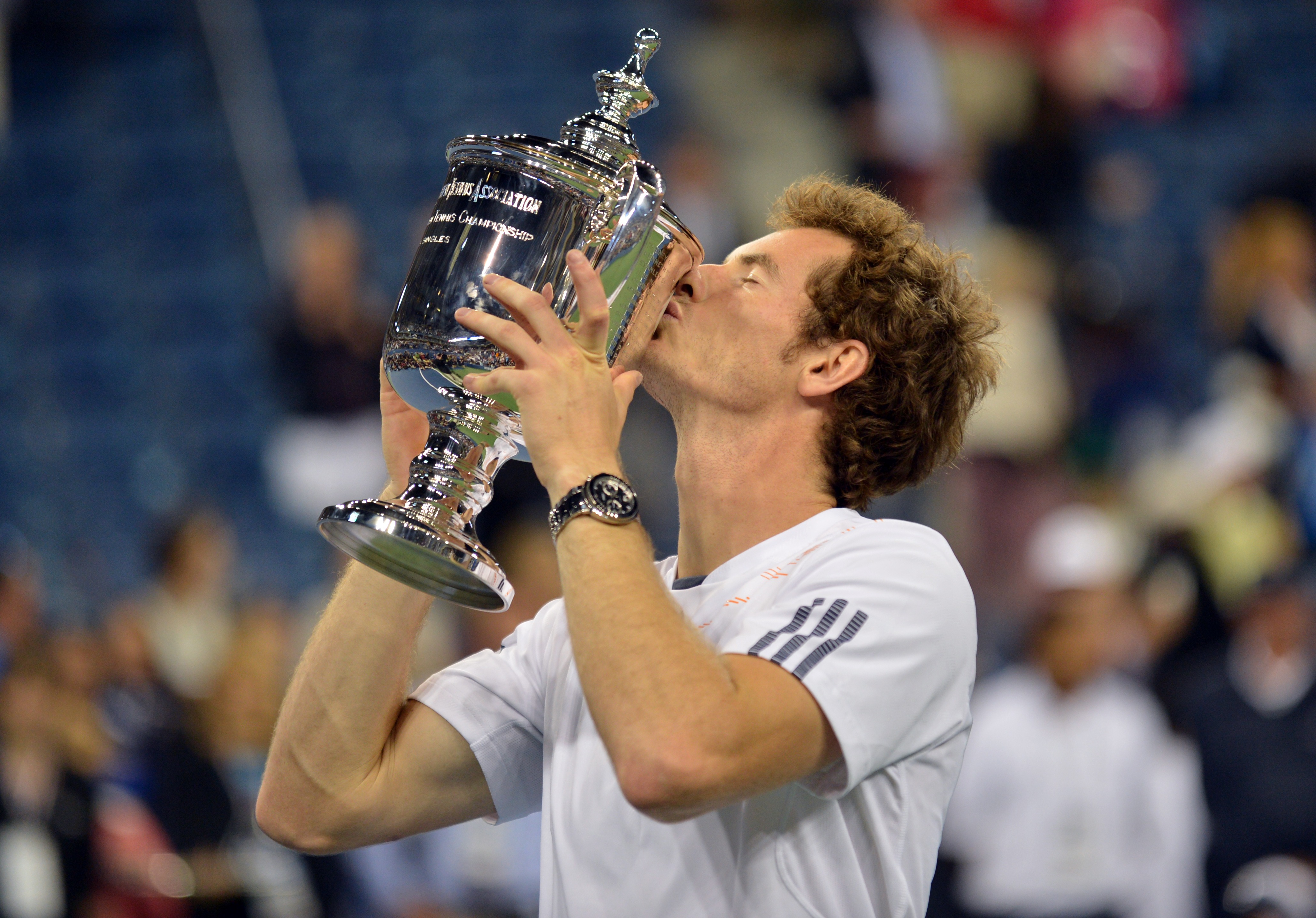 “You need to make your own decision on that and I trust that the USTA will have come up with a secure bubble for the players.

“It’s just the getting there that I would be a bit concerned with.”

Tennis was rocked in June when Novak Djokovic’s Adria Tour was suspended when the world No 1 and other tennis stars contracted the killer bug.

German Alex Zverev is one of the top players who has been criticised for partying in lockdown, especially while he claimed he was going to self-isolate at home.

The ATP Tour is set to return next month but Murray would take a dim view of anyone breaking the rules.

The two-time Wimbledon champion said: “The majority of players will respect it but it would be silly to expect nobody would break the rules and the protocols.

“In the NBA for example, which I think will be a similar set-up for us.

“Players have broken it so we should be preparing for that and that is where it is really important.

“The repercussions should be quite serious because you end up putting the whole tour and event at risk.

“The USTA is going through a huge effort to try to get this on and make it as safe as possible so if players aren’t abiding by the rules the repercussions should be severe.”