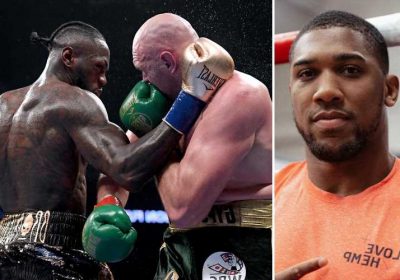 ANTHONY JOSHUA taunted Deontay Wilder by saying he only has 'one weapon' and is not 'an elite-level fighter'. 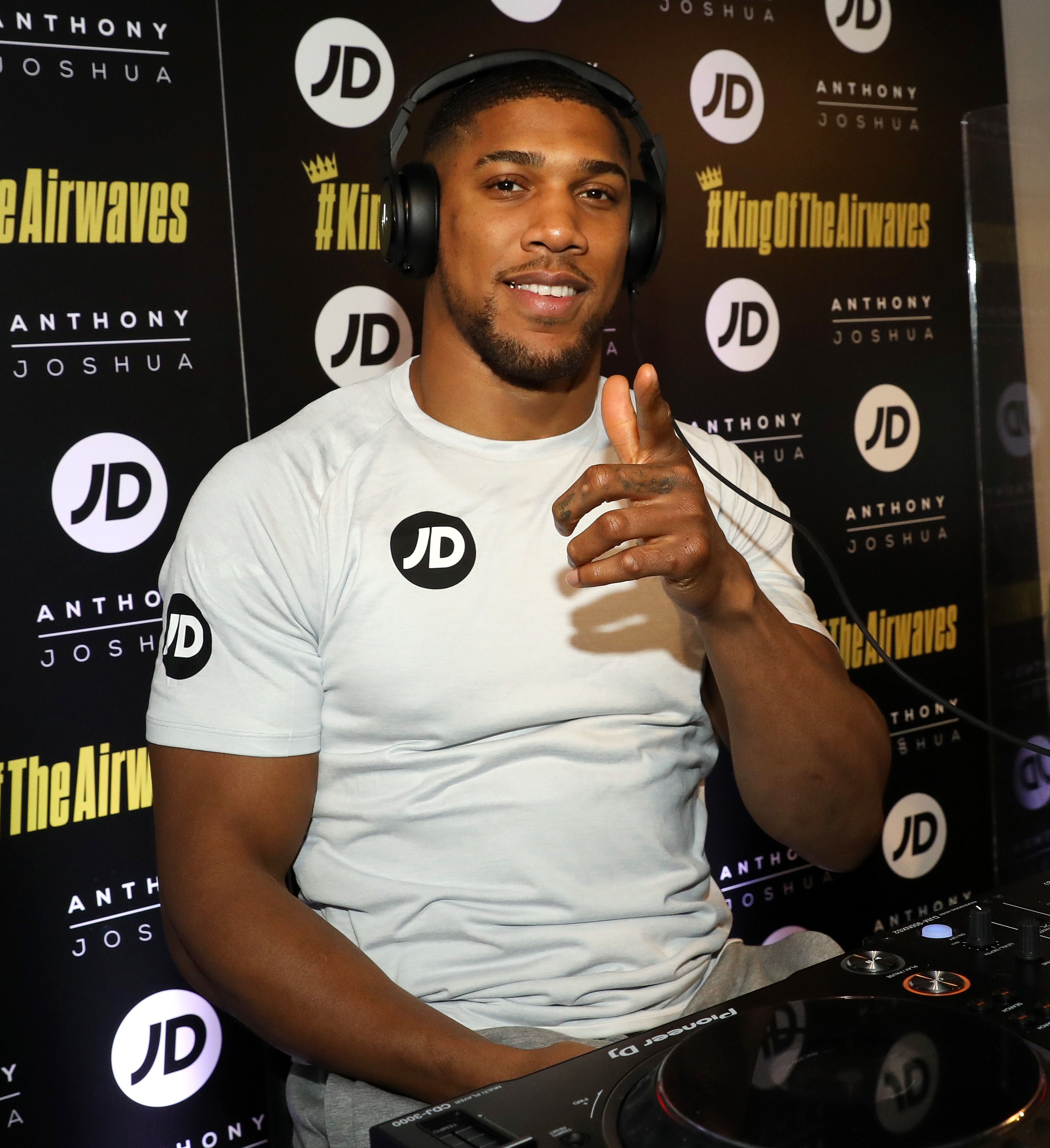 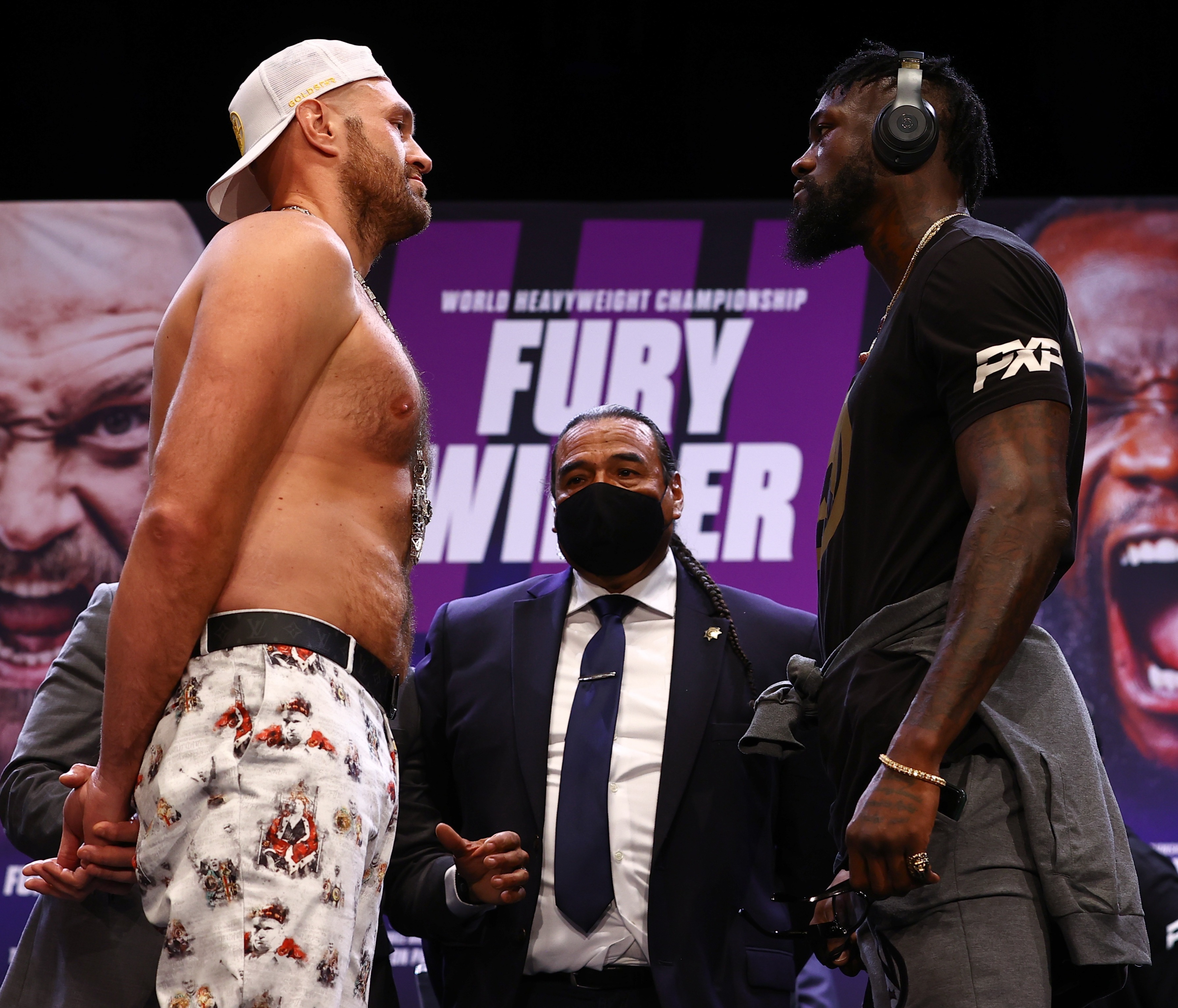 Joshua, 31, will take on Oleksandr Usyk next after his hopes of facing Tyson Fury were dashed by Wilder's trilogy contract clause.

The Alabama heavyweight will get a shot at redemption against Fury after being knocked out by the 'Gypsy King' last year.

But Joshua doesn't think his Brit rival Fury will have too many problems in the pair's third bout.

AJ said on Sky Sports News: "He (Wilder) isn't an elite-level fighter, in my opinion.

"He's good. It's the heavyweights, so they always know one punch can change the course of a fight.

"But I've never, ever seen in the heavyweight division a fighter going to war with just one weapon, which is what they say is his right hand.

"When you get to the top level? Trust me, that don't last anymore. That don't work.

"As we've seen now with certain fights of elite-level fighters, he struggles at the top level, and there's a lot more of us waiting for that opportunity as well to kick his ass."

Joshua and Wilder haven't yet come close to meeting in the ring, but the American wants a crack at AJ if he can get past Fury on July 24.

"Most definitely, hands down," Wilder said when he was asked if he wanted to fight AJ. "Without no excuses, no mandatories, nothing in the way."

He added: "As I see, they already making up excuses. They already got a mandatory planned ahead.

"No one really wants to fight someone like me, and I don't blame them."

Joshua was unsure what Wilder was referring to when asked for his response.

AJ said: "This is the first time I'm talking about Deontay Wilder, so I don't know what excuses he's thinking I'm making.

"I'm a throwback fighter. Check the resume, I've been in with all of them. The new school and the old school, and there's still a lot more to do. I'm fighting a great fighter in Usyk.

"I will fight them all. Wilder is just another one in the pecking order, no problem.

"I don't know what excuses he's talking about. Talk is cheap, it's the cheapest thing to buy on Earth is talk.

"I am an elite-level fighter. I'm not one of those tomato cans he's knocked out.

"He'd better watch what he's saying and have a reality check, because when the day comes for me and him to face, I know what I'm capable of doing."