ANTHONY JOSHUA reveled in England's historic progression into the final of the Euros as he tweeted about 'cans' and 'Sweet Caroline'.

Gareth Southgate's Three Lions put England through to their first final since winning the World Cup in 1966. 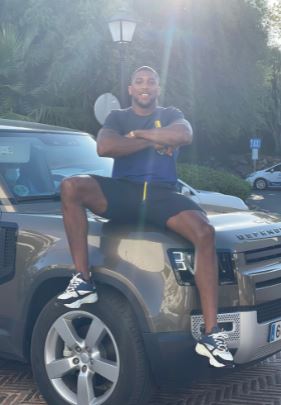 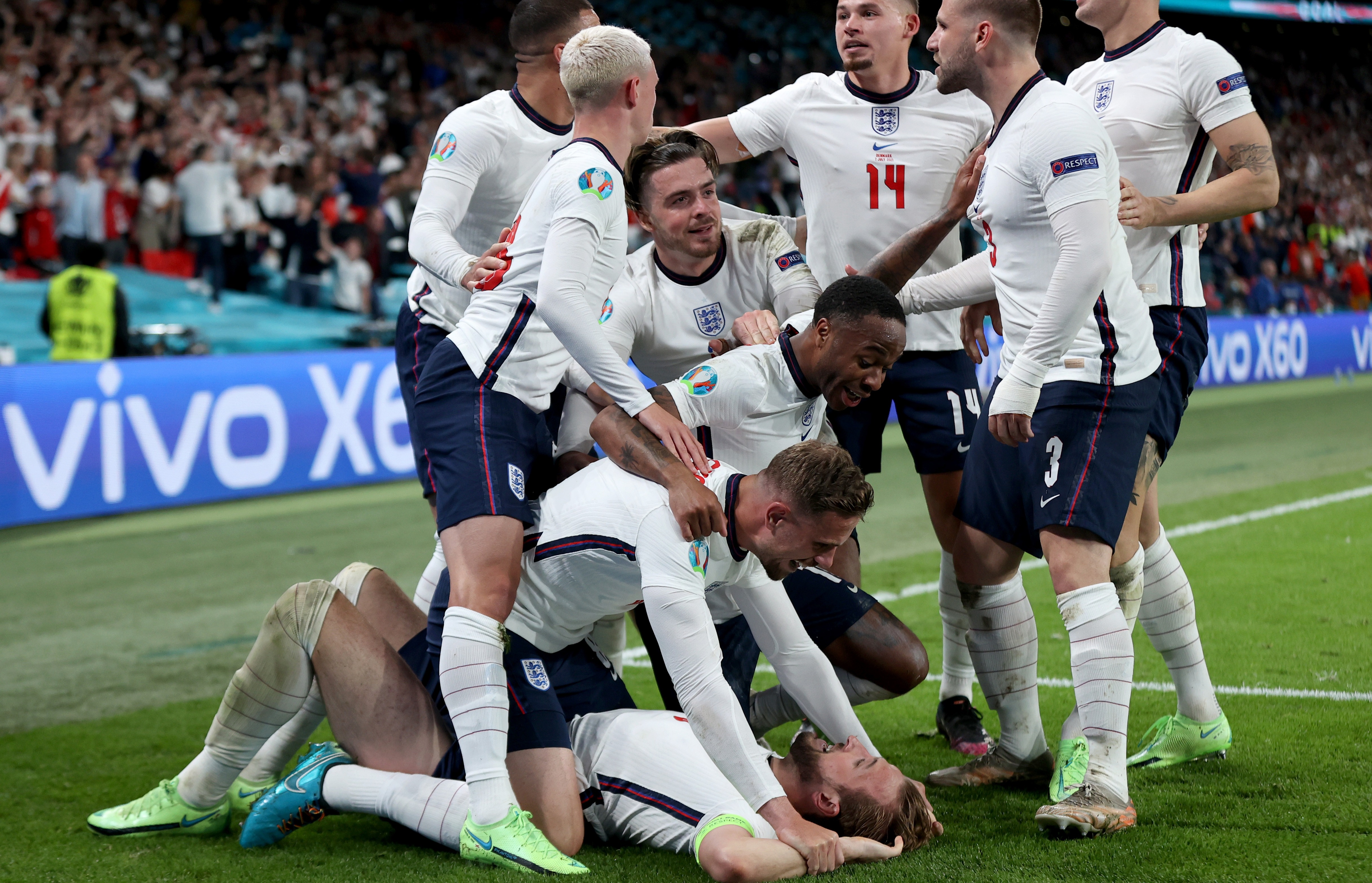 They did so by beating Denmark 2-1 after extra-time at Wembley, the scene where they play Italy on Sunday.

He followed it up with: "CUTTLA CANS??… WHY NOT! CYAM ON ENGURLAND."

He paid homage to the 1969 Neil Diamond classic which has become synonymous with big boxing matches in Britain.

Joshua, who fights Oleksandr Usyk in September, has been enjoying a sunny getaway before his return to the ring.

But he has been tuning into England's game with the locals, and was full of praise for Jack Grealish, who came on as a substitute against Denmark.

Playmaker Grealish replaced Bukayo Saka with 20 minutes of normal time to play, but the Aston Villa captain was hauled off after just 35 minutes.

He was taken off for defender Kieran Tripper when England were defending their lead with 15 minutes remaining.

And manager Southgate revealed fan favourite was understanding of the decision.

He said: “He’s fine – he understood, he was terrific when he came on he gave us momentum.

“But we know when they’ve gone behind in games they’ve thrown four men up front so we needed to get an extra defender on just to make sure we were more solid and I wanted to keep Raheem’s speed on so it meant taking one of the two boys off who had just come on.”