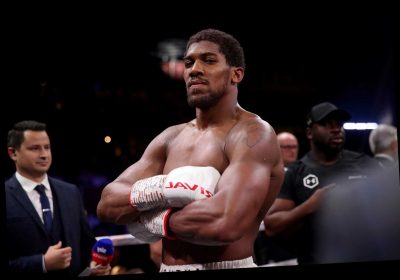 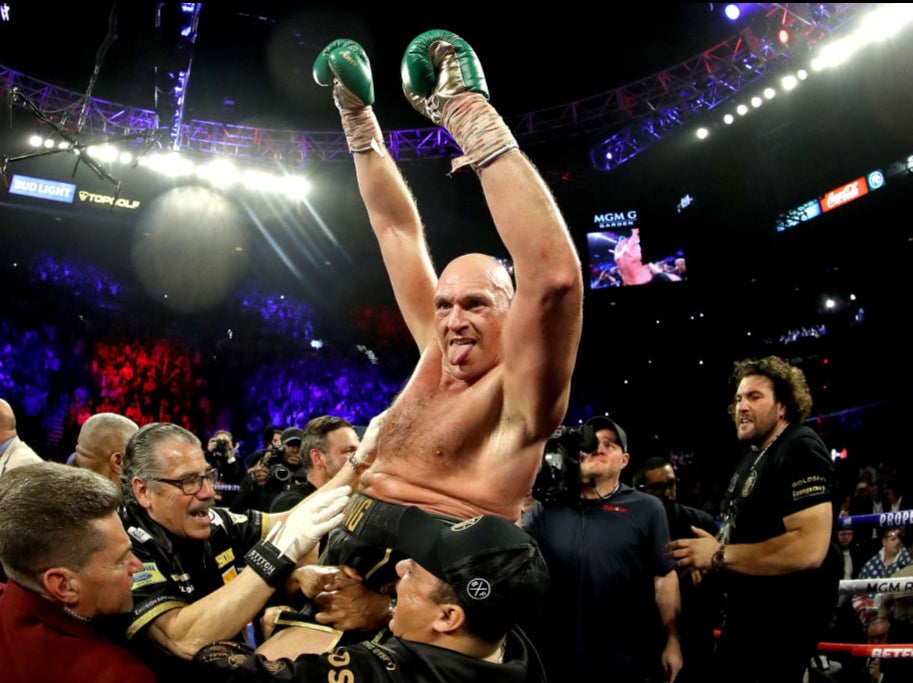 “I think the Middle East will be very aggressive and will be frontrunners in this. But we’ve had a lot of other interesting approaches from territories that we might not have thought were players in this fight but I believe they are.

“To stage this fight you’re going to need significant government support. I don’t think a major gate alone [will be enough], and this is the problem with the US where we could do a huge gate. It needs to be bigger than that.

“Anywhere that is reliant on a gate is out of the question in light of the restrictions.”

However, with the government’s vaccination plans now gathering pace, there is a hope that life could return to something approaching normal towards the end of this year. And that could open the door for any rematch between the heavyweight duo to take place back in Britain.

Wembley Stadium is not suitable during the winter because of its lack of roof so Hearn says a return to Cardiff’s Principality Stadium, where Joshua boxed both Carlos Takam and Joseph Parker, is most likely.

“I’d like the second fight to be in the UK,” Hearn said. “Again you’re reliant on where could we go? Principality stadium, really.

“Right now Britain has got better things to spend our money on than bringing in a major sporting event but we’d be a lot of under pressure for that fight to be in the UK. I don’t really want two of them outside the UK if we can at all help it.”

However, one heavyweight fight which now looks set to take place overseas is Dillian Whyte’s rematch with Alexander Povetkin – and Gibraltar has emerged as a bizarre contender to host it.

Whyte was knocked out in one of the most dramatic finishes of 2020 when Alexander Povetkin dragged himself off the canvas to stop Whyte with a hellacious uppercut in the fifth round of their August clash.

The rematch was supposed to take place in November but Povetkin was forced to withdraw after contracting Coronavirus. Then the Russian was hospitalised for a second time by the virus at the turn of the year which meant a second provisional date in January was cancelled.

But it has been announced that Whyte will get his chance of revenge on March 6 – although home advantage is not assured.

“There is a possibility that the Whyte fight will go international,” Hearn said. “We’ve spoken to some quite interesting ones, a couple in the Middle East and we’ve also spoken to Gibraltar and also to Monaco.

“The feeling from Dillian is he would like crowds for that fight. It’s a big fight for him and he would prefer that fight in front of some kind of crowds but even in the territories I mentioned there’s no guarantee that would be the case either. There could be crowds in Gibraltar.”