The Frenchman has been linked with a move to Juventus and Chelsea as he contemplates his future under Jose Mourinho. 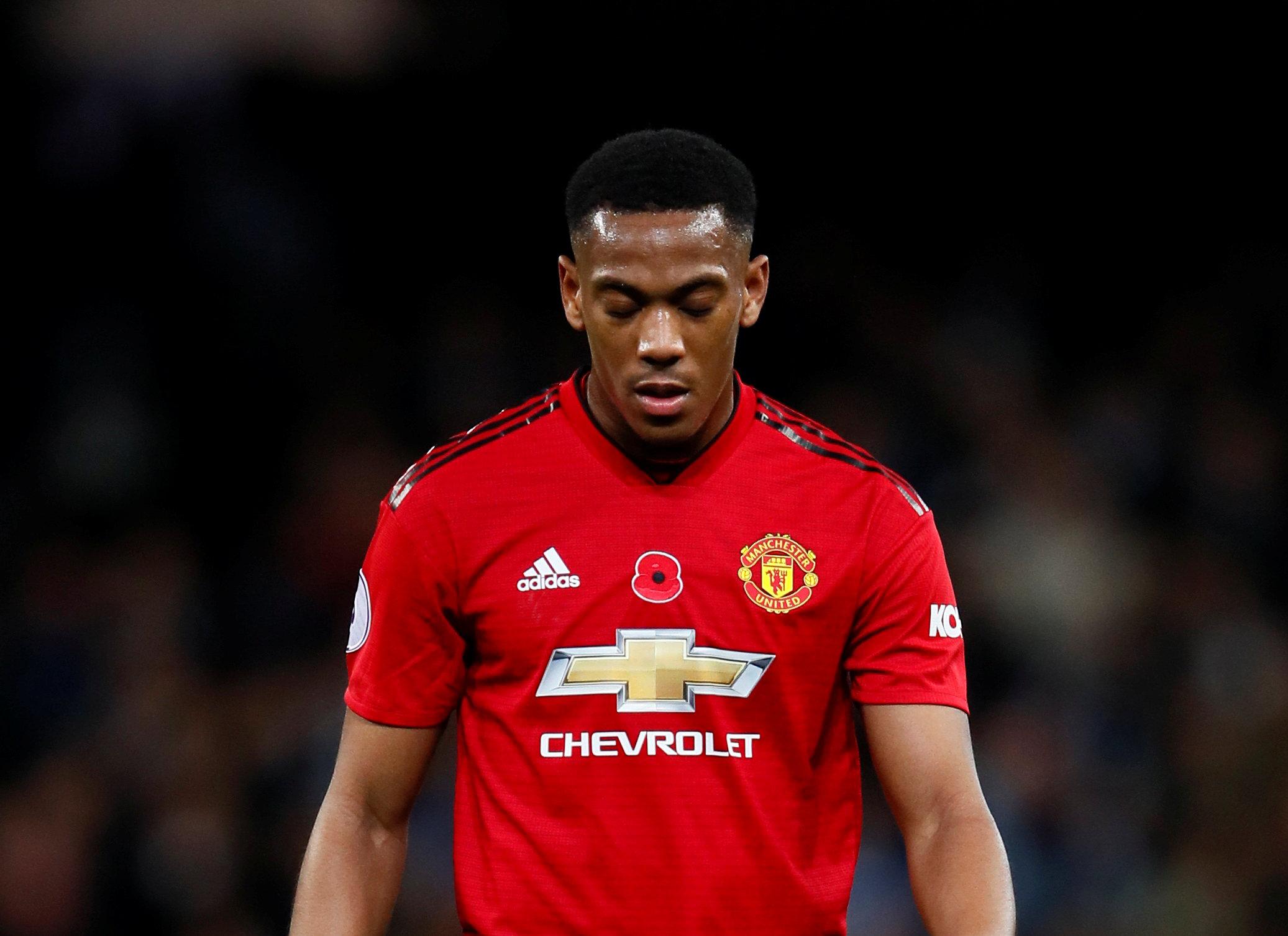 Martial has a contract until 2020 but is believed to be stalling on penning a new deal with rumours that his relationship with the manager is at rock-bottom.

But Saha, who spent four years at Manchester United and won four major trophies, thinks Martial has a "great platform" to succeed at the club.

Saha also believes his fellow countryman is loved by the fans and even the manager.

Speaking at a Football for Peace event, he said: "He should stay because he has got a great platform,

"Of course he needs to understand the long-term plan is there for him because it is a personal career – it is not only about the club. 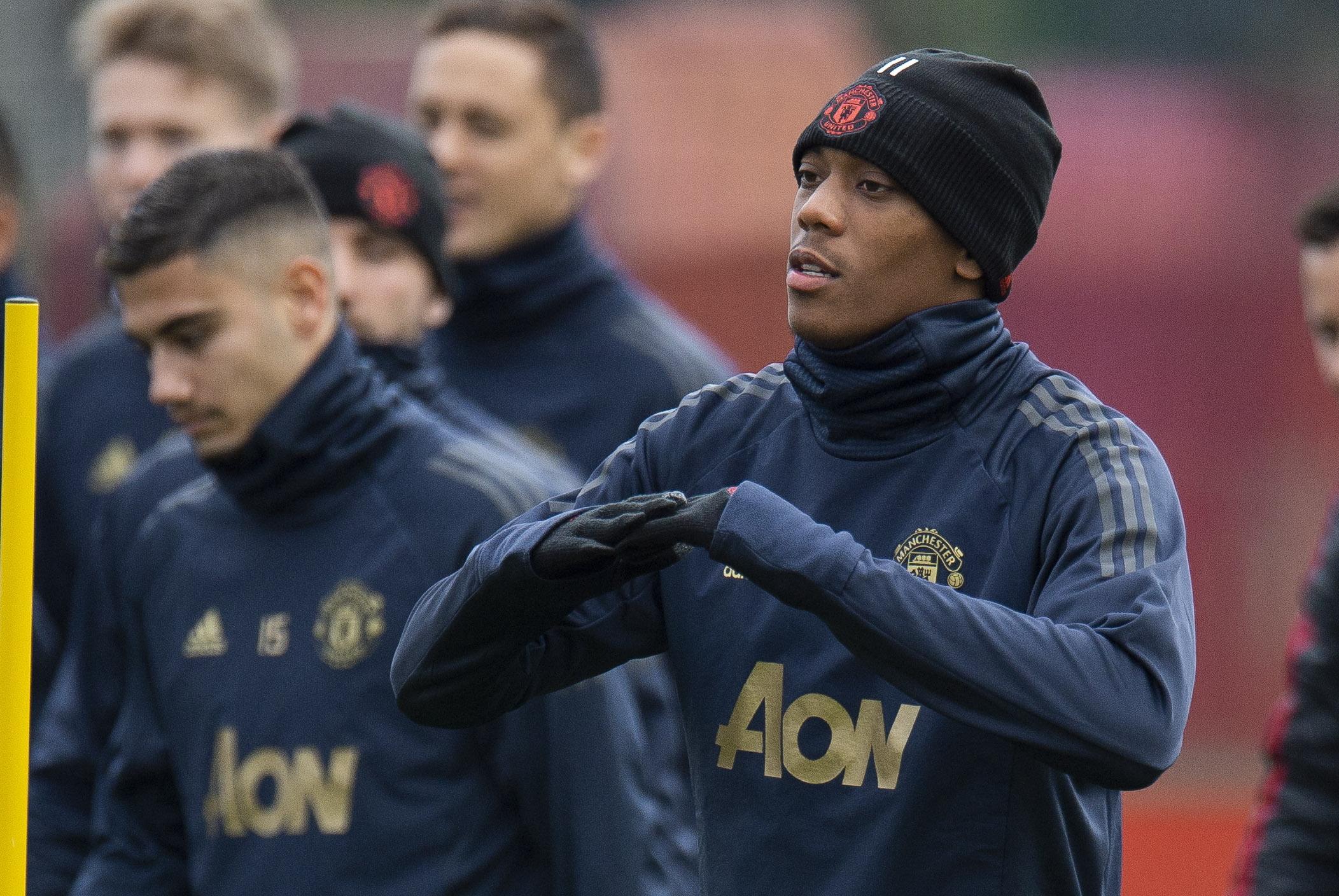 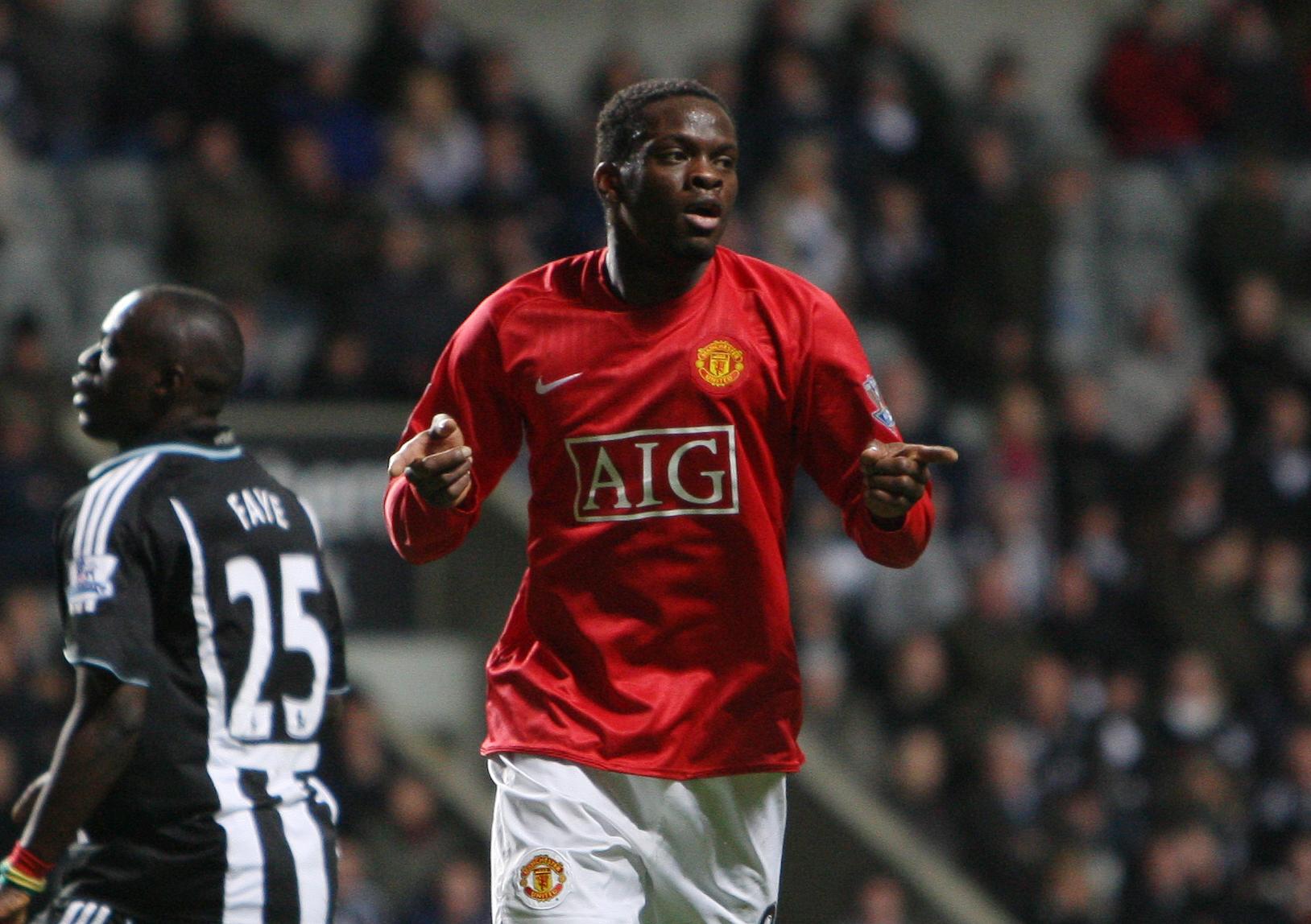 "If you don't play well you have to remember a club will transfer you and fans will start to boo. But that is not the case of Anthony, he is a loved by the fans. He is loved by the manager I am sure.

"It's an understanding, making a compromise in some ways, to make sure the player is happy and create a platform to win trophies again."

Martial heads into the clash with Crystal Palace tomorrow in a rich vein of form having scored six goals in his last seven matches.

And Saha believes the player is starting to take greater responsibility and the club are reaping the rewards. 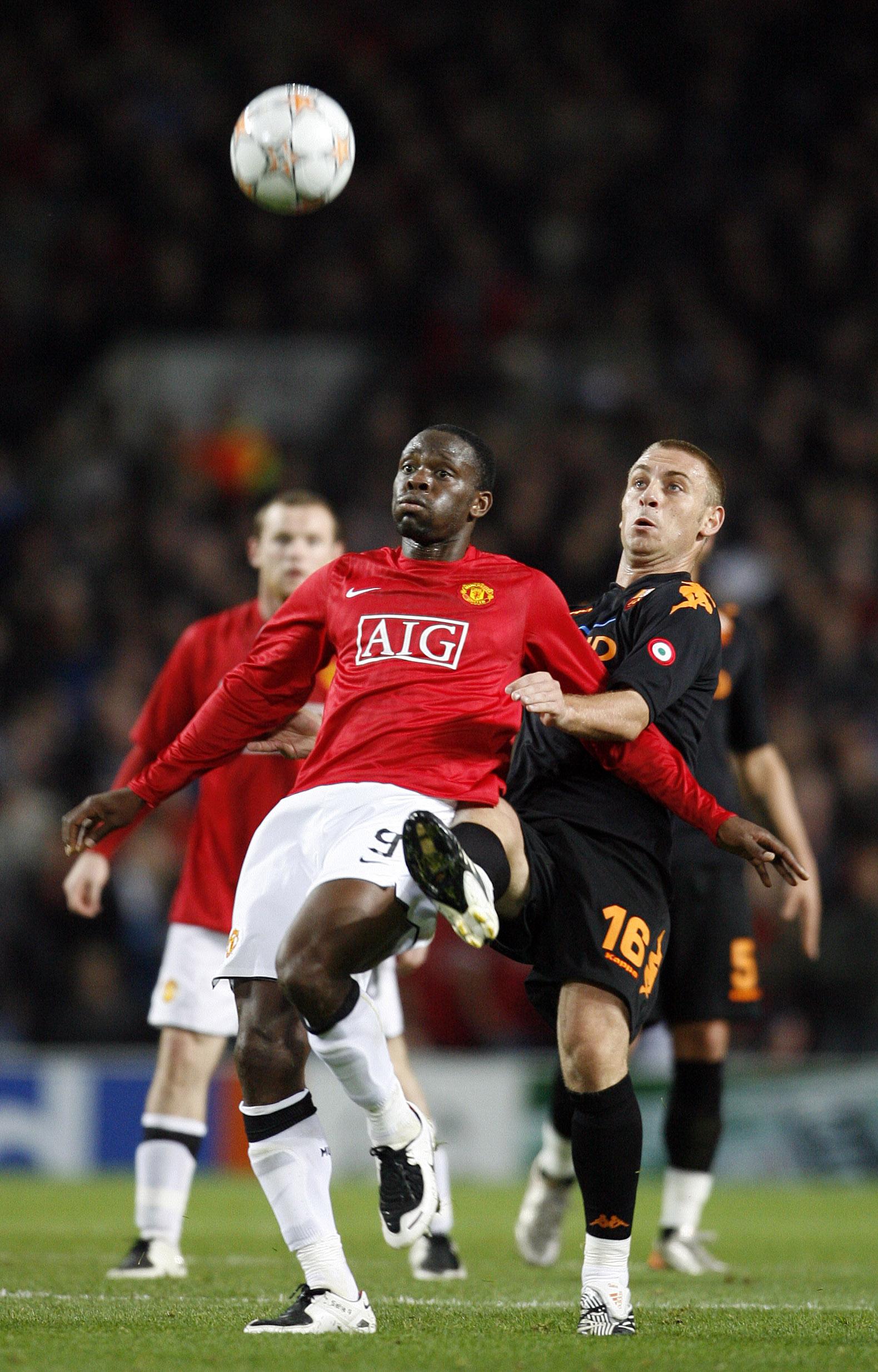 He added: "I think the situation was more about the actual understanding – sometimes you have a feeling something is missing; the players, the tactics,

"As a fan, as someone who has been there in the club and as a forward sometimes I was feeling the link between players was not there.

"He has been asked to take a lot of responsibility in the field because he is a tremendous player with a lot of quality.

"You could see sometimes his body language was wrong. But the last few weeks he has just been an immense player.

"Doing a lot of defensive work, celebrations that I have not seen before so he shows a lot of quality signs that you can be very happy about. If he can replicate that and impact other players around him it will be a massive change."