ANTONIO CONTE has revealed a desire to return to English football at some point in the future.

And Manchester United are the Premier League's leading contenders to appoint the fiery Italian tactician, according to bookmakers Betfair. 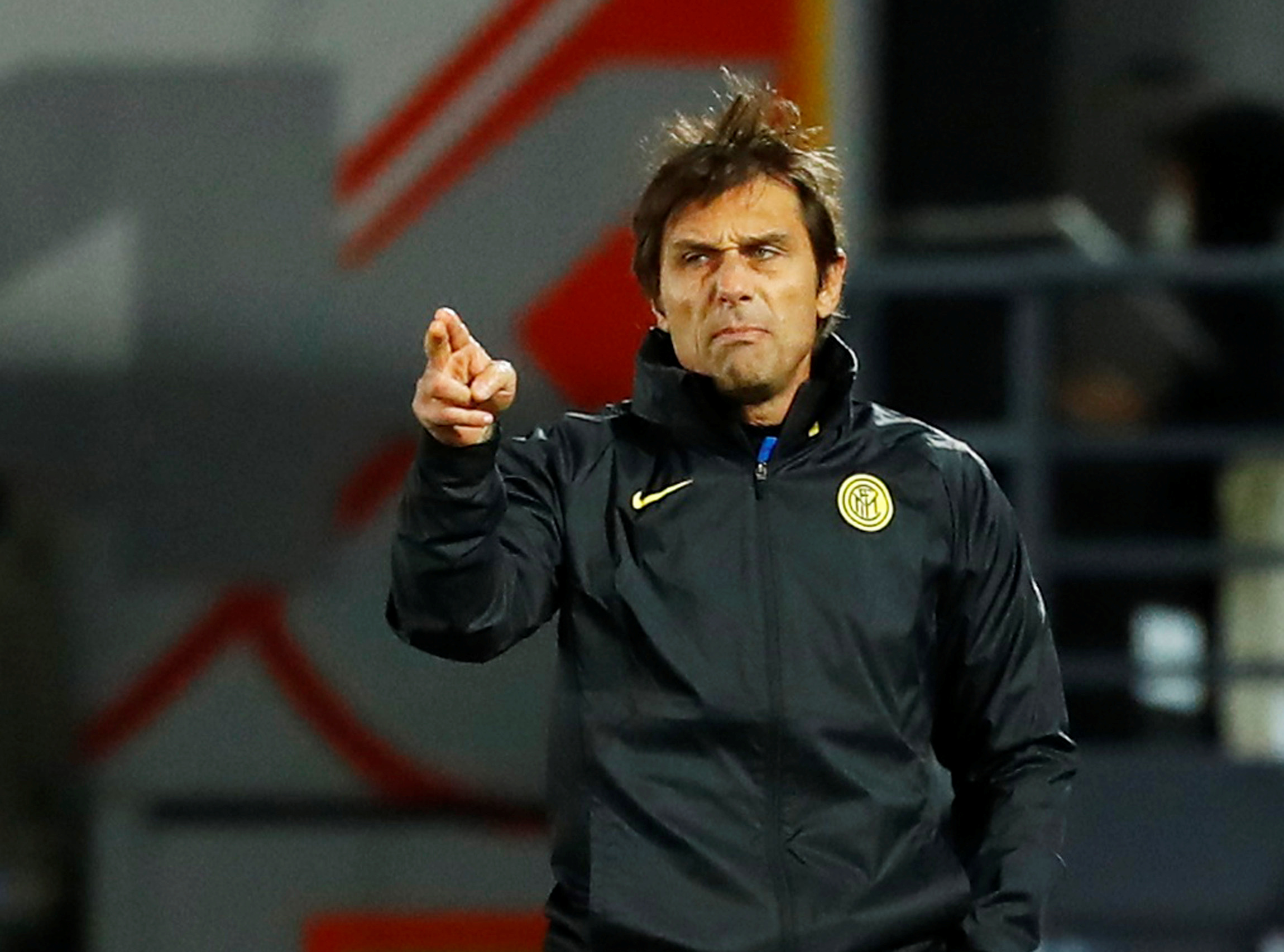 Conte, 51, lifted the Premier League title with Chelsea during his debut campaign.

He also guided the club to their eight FA Cup success shortly before being dismissed after two years in west London.

Conte is now enjoying himself at Inter Milan.

But he's got tongues wagging after openly discussing his desire to return to the English top-flight after concluding his project at the San Siro.

Conte told The Telegraph: "For me, for my family, I'd like to one day come back to England because we lived an incredible experience and we want to continue to have another experience in England."

Bookmakers Betfair have the Red Devils at 8/1 to be Conte's next role in management, with the Blues narrowly behind at 10/1.

He's a 4/1 chance to take on the manager's role at Real Madrid next or 6/1 to make a sensational return to Juventus.

Betfair Spokesperson, Sam Rosbottom said: "Antonio Conte has been making headlines today and with just 18 months left on his deal at Inter, a move sooner rather than later isn't off the table.

"Real Madrid lead the betting to be the Italian's next club at 4/1, however with Zinedine Zidane still in charge at Los Blancos a move to Juventus at 6/1 or a return to England with Man United at 8/1, two teams that have both struggled at times this season, could also be very strong possibilities."

*Terms and conditions: Min stake £10, min odds 2.0. Only deposits made using Credit/Debit Cards or ApplePay will qualify. Free bets are awarded after the qualifying bet has settled, valid for 30 days, must be used on multiples with 3+ legs. Max £50 in free bets. T&Cs apply. 18+ Begambleaware.org