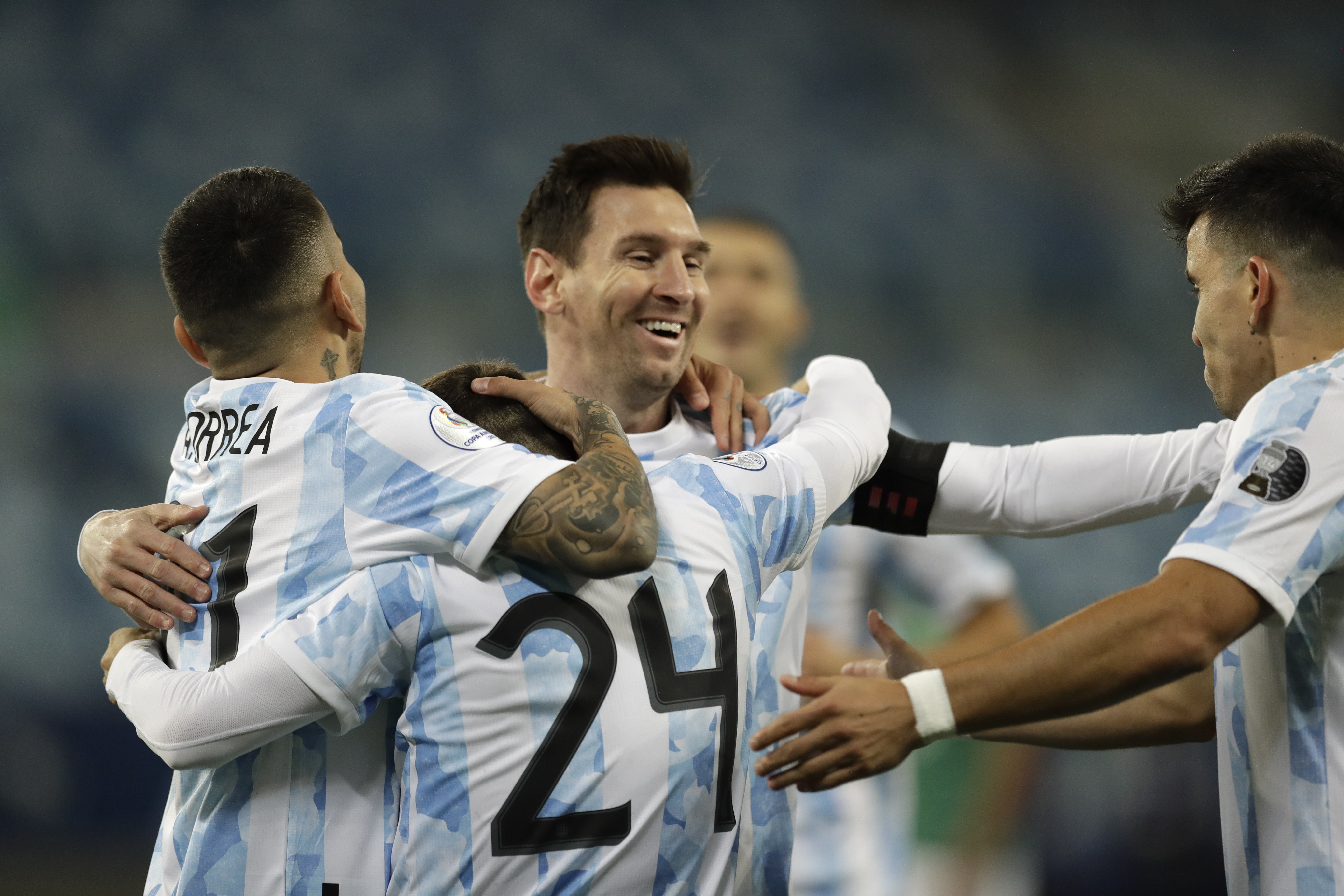 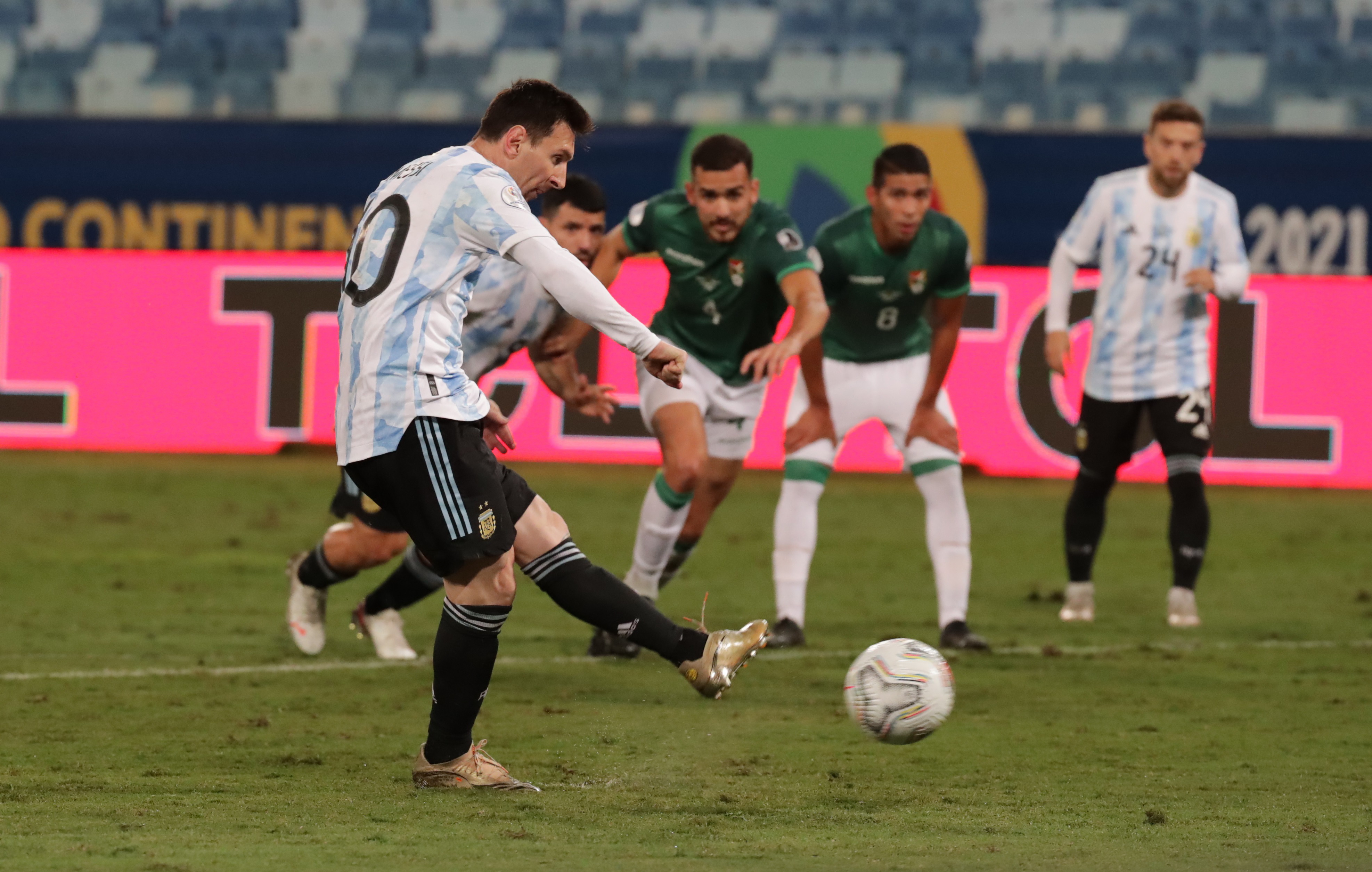 Lionel Scaloni’s men opened the scoring at the Arena Pantanal after just six minutes when the Argentine captain’s exquisite clipped ball over the top found Papu Gomez unmarked and the Sevilla star beat Carlos Lampe with a sumptuous volley.

Gomez was then floored by Diego Bejarano inside the area and Messi hit the target from the penalty spot in the 33rd minute.

The Barcelona legend completed his brace just nine minutes later thanks to a scintillating flick over Lampe, following a superb cross by Sergio Aguero who registered his 100th international appearance for Argentina.

Bolivia showed some life in the second half as Erwin Saavedra beat Franco Armani with a fine finish following a beautiful low cross from Leonel Justiniano on the hour mark.

Bolivia could have suffered a heavier defeat if it wasn’t for goalkeeper Lampe, who racked up nine saves.

The 34-year-old made a series of crucial stops including keeping out two consecutive efforts by Martinez on 70 minutes.

He also denied Messi a hat-trick on two separate occasions as he blocked a shot down in his bottom right corner and then got the better of Julian Alvarez who tried to score from close range after getting the rebound.

Most caps for Argentina 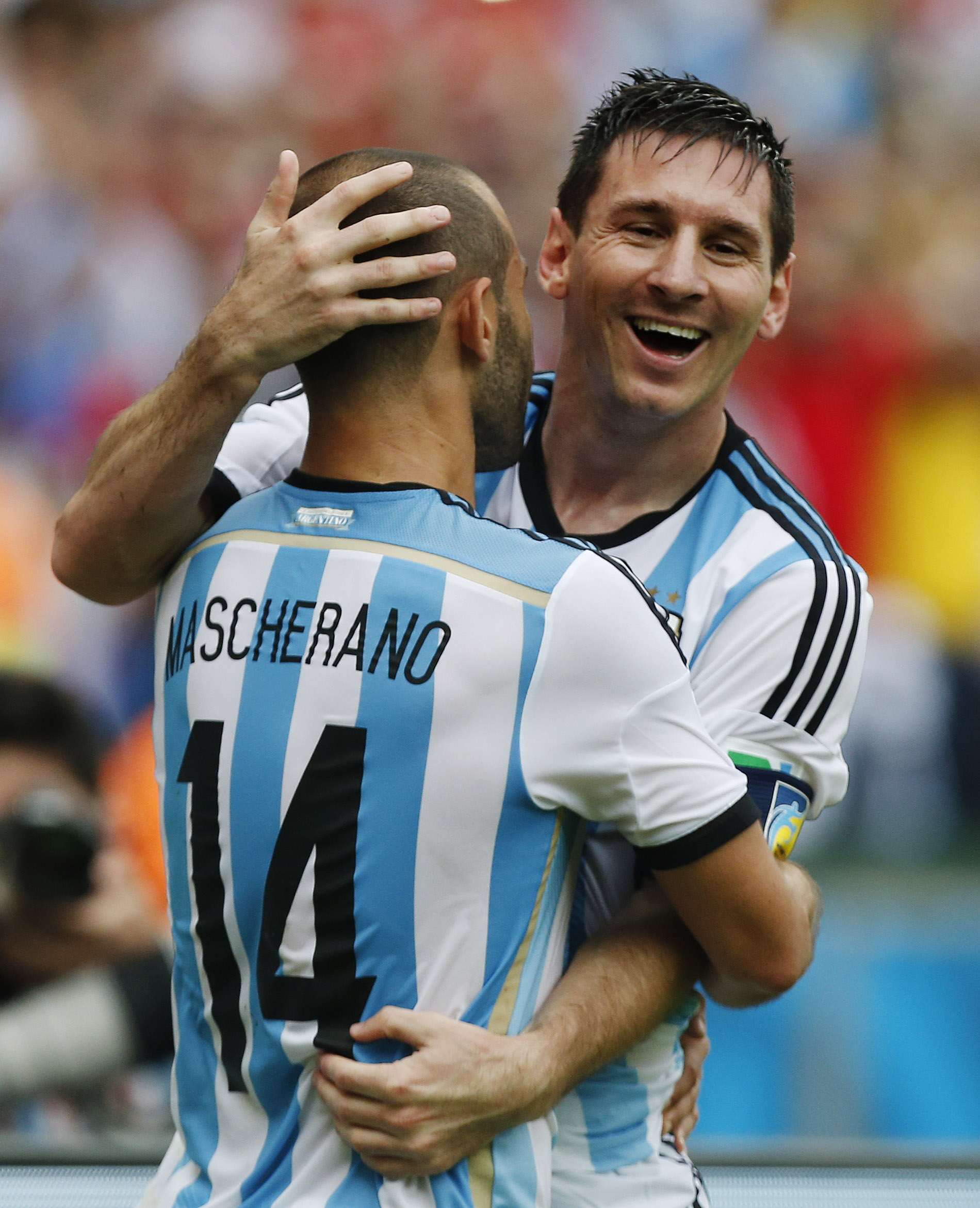 Lampe then got himself behind a late free-kick from the Barcelona legend, who sent the ball under the Bolivian wall.

Argentina are now set to face Ecuador in the Copa America quarter-finals on Saturday, following an undefeated run in the group stage where they won three out of four matches. 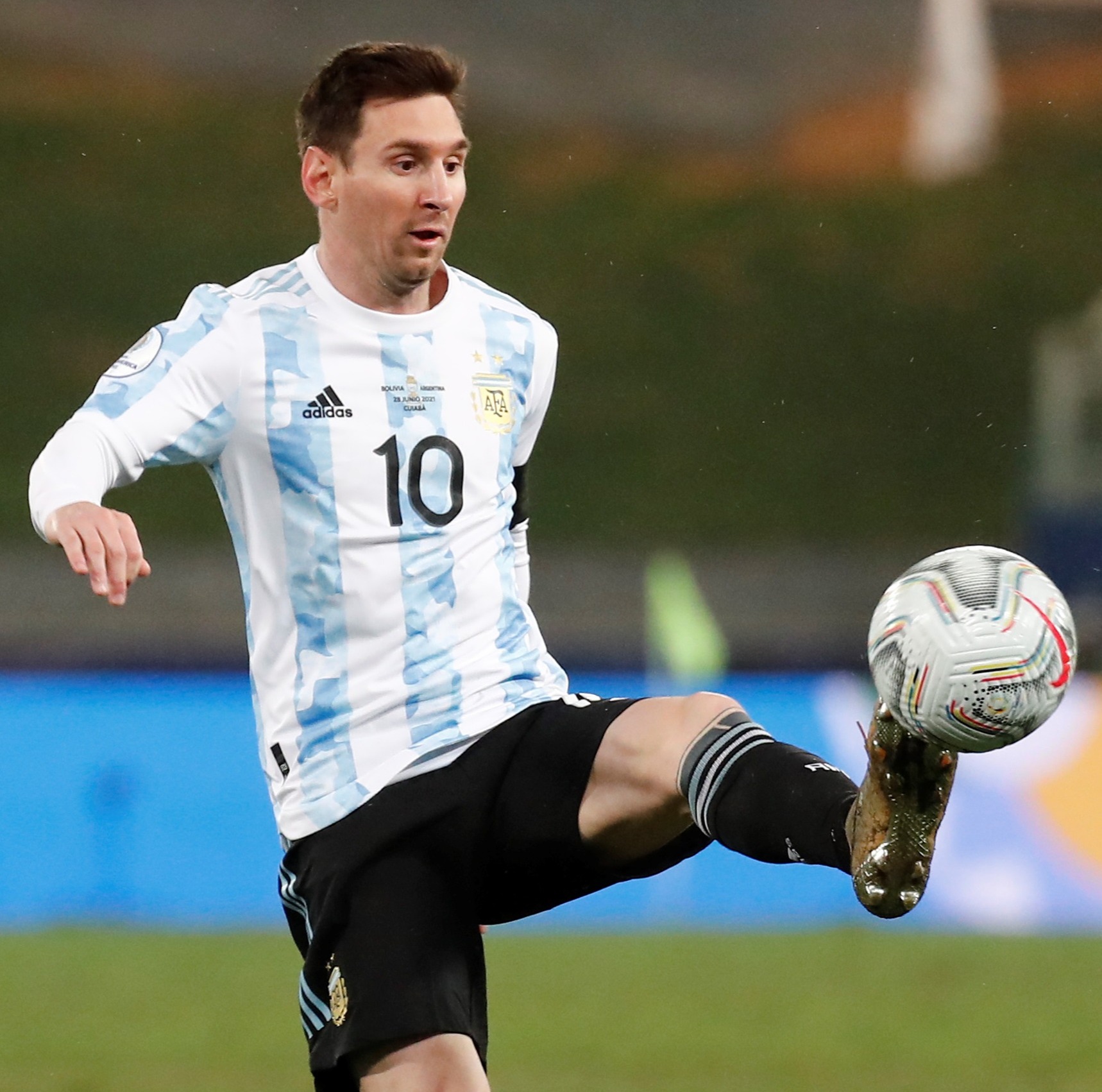 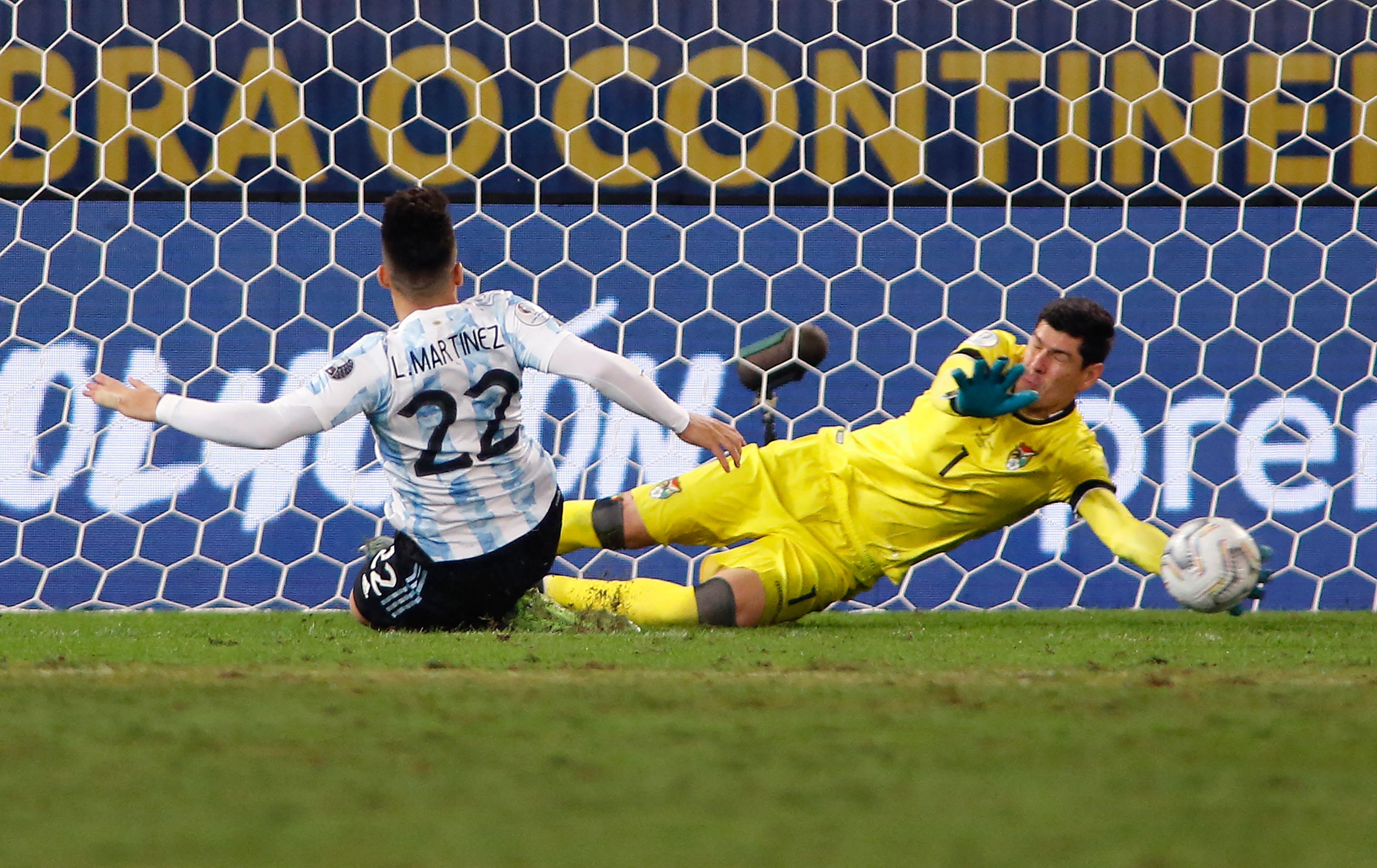 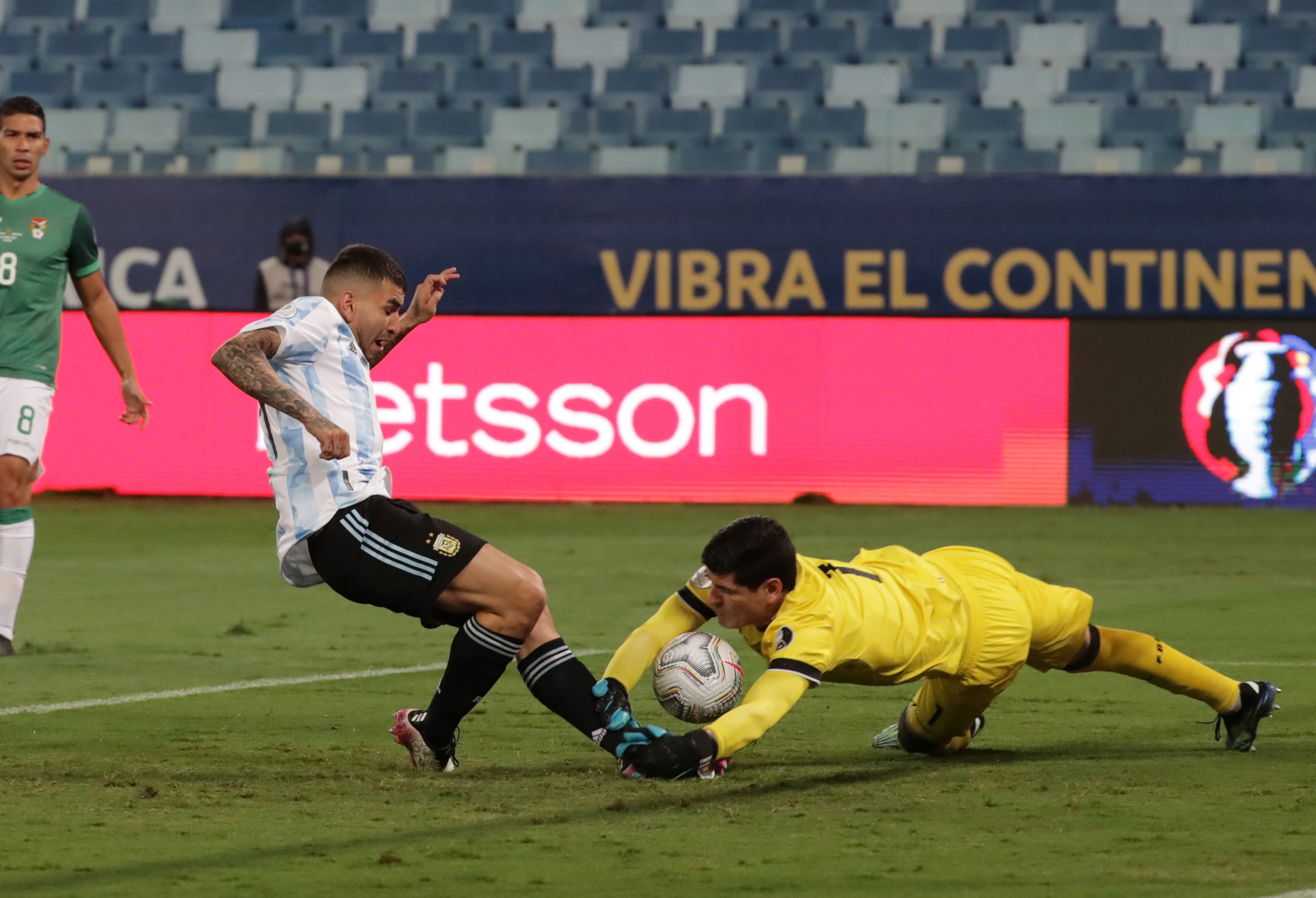