In what is Arsene Wenger's penultimate Premier League home game, the match looked to be heading for a draw when Marko Arnautovic cancelled out Nacho Monreal's opener. 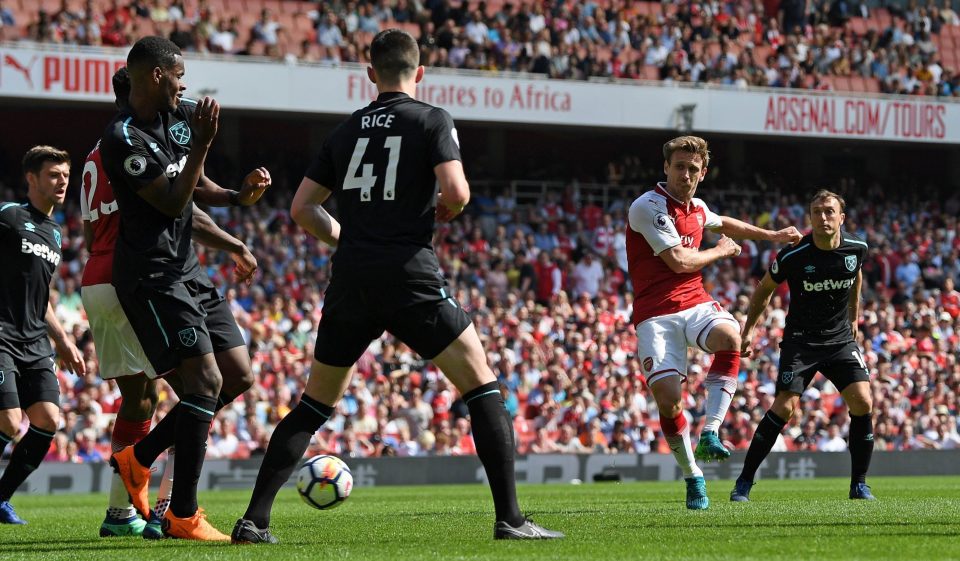 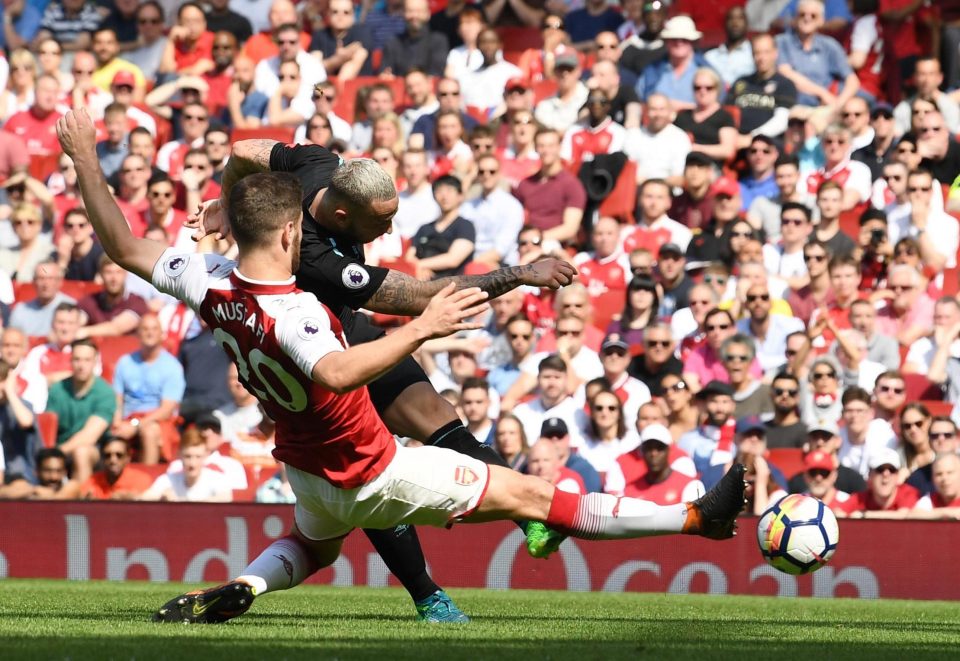 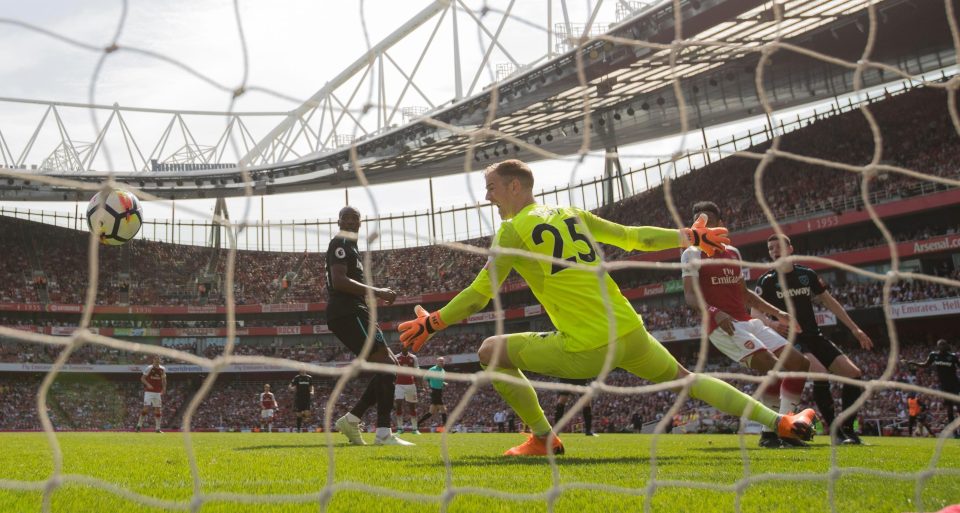 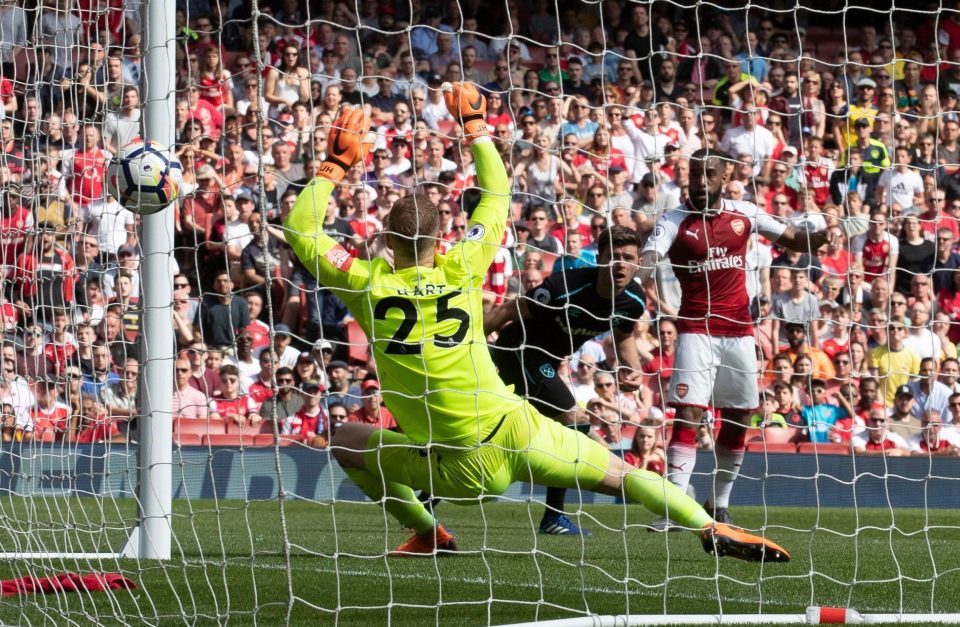 Aaron Ramsey then found the back of the net in the 82nd minute when his cross evaded everyone and nestled in the far right corner.

Lacazette then brought his tally to 15 for the season in all competitions – first scoring with a deflected strike before firing in from close range past Joe Hart.

One blow for Gunners fans is that Egyptian international Mohamed Elneny was forced off in the first half with an ankle injury.

He is now a major doubt to face Atletico Madrid in the Europa League semi-final on Thursday. 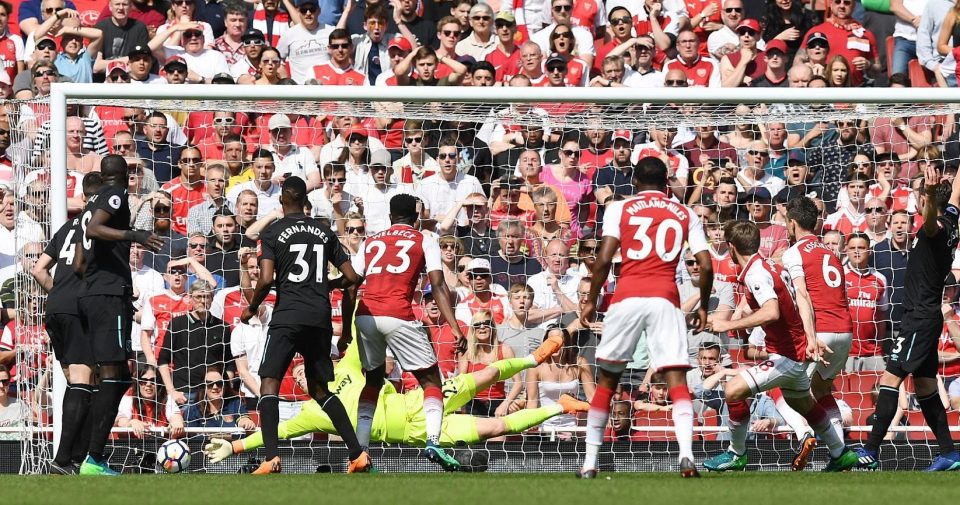 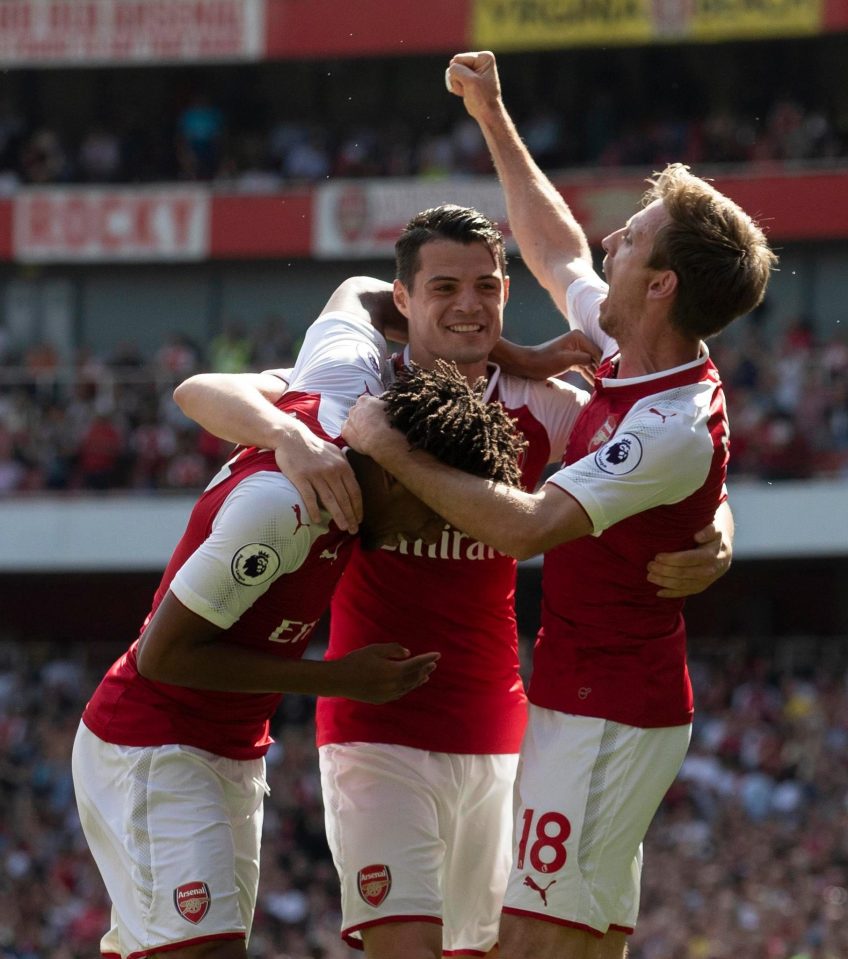 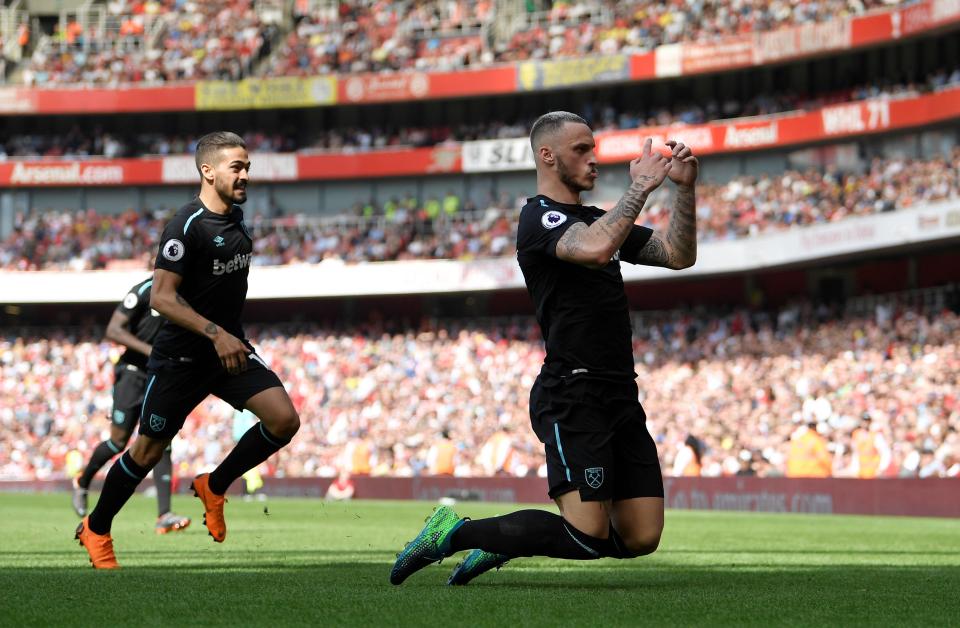 Arnautovic was proving to be a menace for the Arsenal defence in the opening 45 minutes, spurning two chances to put the Hammers ahead.

And David Moyes' side were made to rue his missed opportunities when Monreal met Granit Xhaka's corner to volley low into the bottom corner.

But the Austrian international finally got on the score sheet when he latched onto Manuel Lanzini's pass, to dispatch low past David Ospina in the 64th minute.

Joe Hart then expertly denied Xhaka and Danny Welbeck from putting Arsenal back in front, before Ramsey got his 11th goal of the campaign. 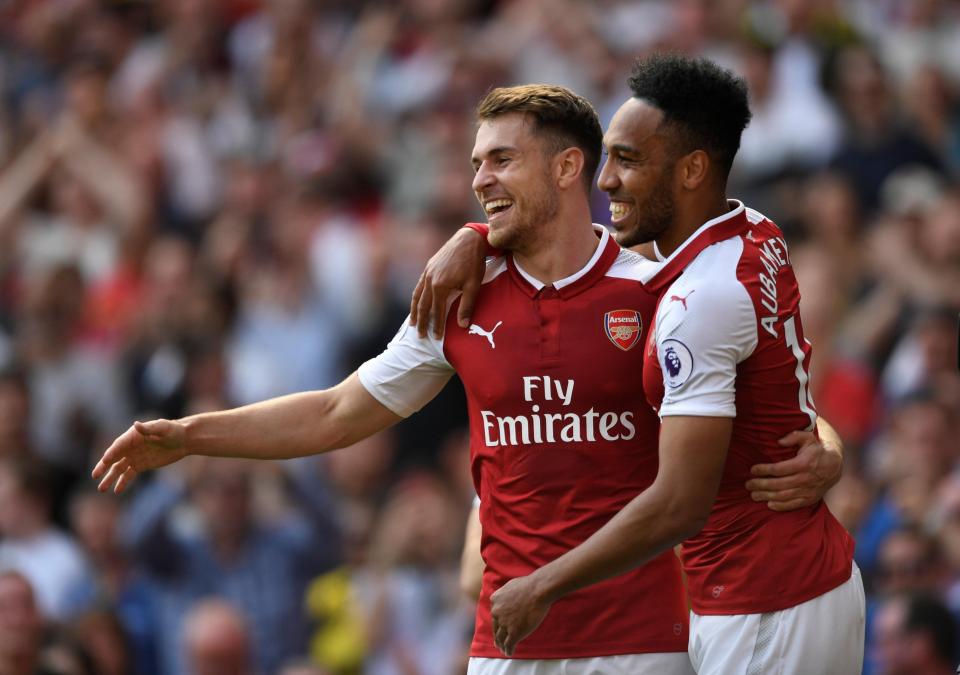 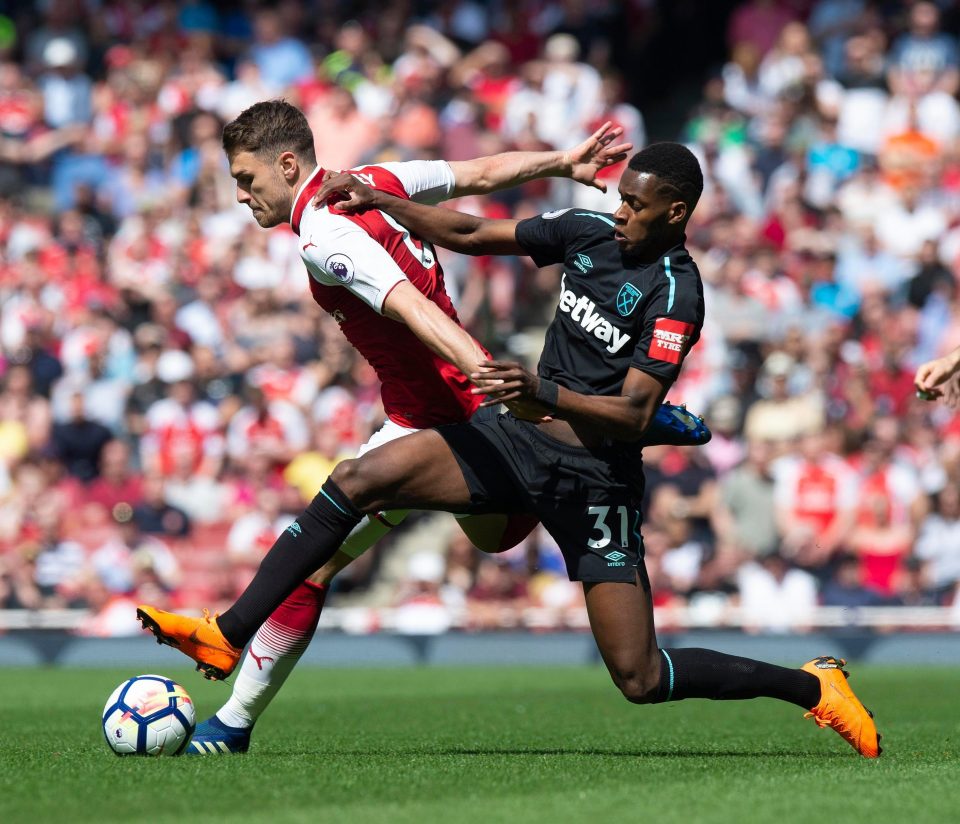 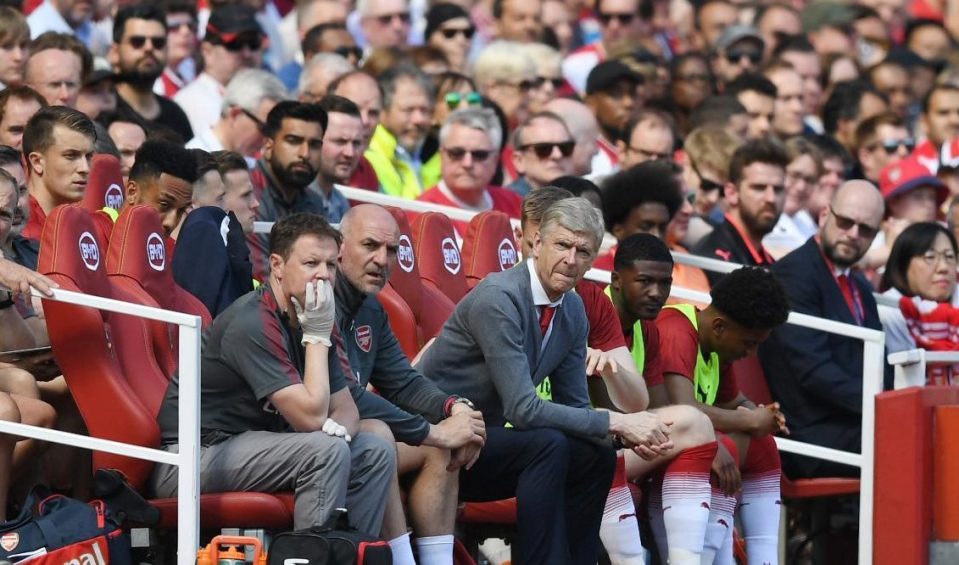 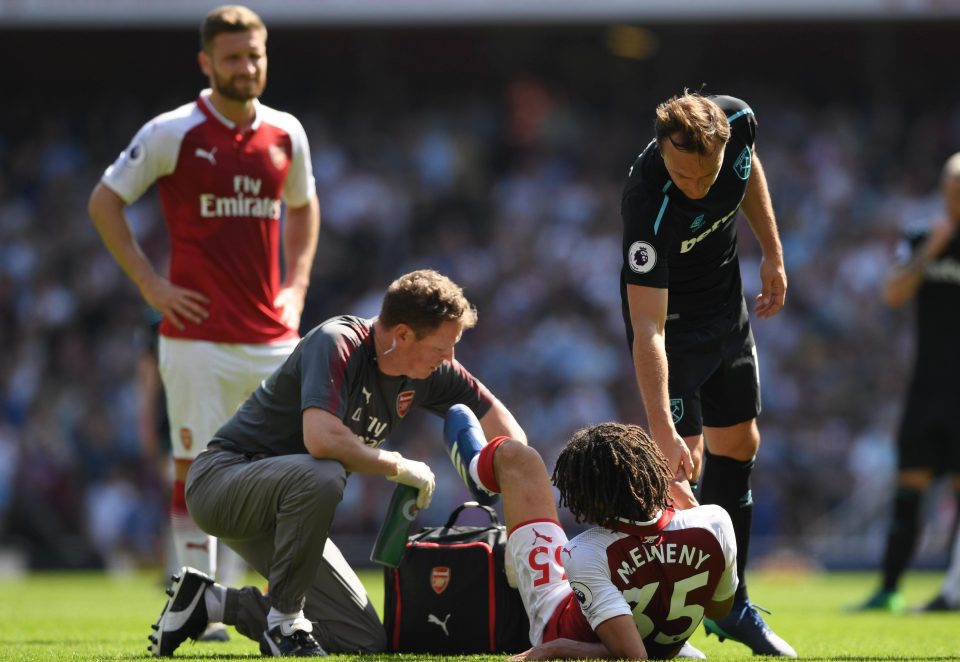 Declan Rice ducked under the delivery, as Hart was left rooted to his spot – helpless as he watched the ball whizz past him.

There was still time for Lacazette to get in on the act, as his shot clipped off Aaron Cresswell and into the back of the net.

And he netted soon after again in the 89th minute as his low effort was too hot to handle for the former Torino shot-stopper. 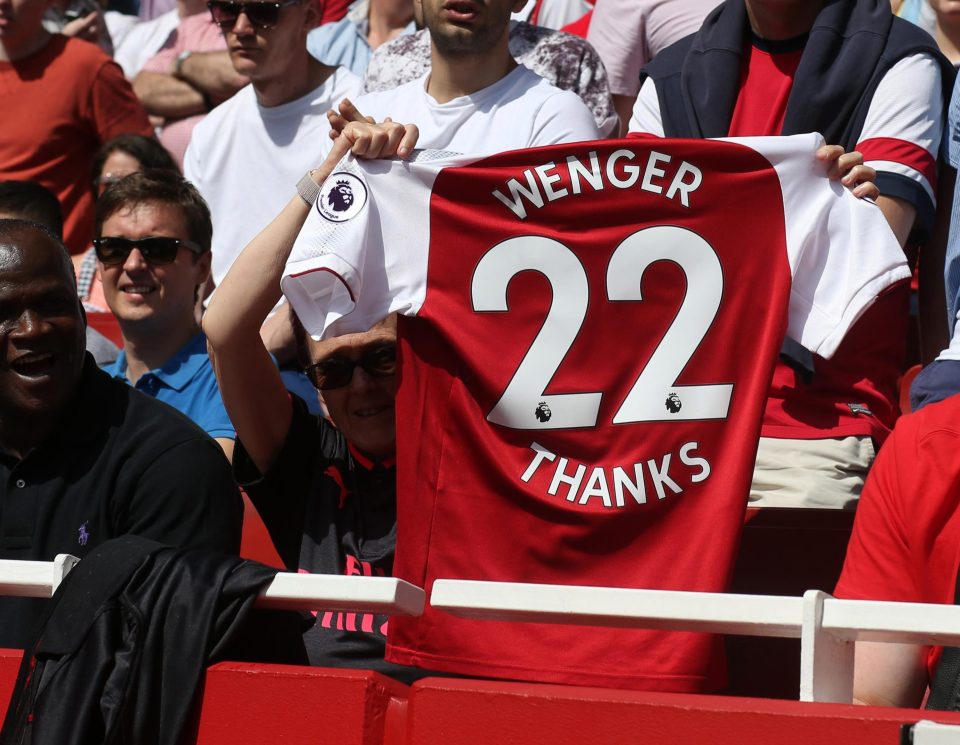 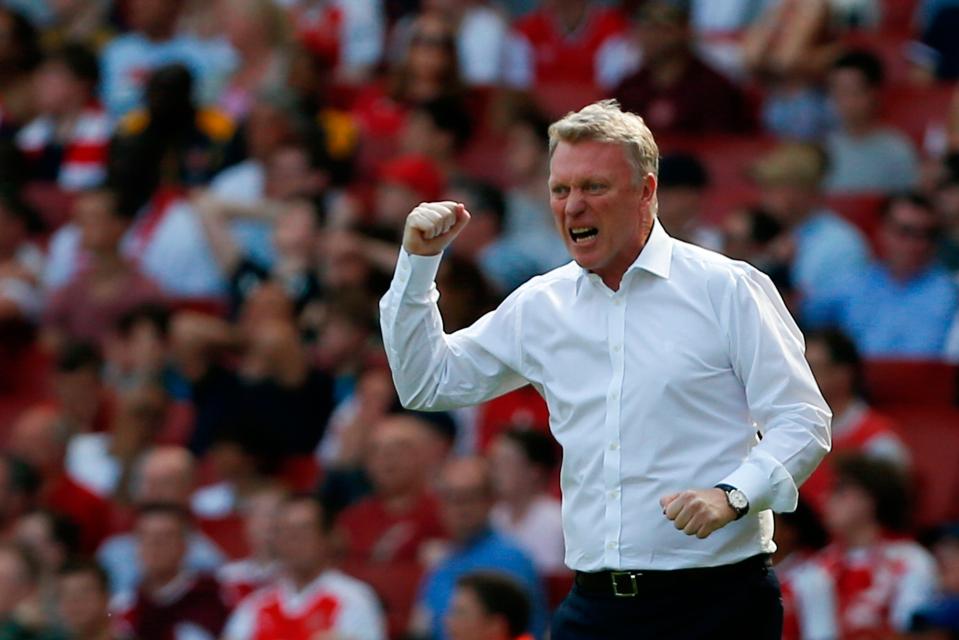 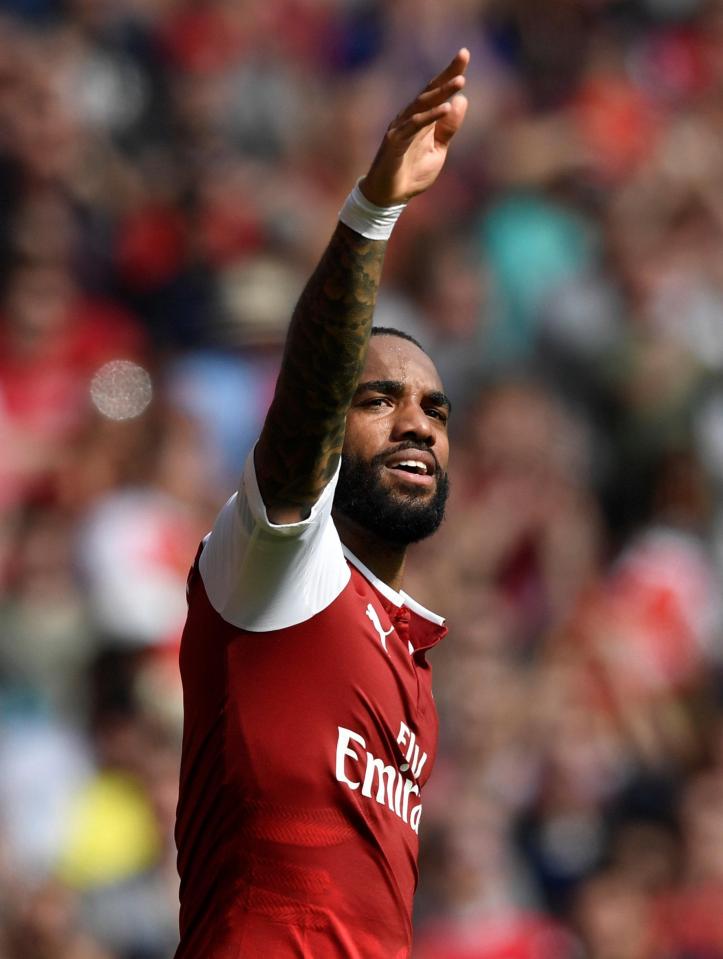