ARSENAL are already facing a fixture list from hell NEXT season – if they finish seventh in the Premier League.

The Gunners have had a nightmare campaign so far, lying tenth and with just one league win in nine. 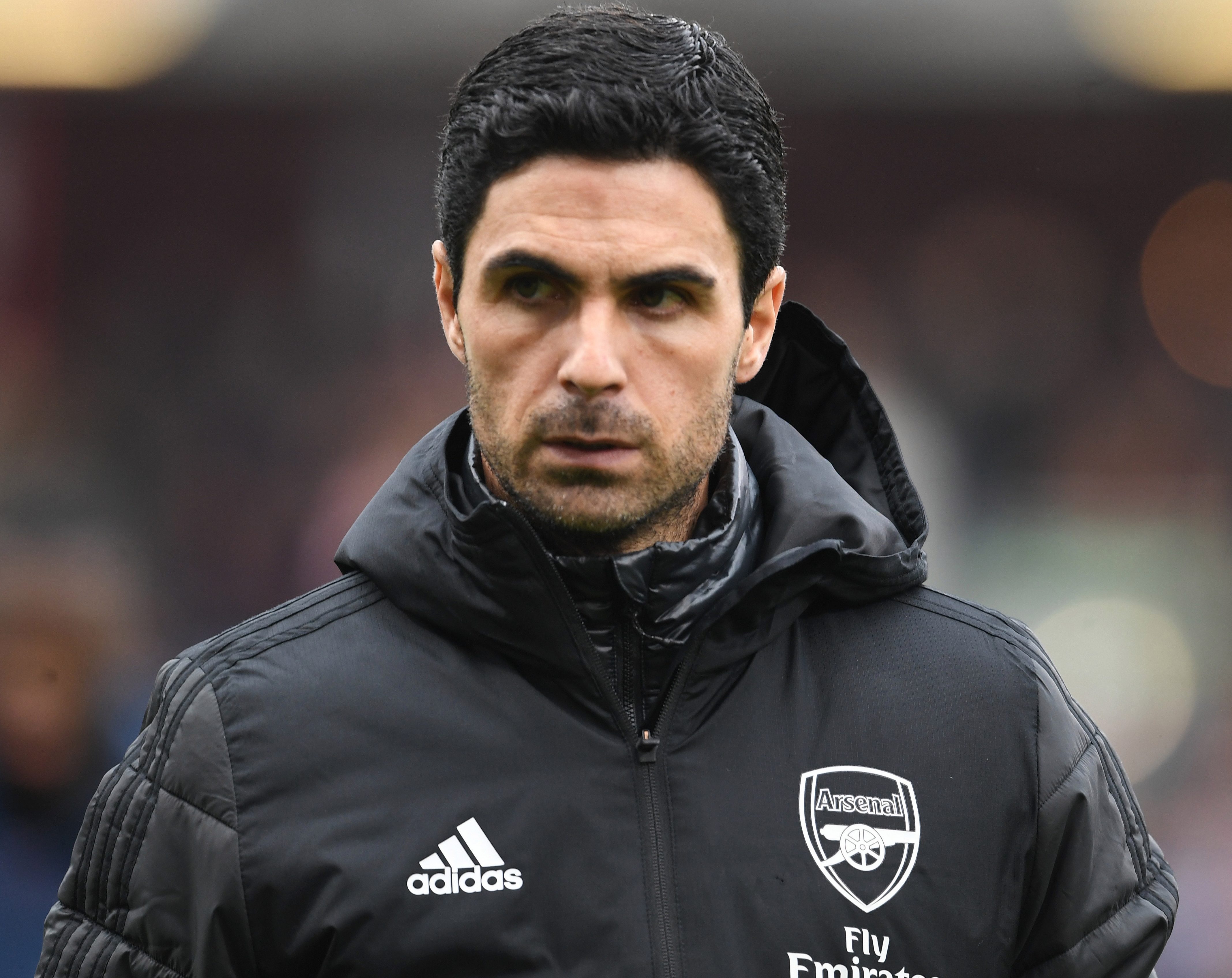 The North Londoners have improved since Mikel Arteta’s arrival, following a season to forget under Unai Emery.

But they look unlikely to get anything higher than seventh, with Manchester United, Sheffield United and Wolves all ahead of them.

Everton are currently in seventh after a resurgence under Carlo Ancelotti, but have a tricky run-in.

This could mean a disastrous start to next season for Arsenal, with them being forced back into competitive action on July 23 for the Europa League qualifiers.