The Guinea star's agent Daniele Piraino is said to be "angry" over Diawara's treatment and in talks with the two London giants – after the 23-year-old was only a sub in Sunday's 2-2 home draw with Juventus. 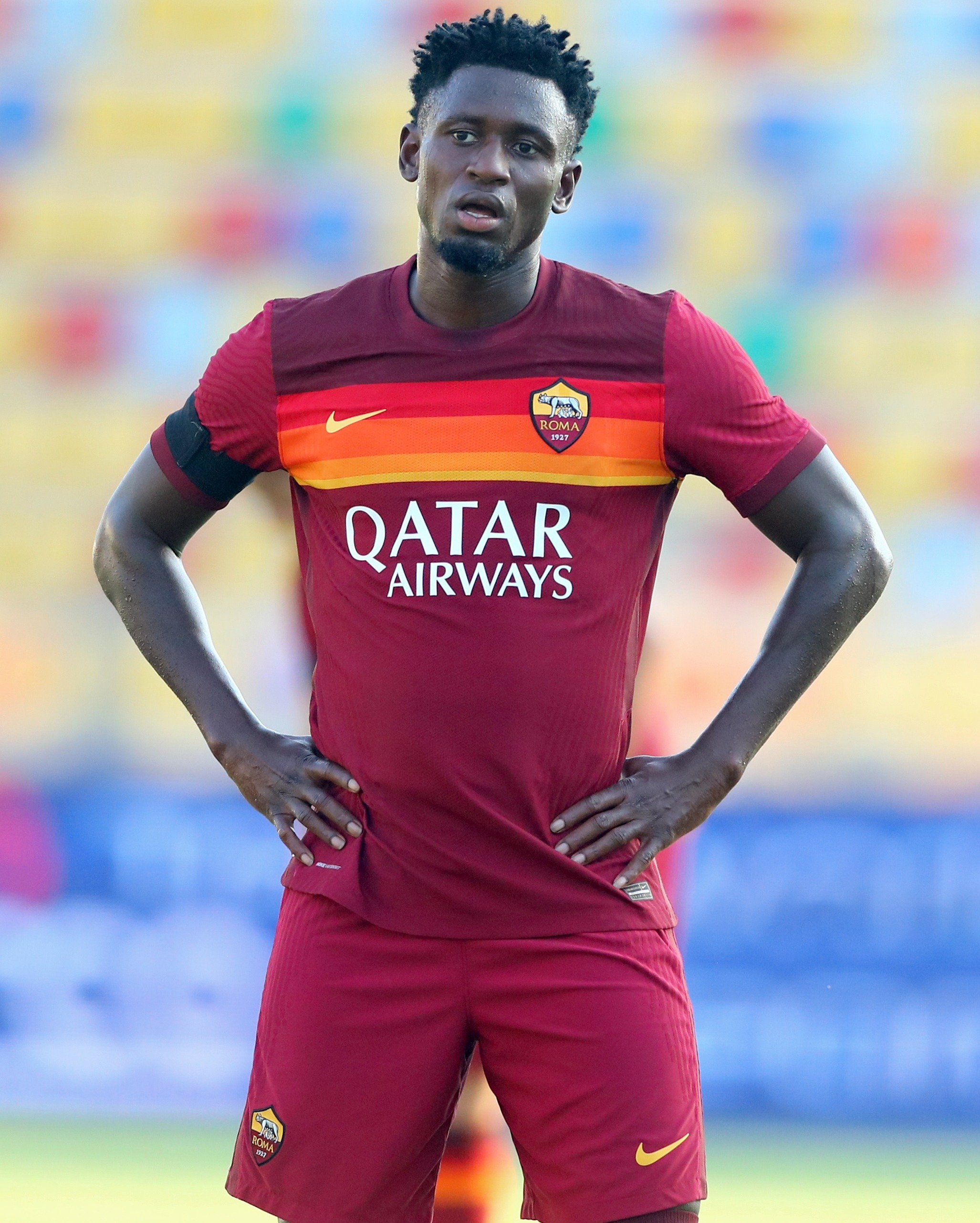 Diawara was already upset after a mix-up over his age meant he started Roma's opener at Verona without being registered.

Serie A chiefs penalised Roma for their mistake by turning the 0-0 draw into a 3-0 win for Verona.

He would be a much cheaper alternative for Gunners' boss Mikel Arteta to his prime target, Atletico Madrid anchorman Thomas Partey, who could cost up to £45m.

And Piraino has confirmed his client's frustration and desire to sort out his future before the transfer window shuts on October 5.

He told Tuttomercatoweb.com: “It was a real displeasure for Amadou that the club forgot to list him in the squad [at Verona].

There’s just one week left in the transfer window. If the forgetfulness over listing the player sums up the club’s true choices, we have to bring this up.

"The fact it’s been made out to be the ‘Diawara Incident’ is a shame, because he certainly didn’t appreciate that and the responsibility isn’t his own.”

Piraino described Diawara not starting against champions Juve as a "real shame".

He added: "He was happy with how his teammates played, but he was counting on playing from the beginning, above all because of what he does for the team and what he deserves.”

“There’s just one week left in the transfer window.

"If the forgetfulness over listing the player in the squad sums up the club’s true choices, we have to bring this up with the club.

"We want clarity on Amadou’s true role and importance within the club’s project.”

Despite his recent discontent, former Napoli and Bologna ace Diawara has been on the radar of Premier League clubs since at least July, having hit peak form after the coronavirus lockdown.