ARSENAL have made repeated attempts to terminate Mesut Ozil's contract, according to reports.

The Gunners are reportedly set to leave the German out of their 25-man Europa League squad which has exacerbated the issue. 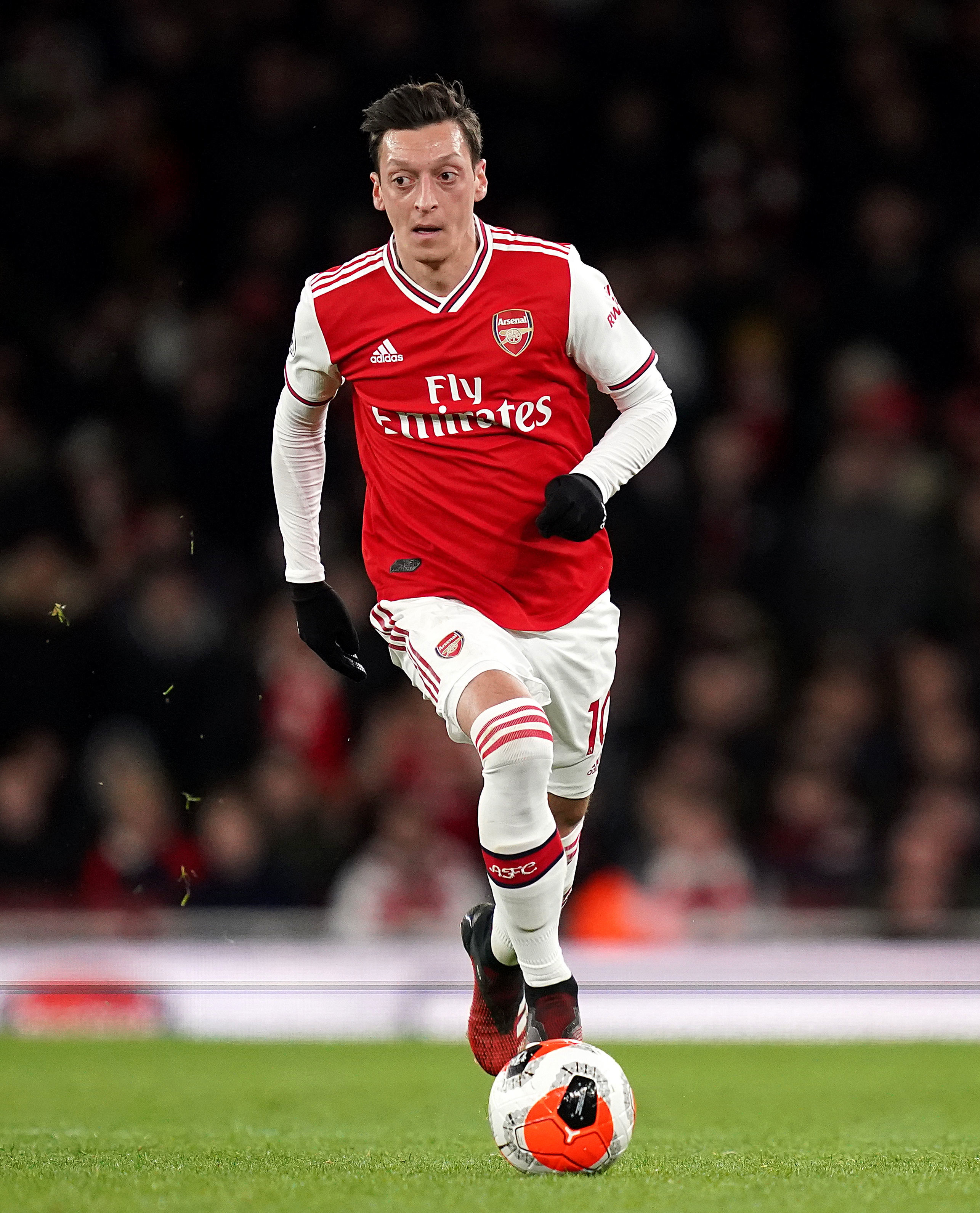 Uefa will publish this season's Europa and Champions League squads later today after clubs submitted them late on Tuesday.

And with the 31-year-old set to be left out, the North Londoners have made moves to get him off the books, according to the Mirror.

Chelsea publicised their Champions League picks after they were sent to Uefa while the Gunners have kept theirs private.

Mikel Arteta is reportedly struggling to squeeze all his big names into the squad which is set to see Ozil axed.

He said recently he wants to stay and fight for his place.

But having not played a single minute for Mikel Arteta's side this season, the club are reportedly desperate to get him out the door.

Ozil has a year left on his Emirates deal.

And now the transfer window has shut, his options if he does leave the Gunners are limited.

But having been heavily linked with a move to the MLS in the past, a move Stateside could still be on.

In July, SunSport exlusively revealed Ozil is keen on a move to the US but not until his Arsenal contract has expired.

And opinion splitting Ozil divided fans again this week when he offered to pay for axed Arsenal mascot Gunnersaurus' wages for as long as he is at the club.