The left-back limped off on 64 minutes during the Gunners' clash with Manchester United. 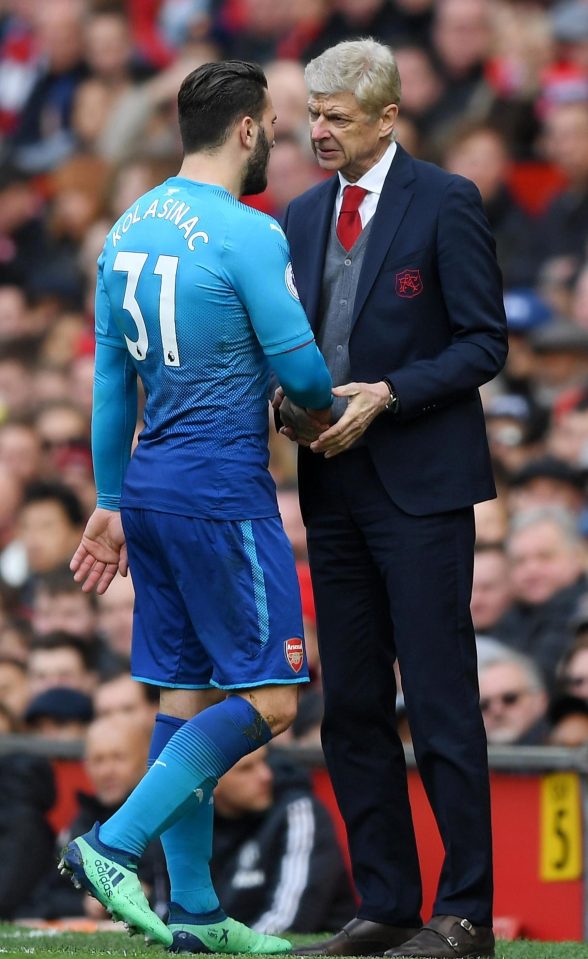 He needed no assistance as he hobbled off the pitch before being replaced by Nacho Monreal.

Boss Arsene Wenger called in the changes with both eyes looking towards their trip to the Basque Country on Thursday.

Alexandre Lacazette, Laurent Koscielny, Shkodran Mustafi, Mesut Ozil, Aaron Ramsey and Jack Wilshere were all left out of the match-day squad with the tie firmly hanging in the balance at 1-1.

It is believed Kolasinac's injury is a recurring problem with his left ankle. 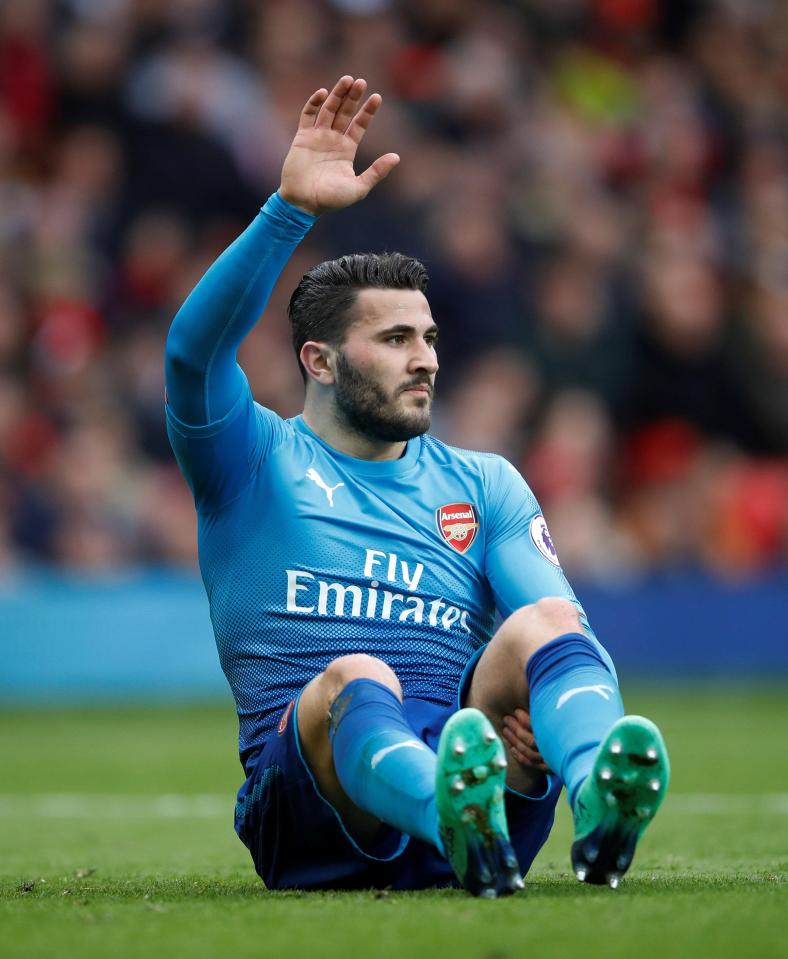 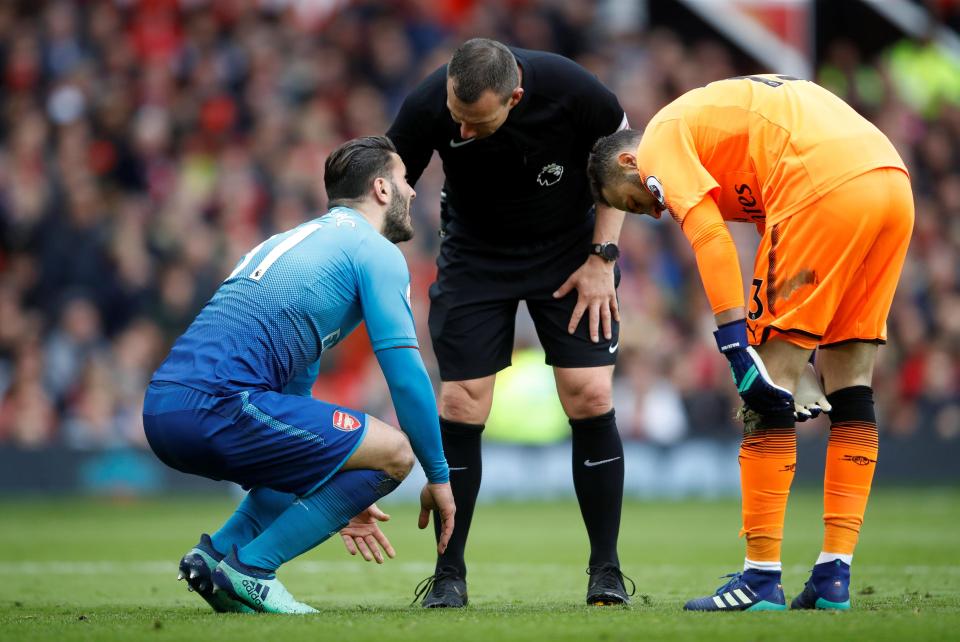 And it appears fans are starting to lose patience with their summer signing.

Another said: "Kolasinac must be on the same diet as Luke Shaw."

The 24-year-old has made 21 league starts for Arsenal this season following his free transfer from Schalke.