The Frenchman has more Premier League wins – with 473 victories – than their North London rivals, who have 420. 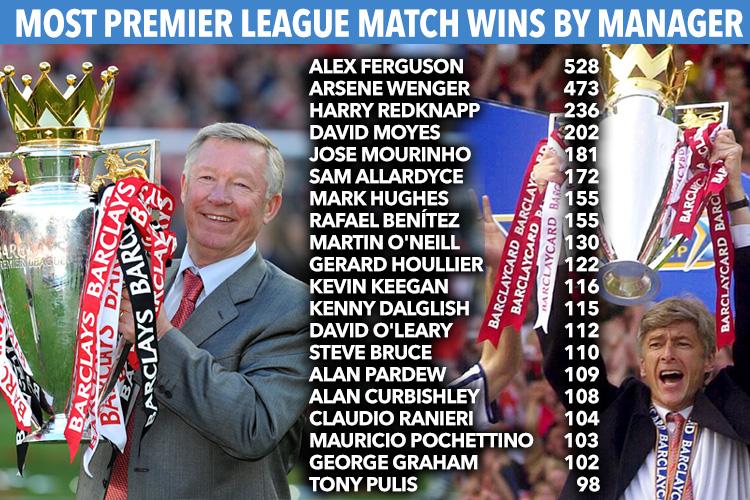 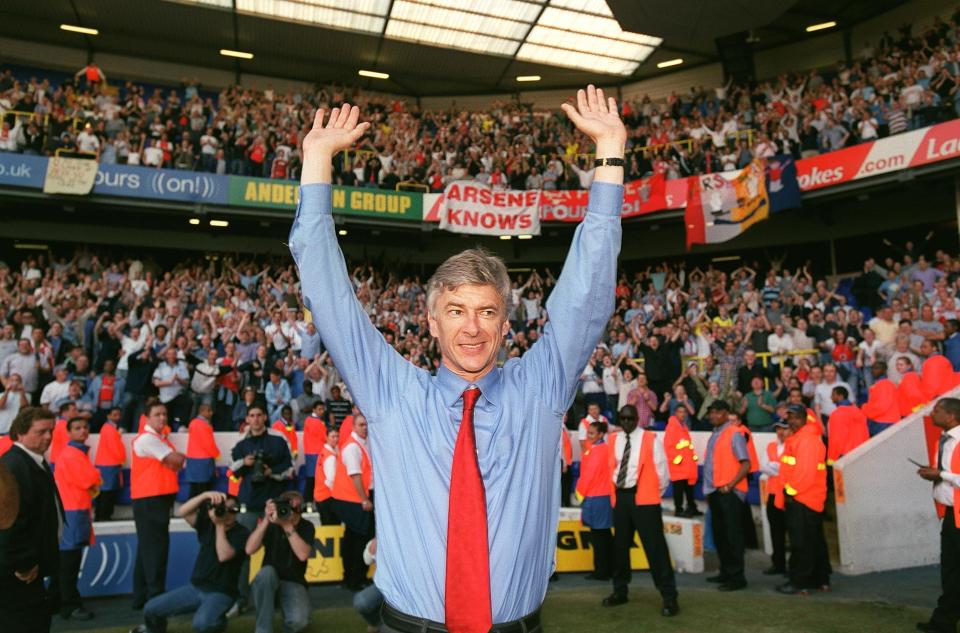 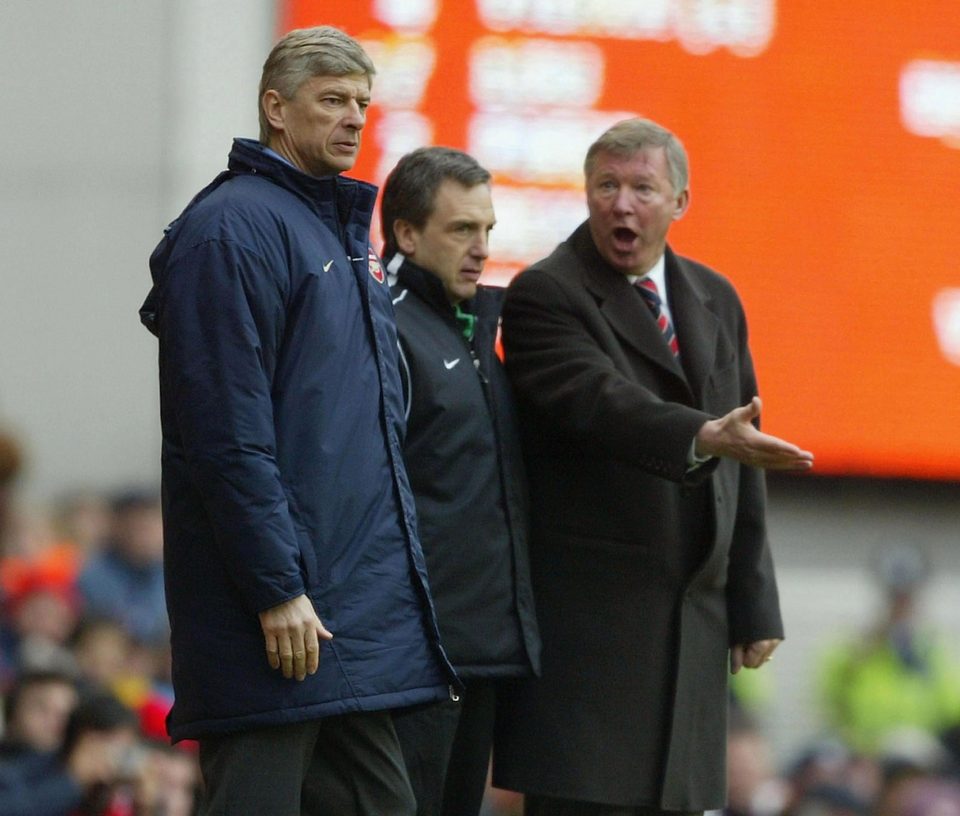 In fact, he has more match successes in the league than Rafa Benitez, Sam Allardyce and Mauricio Pochettino COMBINED, with the trio snatching 430 between them.

The figures from Opta show just how remarkable Wenger's tenure has been in North London, with the 68-year-old set to leave Arsenal at the end of the season, even if his side have fallen down the pecking order in England's top flight. 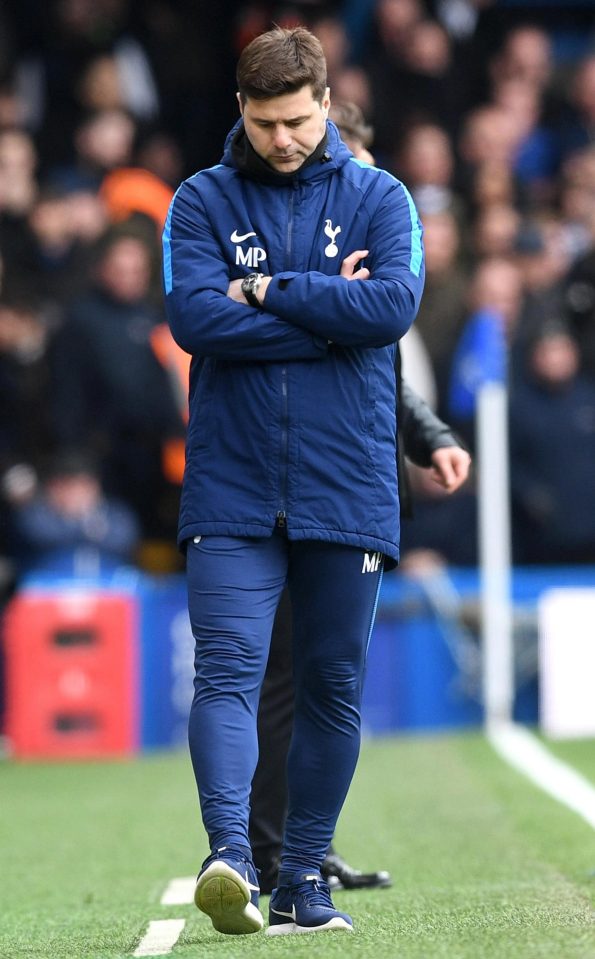 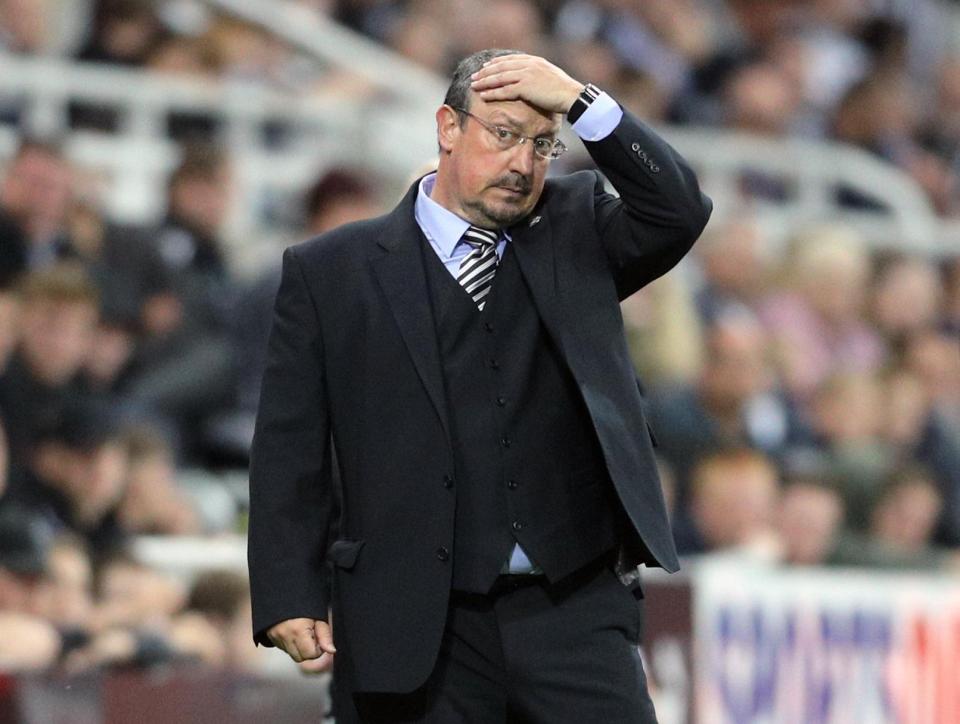 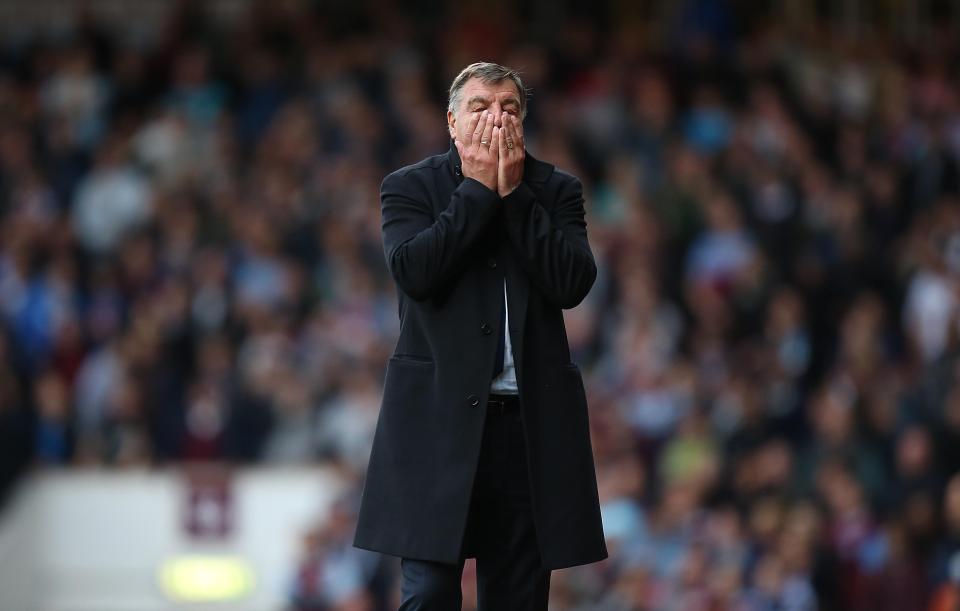 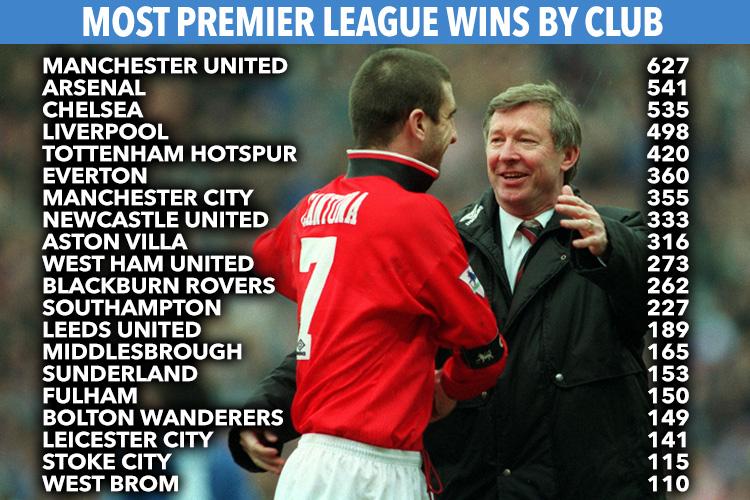 Manchester United have the most wins in Premier League history with 627, which equates to an incredible 1,881 points.

It will come as no surprise to football fans that United are 86 wins ahead of the Gunners, who are on 541.

Just six wins behind Arsenal are Chelsea, who have 535, meaning the West London club could leapfrog their cross-town rivals – but they won't until at least next season and NOT under Wenger's watch.

New champions Manchester City have 355 wins in top flight history, nearly half that of rivals United, while Liverpool have 498. 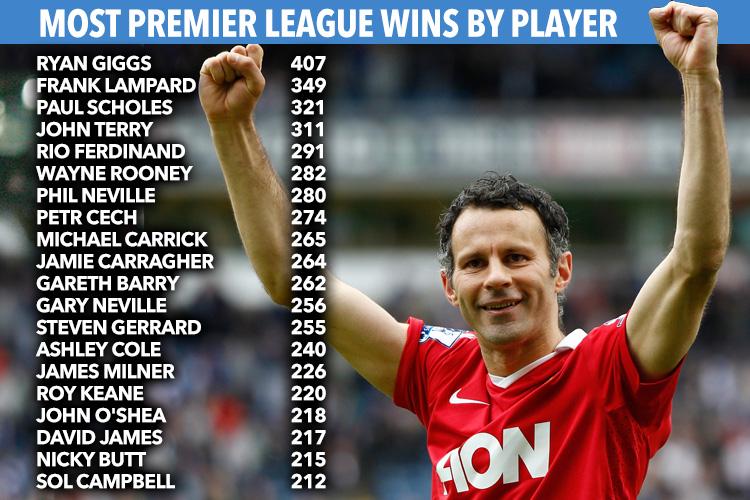 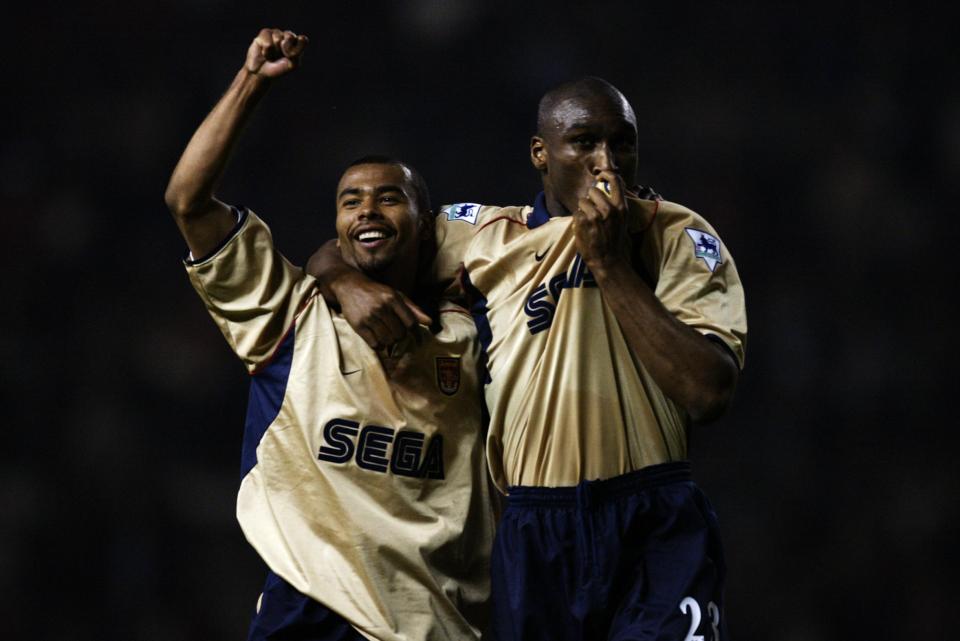 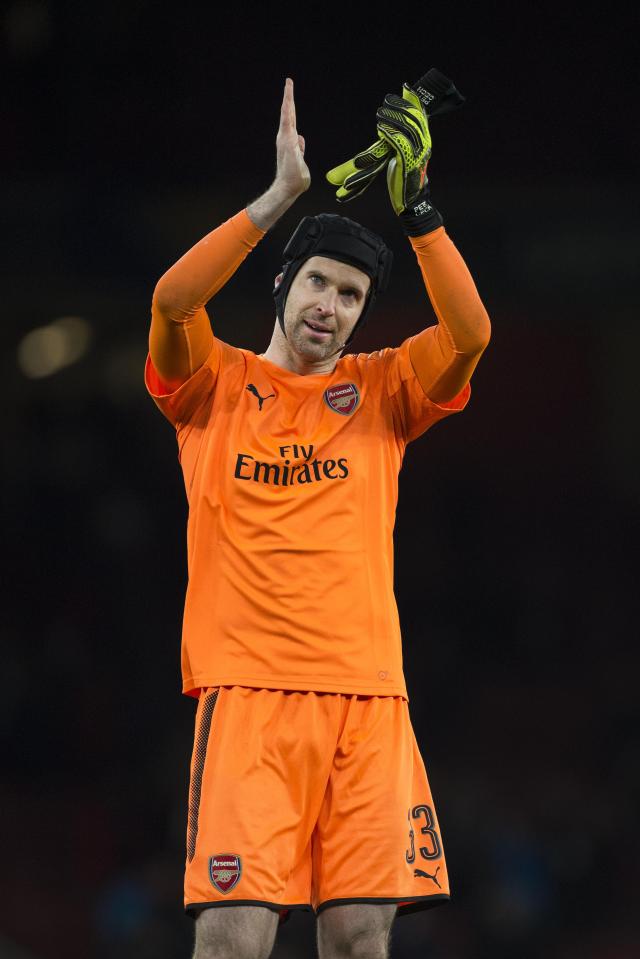 Pub quiz enthusiasts will want to know, the least Premier League wins from any club is from Swindon Town during 1993-94, with just five wins (while conceding 100 goals), while Cardiff have seven wins and Brighton just eight.

With players with wins, Wenger has managed three players on the top 20, but all three players picked up most of their victories at other clubs.

Although they are nowhere near the tally of Manchester United legend Ryan Giggs on 407, while former Chelsea ace Frank Lampard sits on 349 and Paul Scholes 321.