The Gunners chief is preparing his troops for the visit of Atletico Madrid in the first-leg of their Europa League semi-final tomorrow night. 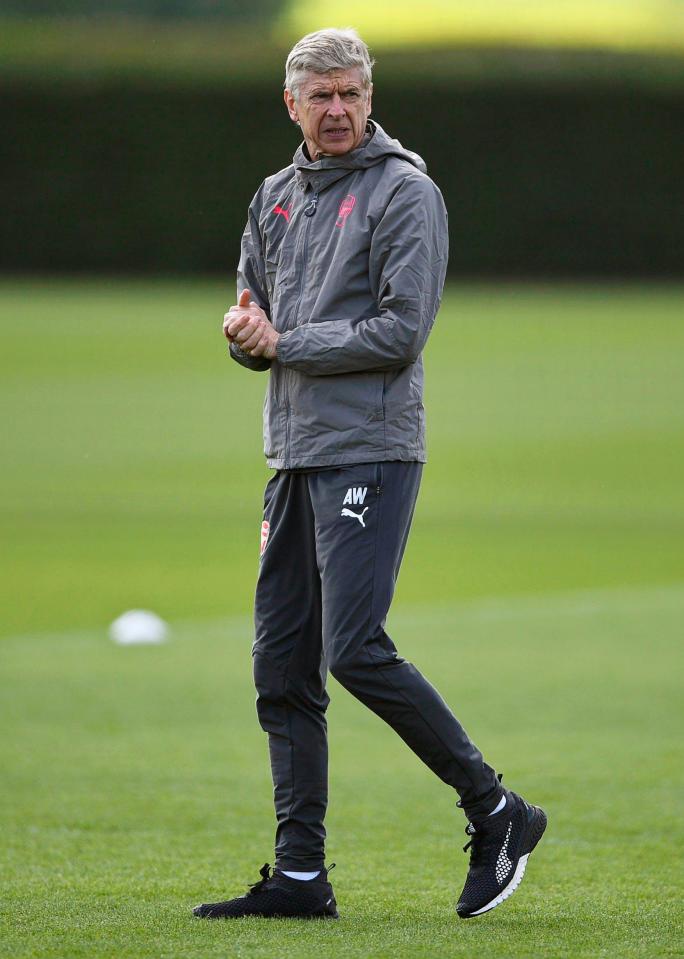 But after announcing his departure from the club after 22 years, the Frenchman has found time to reminisce over his favourite game in Europe.

And one game in particular shot to the front of Wenger's mind — the famous 1-0 away win against Real Madrid in 2006.

Wenger said: "I [managed] over 200 games for Arsenal in Europe. It is very difficult to single one out.

"Maybe the game where we knocked Real Madrid out when they had a great team with Ronaldo, Zidane, Beckham, Figo." 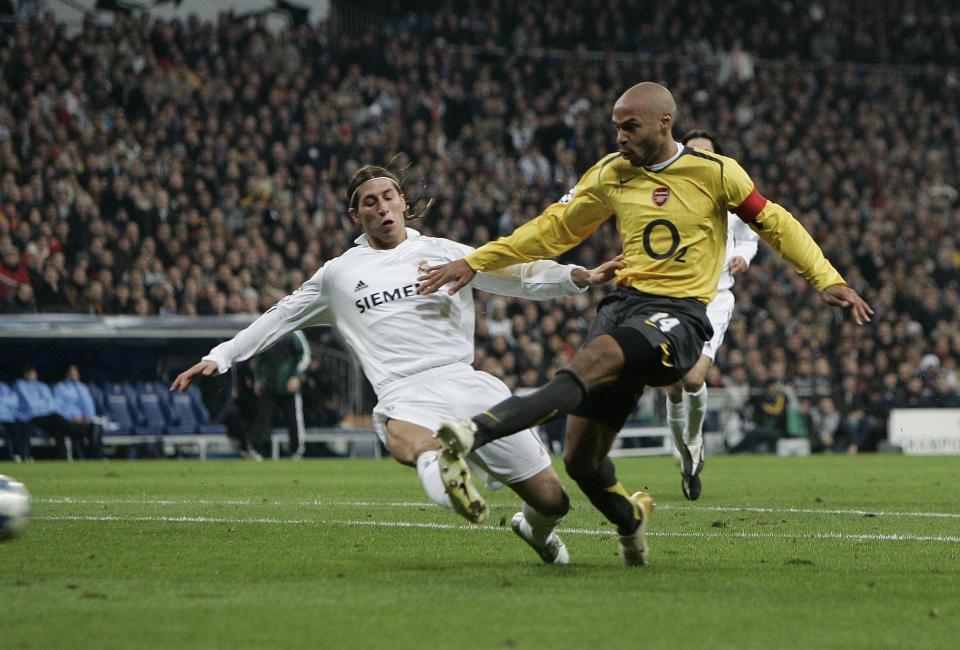 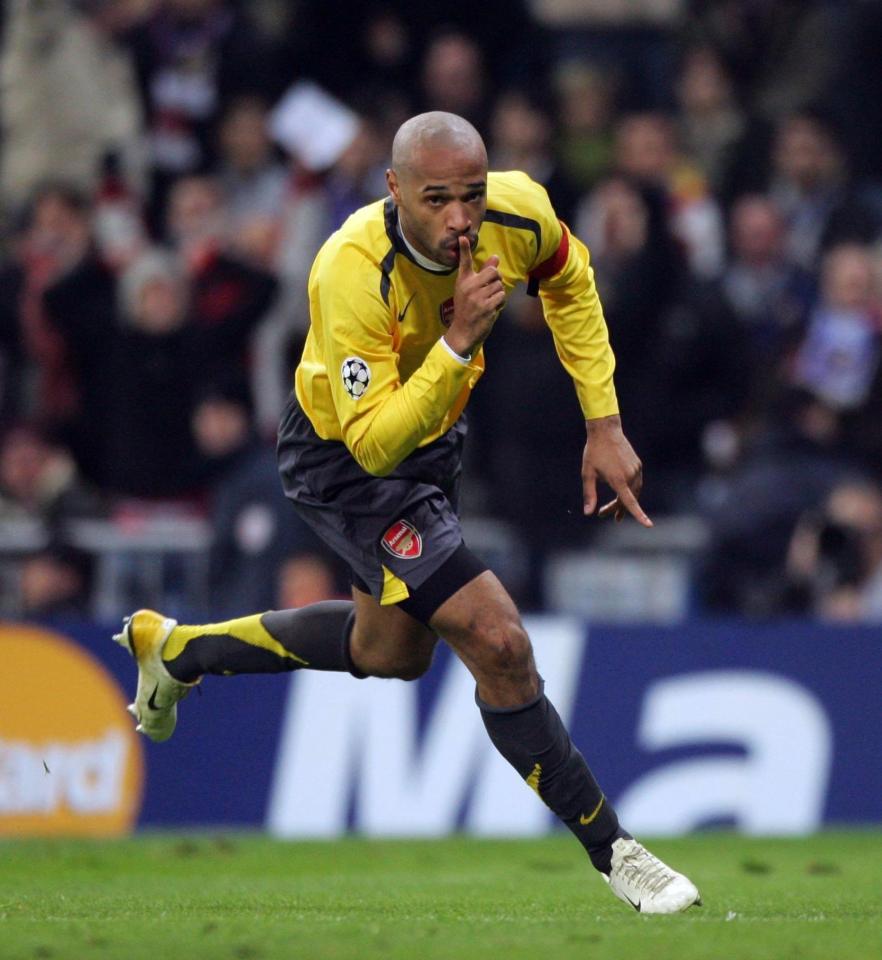 Arsenal were complete underdogs going into the first leg at the Bernabeu against the Galacticos.

But a superb Thierry Henry goal — where the Gunners legend shrugged off multiple challenges from Real players — gave them an unlikely win.

They then held Real to a goalless draw in the second-leg to go through and eventually reach the final, where they would lose to Barcelona.

Wenger will be hoping for another famous night in Europe tomorrow as the Gunners look to secure a first-leg advantage.