It doesn't get much easier for the Spaniard as his side then travel to London rivals Chelsea in their second clash. 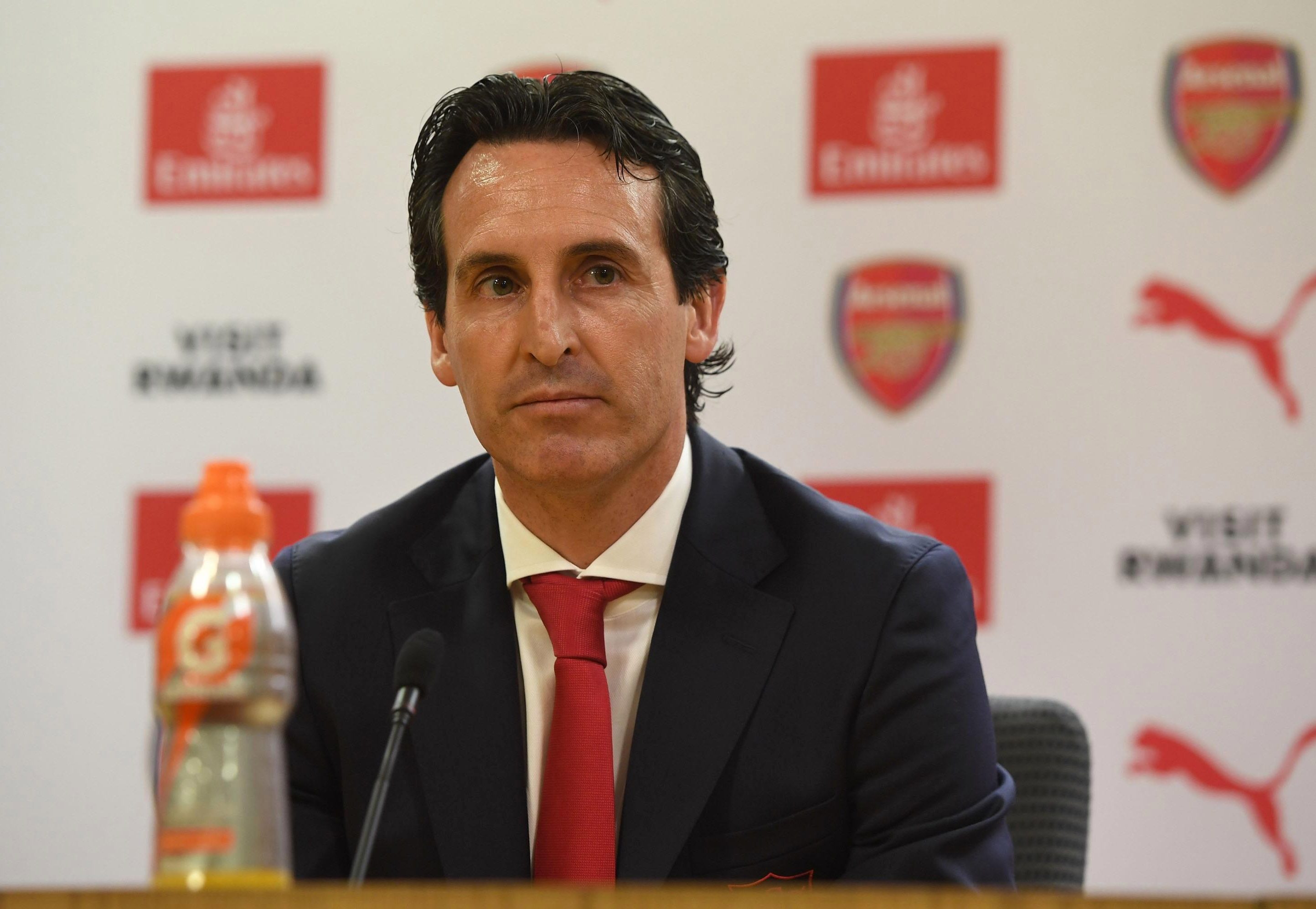 Emery, 46, would have been hoping to hit the ground running as Arsenal manager.

But his managerial credentials will be tested straight from the off as they entertain Pep Guardiola's side on August 11.

After facing Chelsea at Stamford Bridge a week later, Arsenal then play West Ham at home, newly promoted Cardiff away and then Newcastle.

Emery will get his first taste of the north London derby in December when they host Spurs. 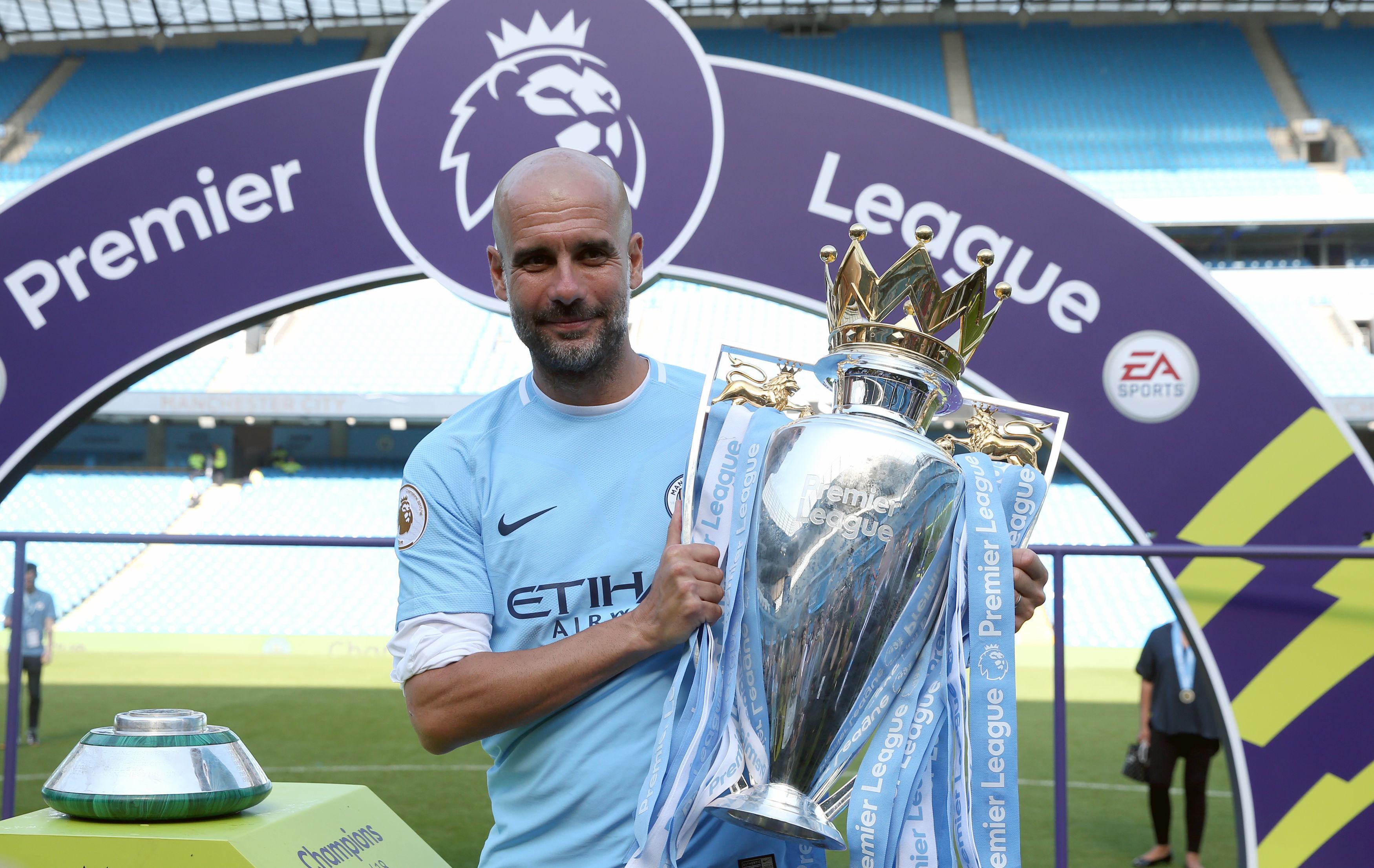 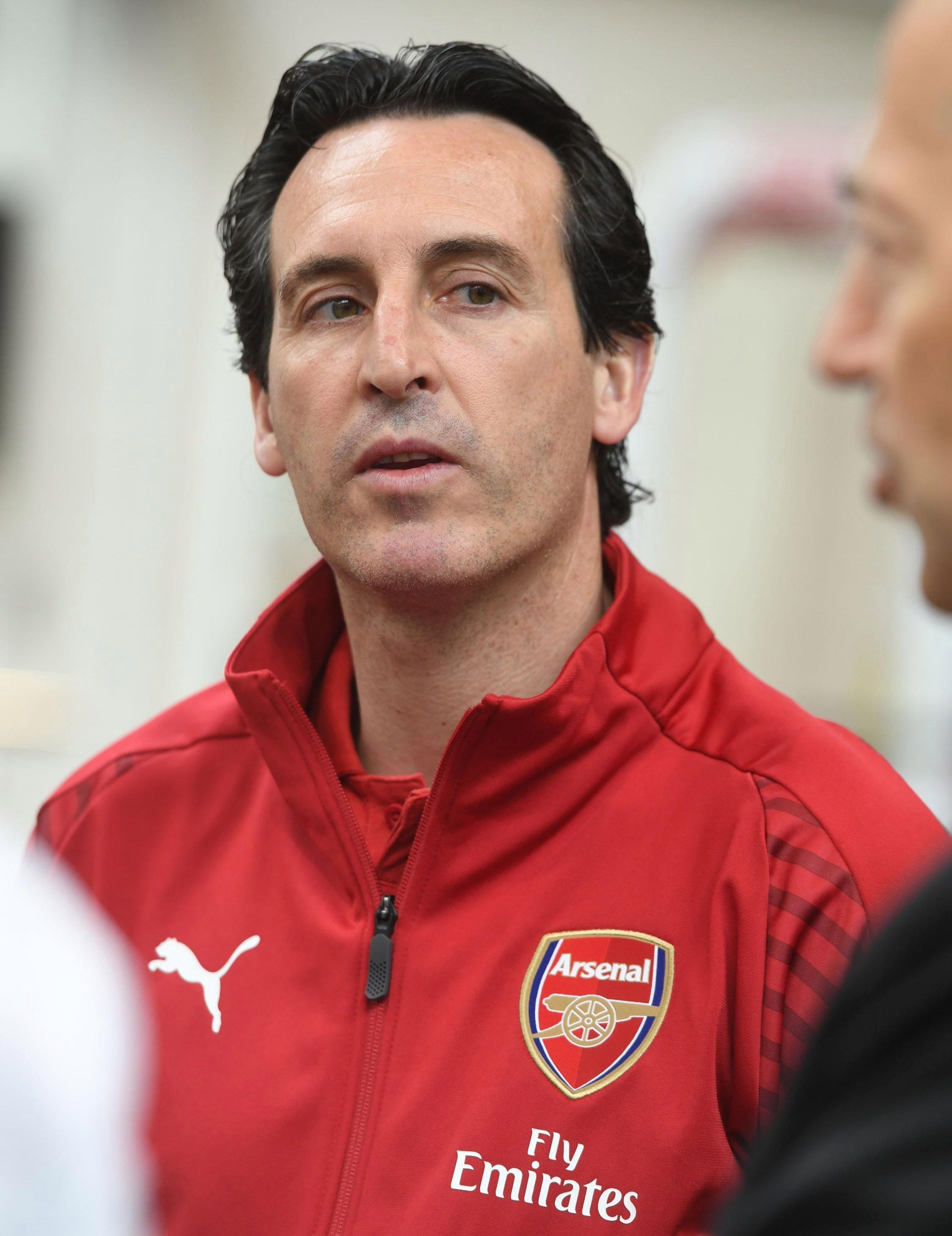 On Boxing Day Arsenal face a trip to Brighton and host Fulham on New Year's day.

They will wrap up their season with a trip to Burnley.

Meanwhile Chelsea open their account with a trip to Huddersfield, Manchester United host Leicester and Liverpool will entertain West Ham.

Tottenham will play Newcastle away before playing Fulham.

Emery will continue to strengthen his side this summer as he plots a return to the Champions League.

The Gunners are closing in on the signing of keeper Bernd Leno and will also look to complete a deal to land Sampdoria's Lucas Torreira in a £26million deal.