A dressing-room source at Monaco has told friends that head coach Jardim WILL be on his way at the end of the season, Sunsport has learned. 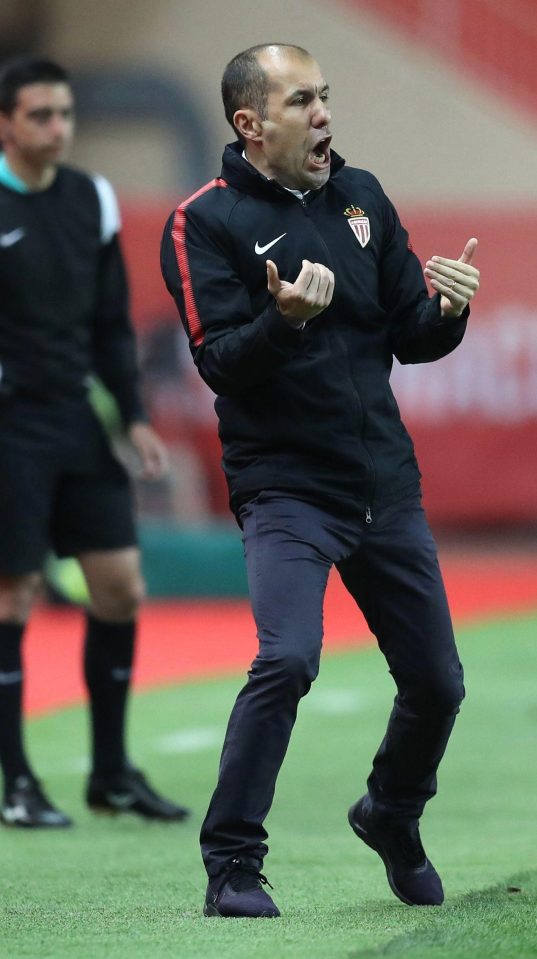 It the biggest indication yet that one of Europe's most highly-rated is ready for his next challenge and that he could be on his way to the Premier League.

Recent reports in Spain and France have talked up the possibility of Jardim taking over from Arsene Wenger at Arsenal, instead of rival candidates like former Barcelona boss Luis Enrique.

But the Venezuela-born coach is also on the shortlist at Chelsea, who seem certain to part company with Antonio Conte.

Jardim is in his fourth season Monaco and last summer signed a contract extension until 2020 after guiding the club to the French title, ahead of moneybags Paris Saint-Germain, and to the Champions League semi-finals. 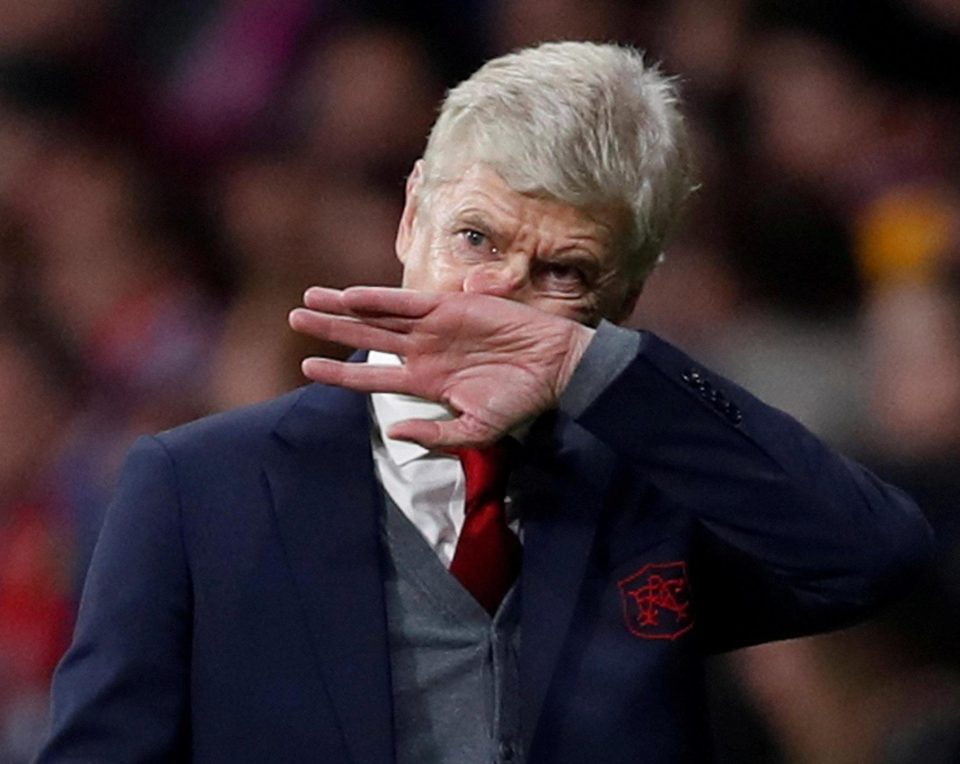 Monaco are believed to have inserted a release clause of 7.5m Euros (£6.6m) in Jardim’s improved contract but that is small beer to Premier League clubs and other predators who may be circling.

Jardim ticks a lot of boxes for both Arsenal and Chelsea.

He has shown that he can create attacking, skilful teams without spending huge sums in the transfer market and that he is not afraid to give young talent like wonderkid Mbappe a chance to shine.

The dynamism of his Monaco teams going forward would in particular suit Pierre-Emerick Aubameyang , the Gunners’ record signing.

But Jardim is also tactically flexible and not wedded to one particular style of play, having proven himself capable of adapting to whatever resources he has at his disposal and getting the best out of them.

Early in his reign at Monaco, for example, he focused on improving them defensively before gradually transforming them into the thrilling side which stunned Europe last season.

Jardim is also used to working under a director of football and not being all-powerful in a club’s transfer dealings, as Wenger was until recently at Arsenal.

The Gunners have shown they intend to change their structure in the post-Wenger era, with Sven Mislintat arriving from Borussia Dortmund as head of recruitment and Raul Sanllehi leaving Barcelona to become head of football relations.

Coincidentally, Chelsea are still looking for a new technical director after Michael Emenalo left last year to join Monaco and work with Jardim.

While Conte will be just the latest short-lived manager at Chelsea, Arsenal are clearly embarking on a new, longer-term project.

Many believe that Jardim would be the perfect man to lead it and that Arsenal is his preferred destination. 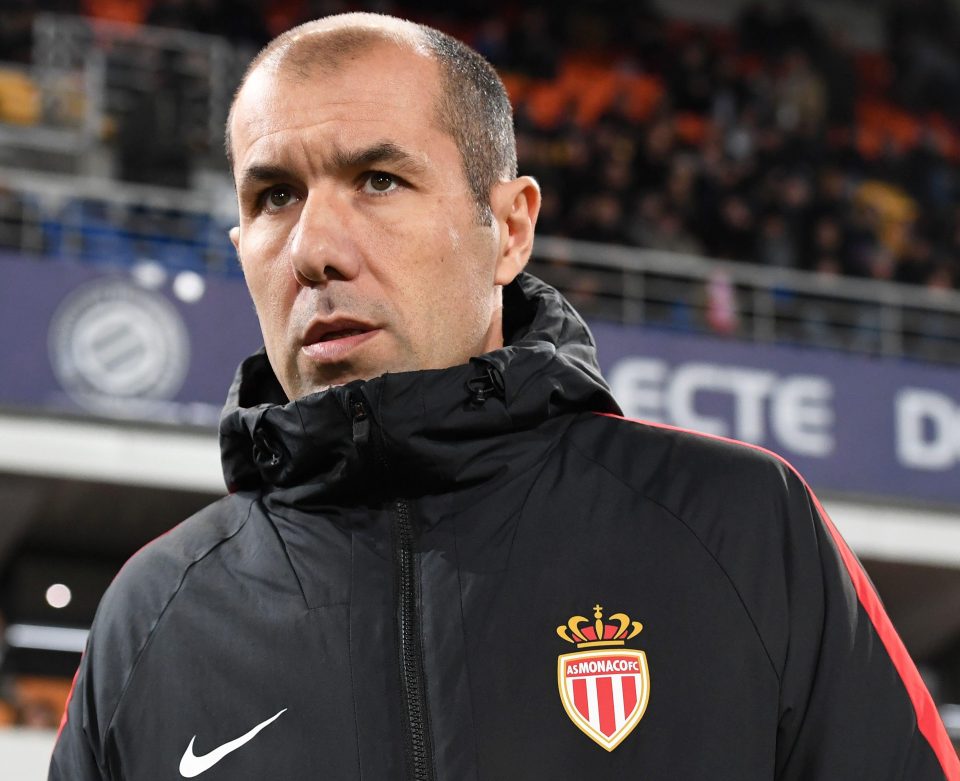