The Greek defender is out of contract in 12 months, and the German giants are set to cash in this summer. 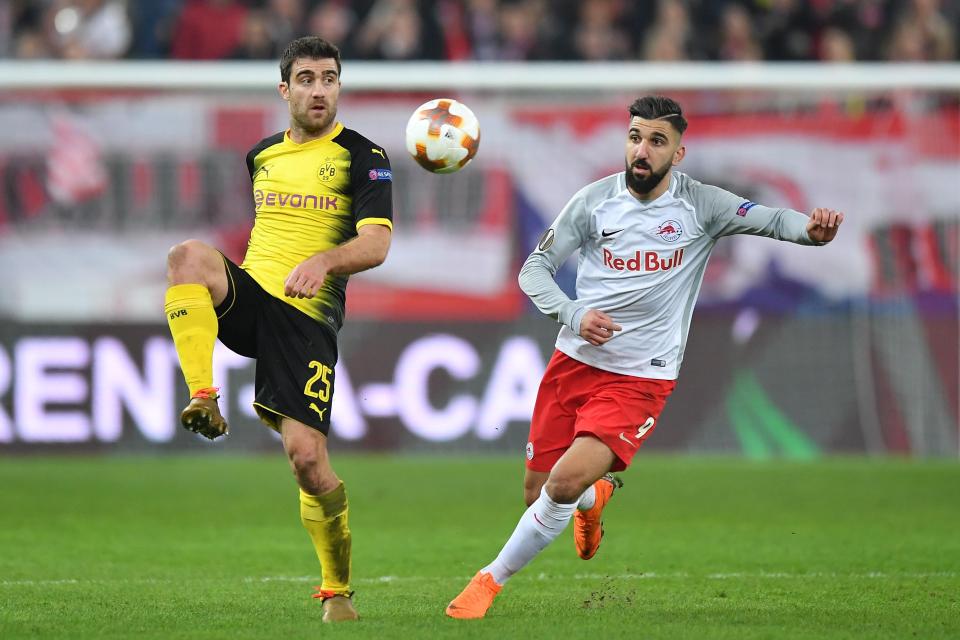 The Gunners are thought to be edging out other European rivals with the help of new head of recruitment Sven Mislintat.

The ex-Dortmund chief has close ties with Papastathopoulos’ agent Konstantinos Farras, according to Bild.

It is understood Arsenal are looking to bring in at least three new first-team players this summer.

A goalkeeper, centre-back and central midfielder are the prime targets, as the Gunners rebuild again.

Arsene Wenger is leaving the North London side after 22 years in charge this summer.

The Frenchman has been offered the chance to become the highest paid manager in the world in China.

It will dwarf his £8m-a-year deal at the Gunners, and that of Pep Guardiola who is on £16m-a-year at Manchester City.