NICOLAS PEPE is winning over Arsenal fans – and not just because of his first goal for the club. 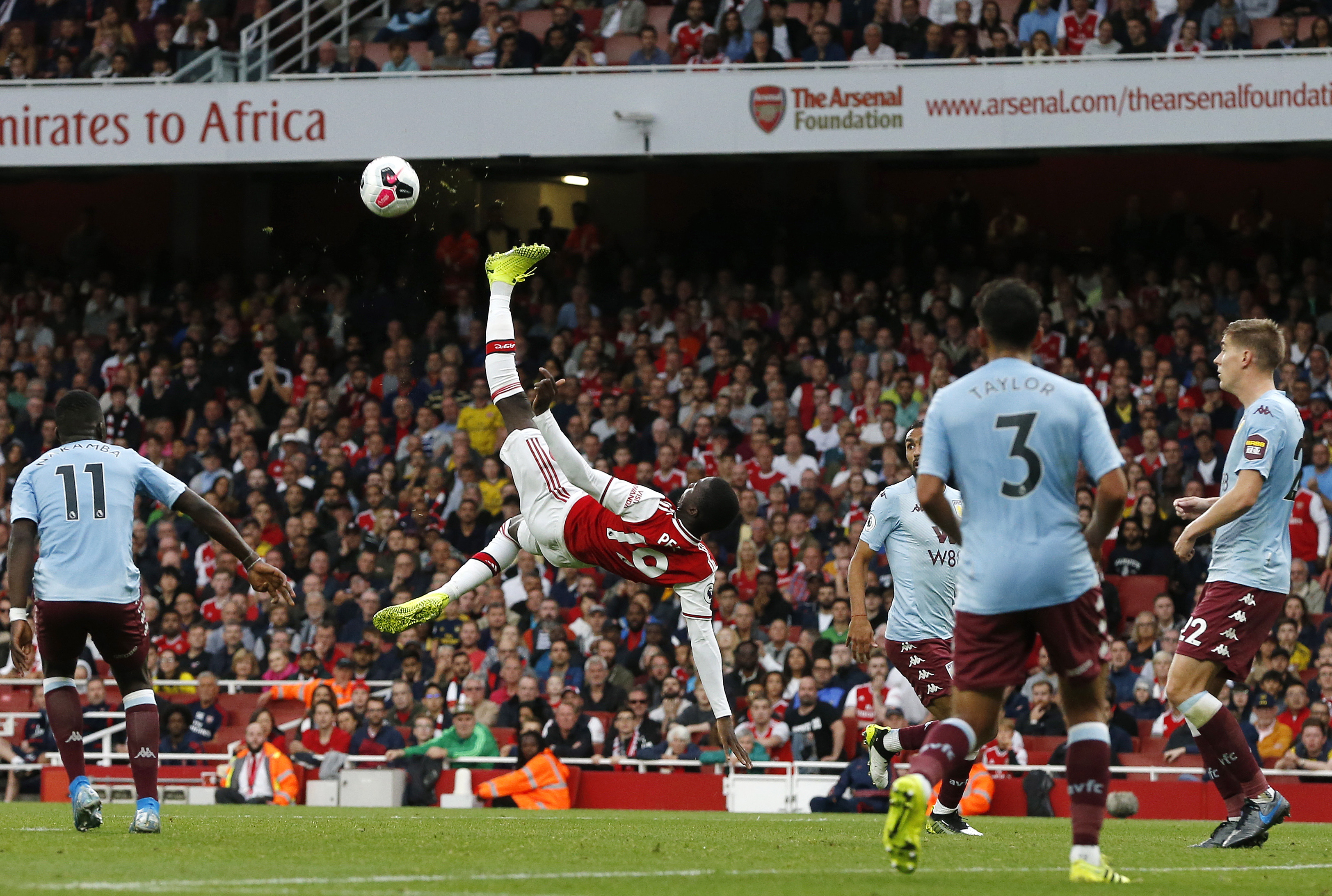 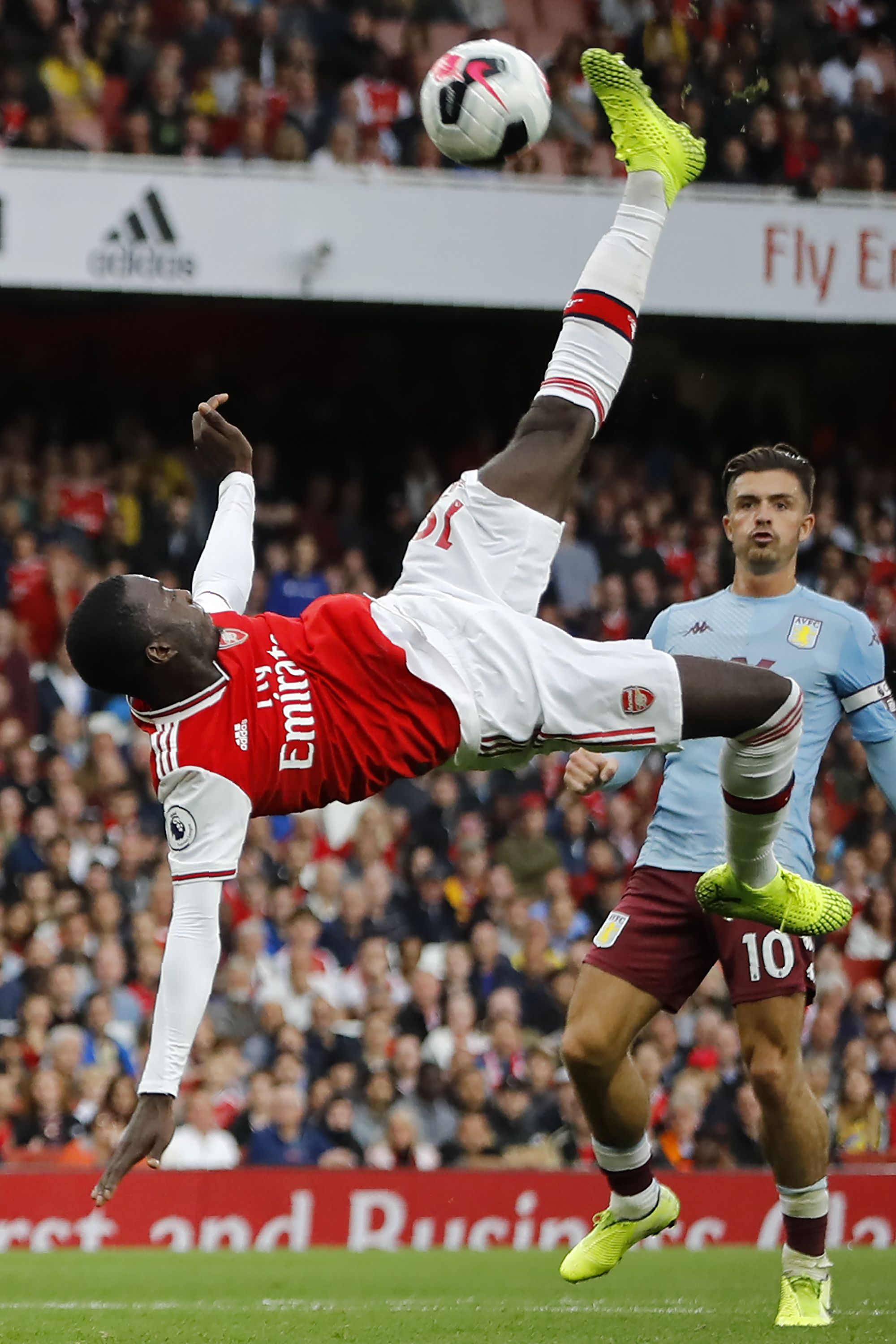 With 13 minutes to go at the Emirates yesterday – and Arsenal trailing 2-1 to the newly-promoted side – Sead Kolasinac headed the ball back into the danger area.

Pepe had the confidence to attempt an acrobatic overhead kick after breaking his Gunners duck earlier in the second half.

The result was brilliant – but not quite what anyone expected.

Rather than thundering a powerful shot at Tom Heaton's goal, the £72million man played a perfect, looped pass out to substitute Joe Willock in the right channel.

Willock laid the ball back to Calum Chambers who saw his shot deflect behind.

And unsurprisingly, plenty of supporters chipped in with their responses to the overhead kick.

One wrote: "Unreal vision there, shades of Lord Welbeck. Shame the team didn’t convert. In seriousness though, what a second goal that would have been. From a penalty to a banger bicycle kick.

Another said: "World class. You have to be intelligent to understand what Pepe does."

A third simply added: "Pinpoint accuracy," while others joked Pepe is the "best passer in the prem" and his "accuracy is just scary" while another hailed the "unbelievable vision".

And a final user quipped: "Pepe with a bicycle pass. No look too. Yor winger could never."

But one supporter was not prepared to join in the fun and games.

He fumed: "What you do or think please please and please I beg of you please don't go and be believing pepe was trying to pass the ball… Cuz truth is the deeps*** only made a woeful attempted to an overhead kick and error that ended up like a good pass."

Earlier, Pepe grabbed his first goal for Arsenal from the penalty spot.

Pierre-Emerick Aubameyang handed the ball over to the Ivorian winger, who made no mistake from the spot to equalise.

Villa gave the hosts another scare but Chambers and Aubameyang struck late to secure all three points. 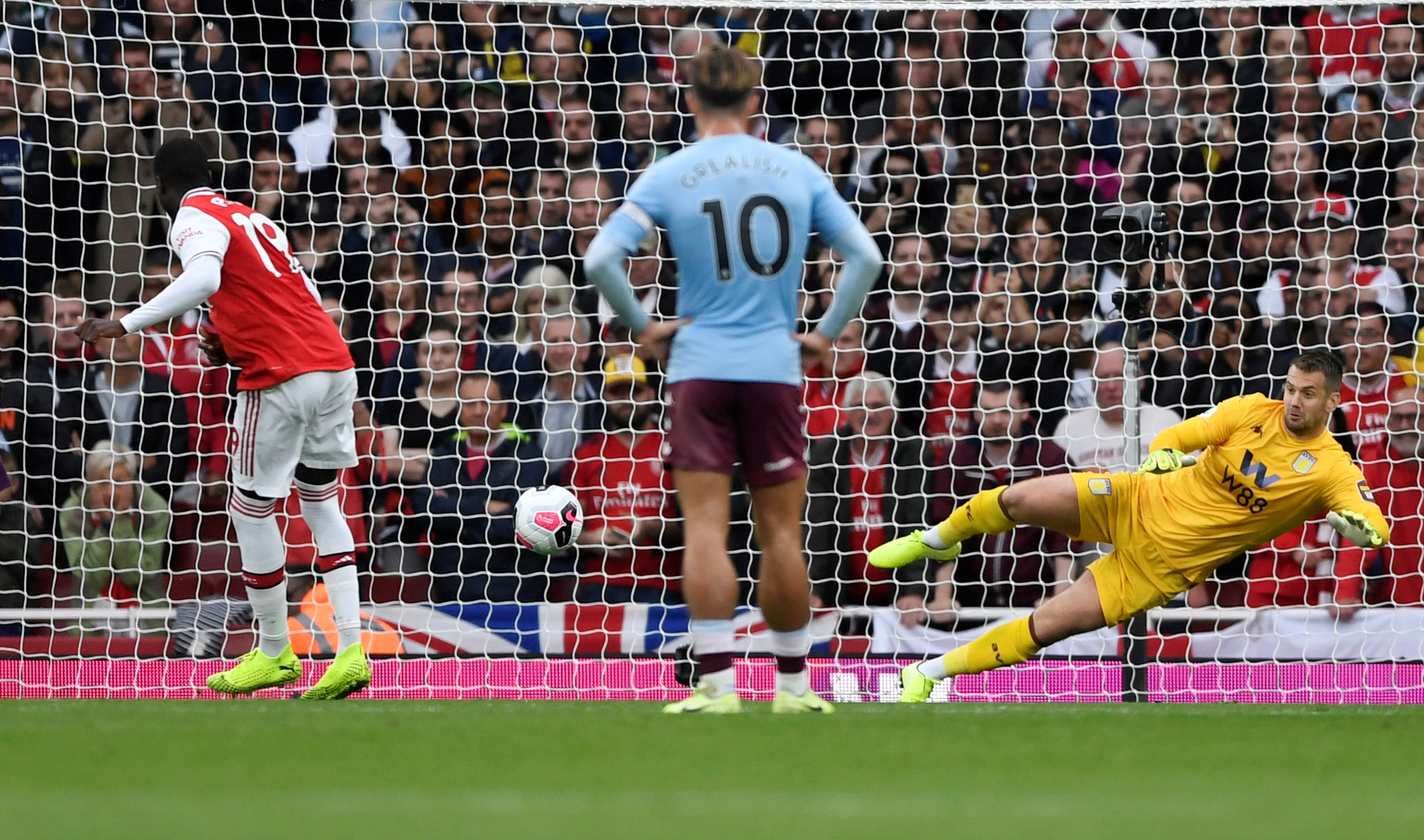