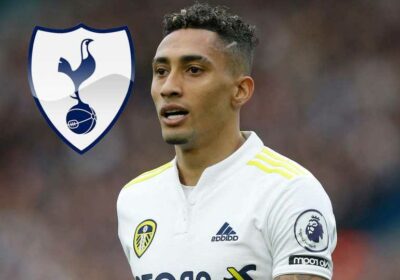 ARSENAL are reportedly hoping to sign Raphinha with the help of new capture Fabio Vieira.

But Tottenham are ready to hijack the deal after allegedly making contact with the Leeds star. 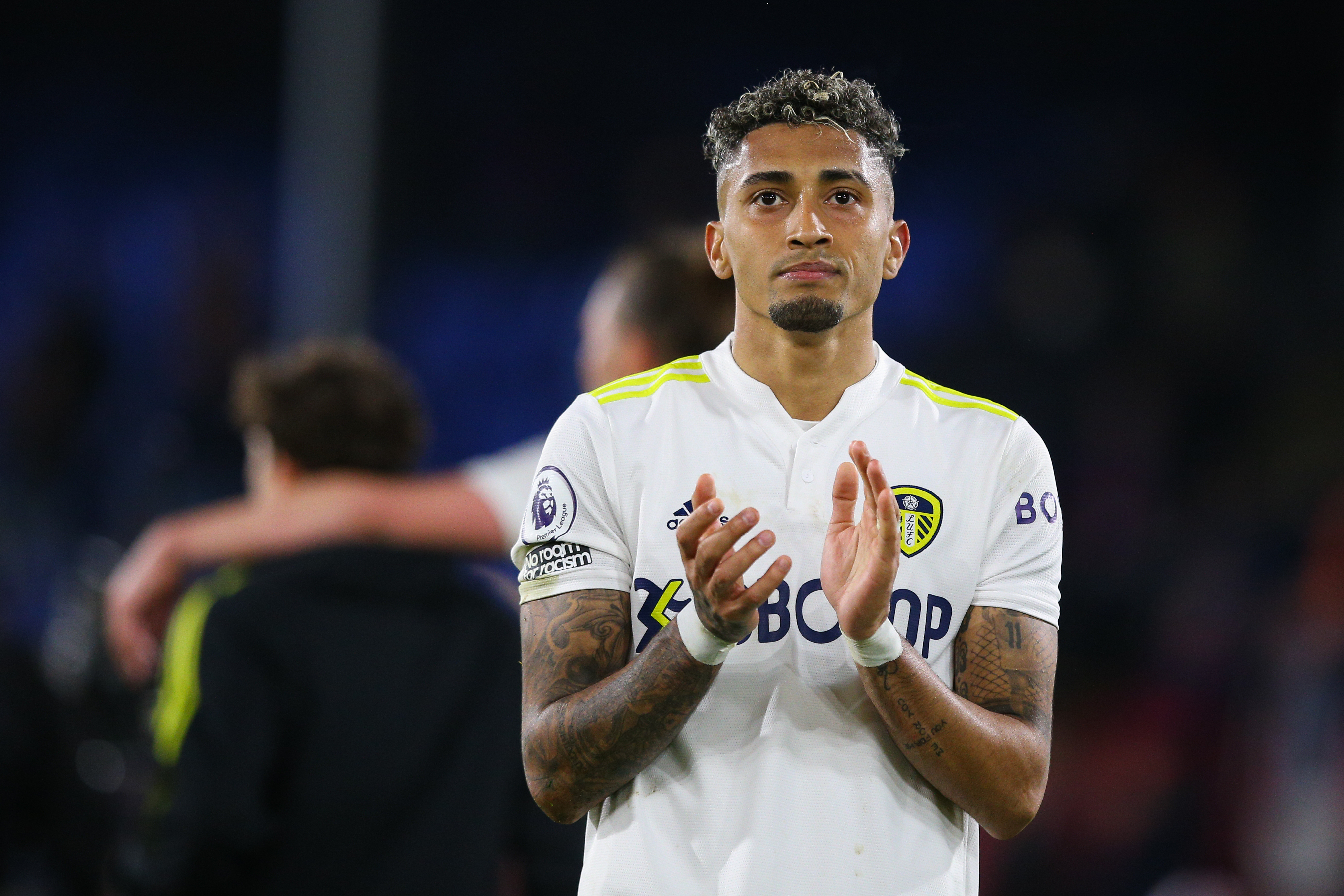 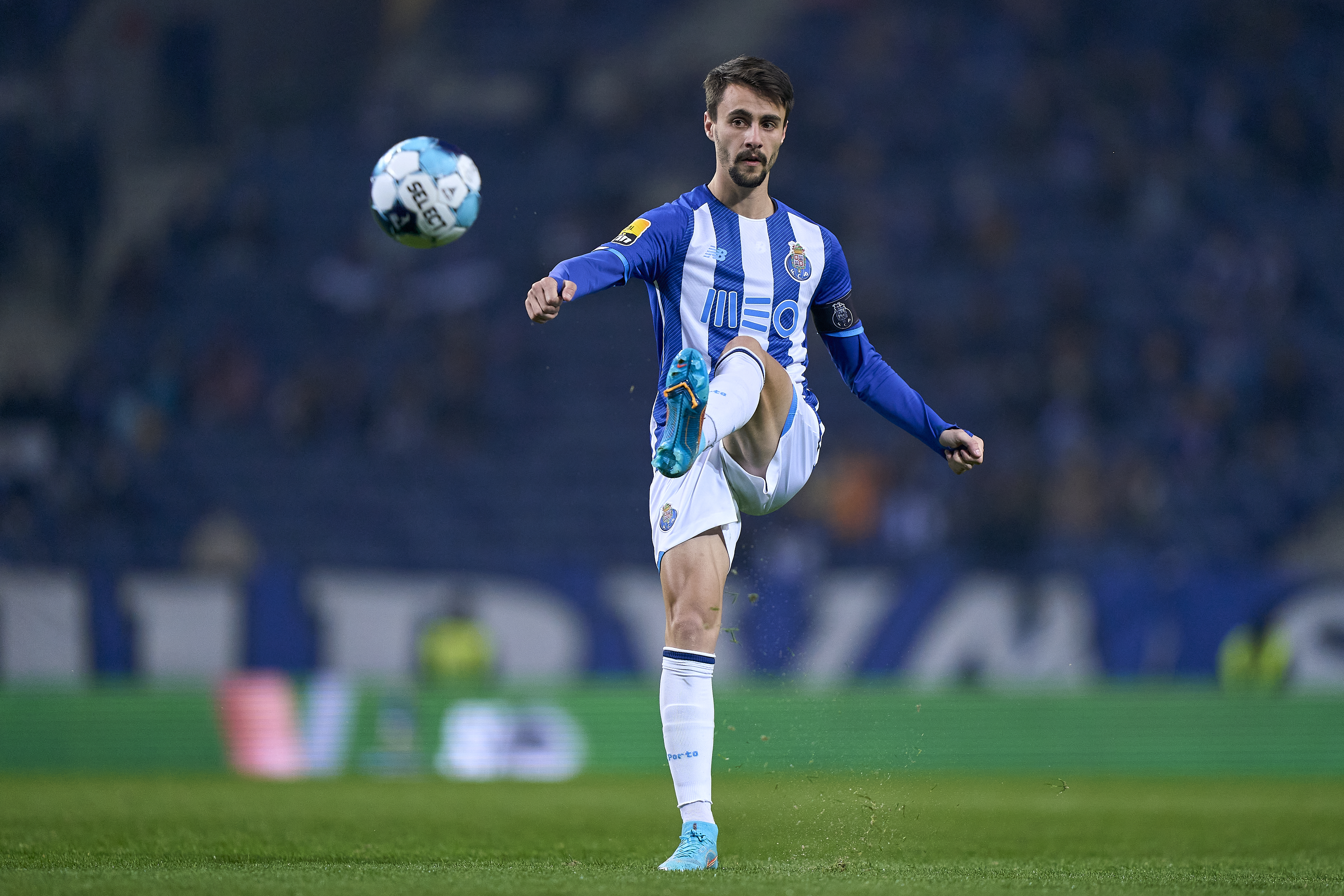 The Standard claims Antonio Conte wants to add a new forward to his squad this summer.

He had been keeping a close eye on Everton’s Richarlison.

But Conte is now said to prefer his Brazil team-mate Raphinha.

The left-footed winger has already agreed personal terms with Barcelona.

But they do not have the funds to meet Leeds’ £60million price tag.

That opened the door for Arsenal to enter talks this week.

The Gunners have already wrapped up a £35m deal for Porto playmaker Vieira.

And Mikel Arteta hopes to take advantage of the fact that Vieira and Raphinha are both clients of Jorge Mendes’ agency Gestifute.

Negotiations for Vieira went extremely smoothly, with an agreement quickly found between all parties.

And the Telegraph adds Arsenal are hopeful of working out a similar deal for Raphinha.

But Tottenham are threatening to undo Arteta’s plans after making contact with Raphinha’s representatives.

And that could be enough to persuade Raphinha to choose them over the Gunners.

Chelsea are also thought to be monitoring the situation after Barcelona made a last-ditch attempt to keep Ousmane Dembele.

But Leeds may be reluctant to hold talks with the Blues due to their historic rivalry.