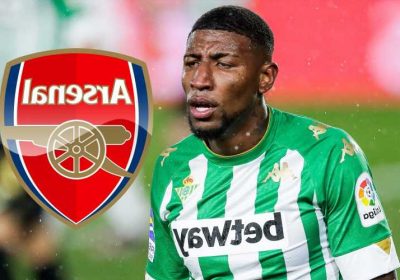 The 22-year-old signed for the Catalan giants from Atletico Mineiro in 2019 but is yet to make his debut. 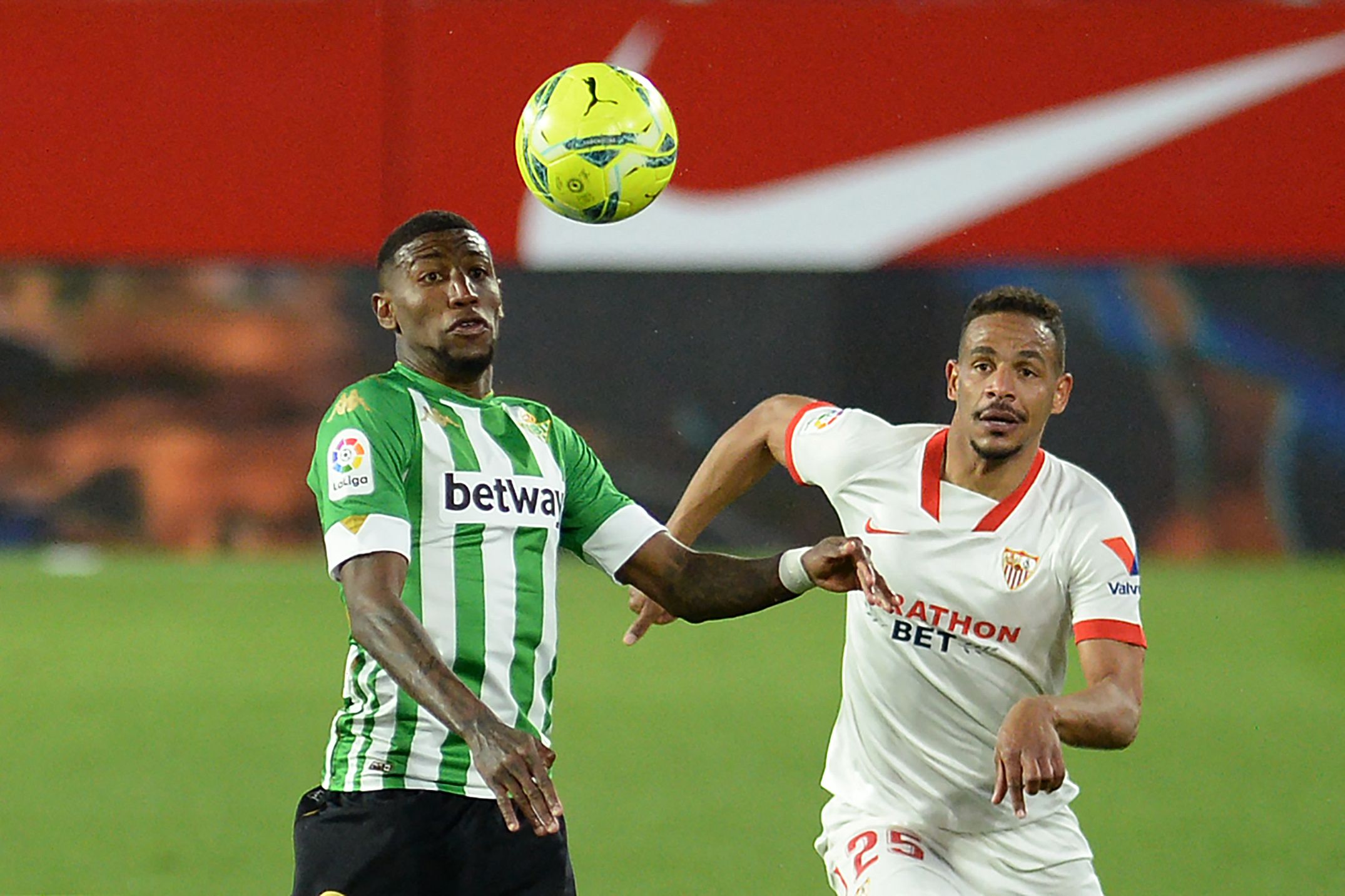 In a bizarre £11m transfer, Real Betis were part of the joint signing and have had Royal for the last two-and-a-half seasons since his move to Spain, making 79 appearances.

The Brazilian right-back is planning to head to his parent club but Barcelona must stump up the £7.7m to attain 100 per cent ownership of the player.

He desperately wants to make his mark with a breakthrough at the Nou Camp and said: "Barca is the club I dreamed of since the beginning of my career, it is the fruit of my work and I am happy."

However, due to Barca's financial disarray, they could be forced into selling the rising star instead.

Royal has a rented house in Barcelona from July 1 but there is a clause in his contract to break the lease should he be let go.

According to Mundo Deportivo, Barcelona have called a meeting with Royal's agent to discuss his future.

And the same outlet report Arsenal could make a move for the defender.

Barcelona would demand a £21.5m transfer fee to make a healthy profit on Royal.

The Gunners are on the hunt to bring in a new right-back with Hector Bellerin expected to leave.

Norwich ace Max Aarons has also been tipped for an Emirates switch while target Achraf Hakimi looks set to join Paris Saint-Germain in a £51.5m transfer.