The Italian champions are heading for their seventh straight Scudetto triumph, following Napoli's draw against Torino on Sunday. 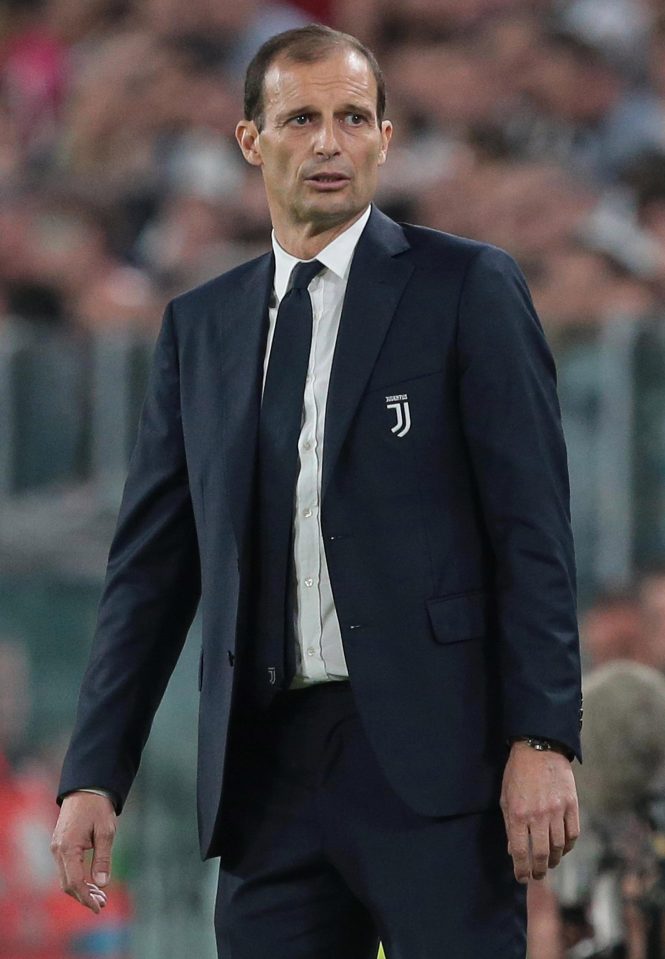 Allegri,50, who has another two years left on his contract is one of the frontrunners to replace Arsene Wenger who leaves the Gunners after thier final game at Huddersfield on Sunday.

Sky Sports News claim once his fourth-straight title with the Turin giants is in the bag, he will sit down with the club top brass a thrash out his future.

He will meet with chairman Andrea Agnelli and CEO Guiseppe Marotta.

The Italian champions are keen for Allegri to extend his stay, but will not stand in his way if he decides he wants out. 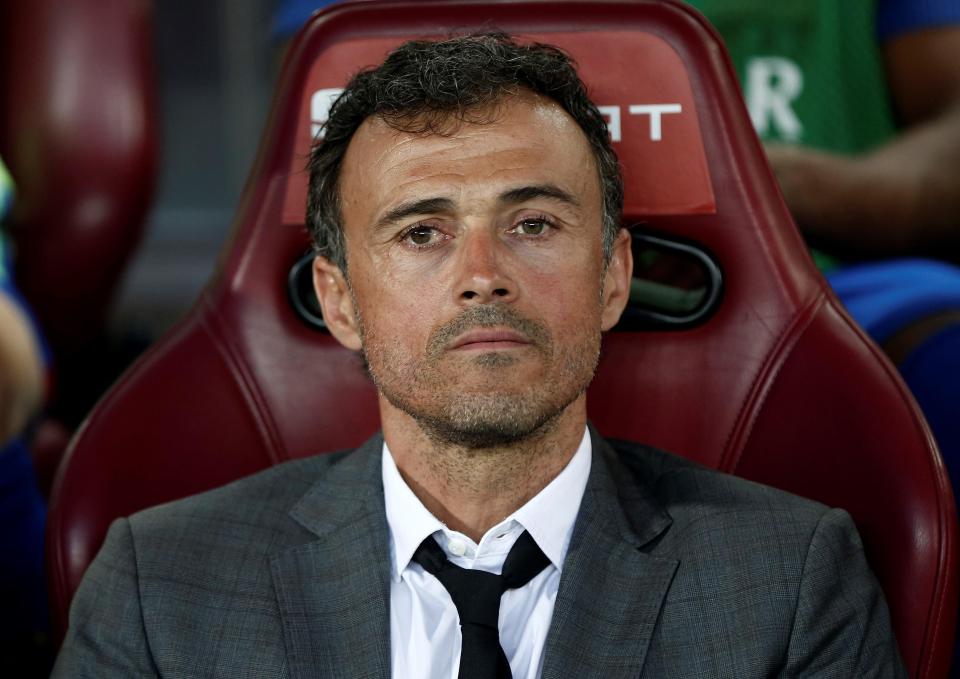 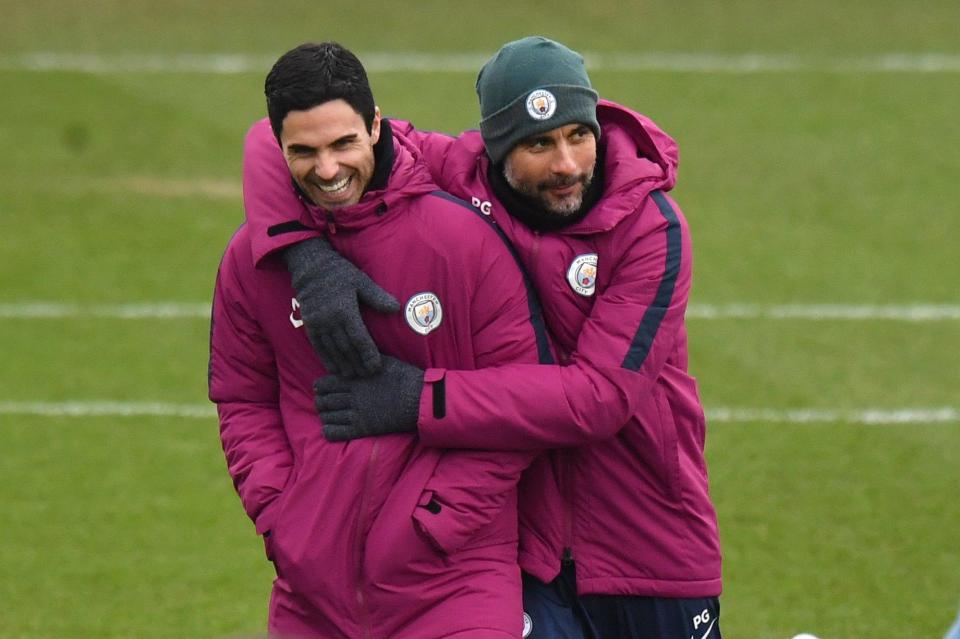 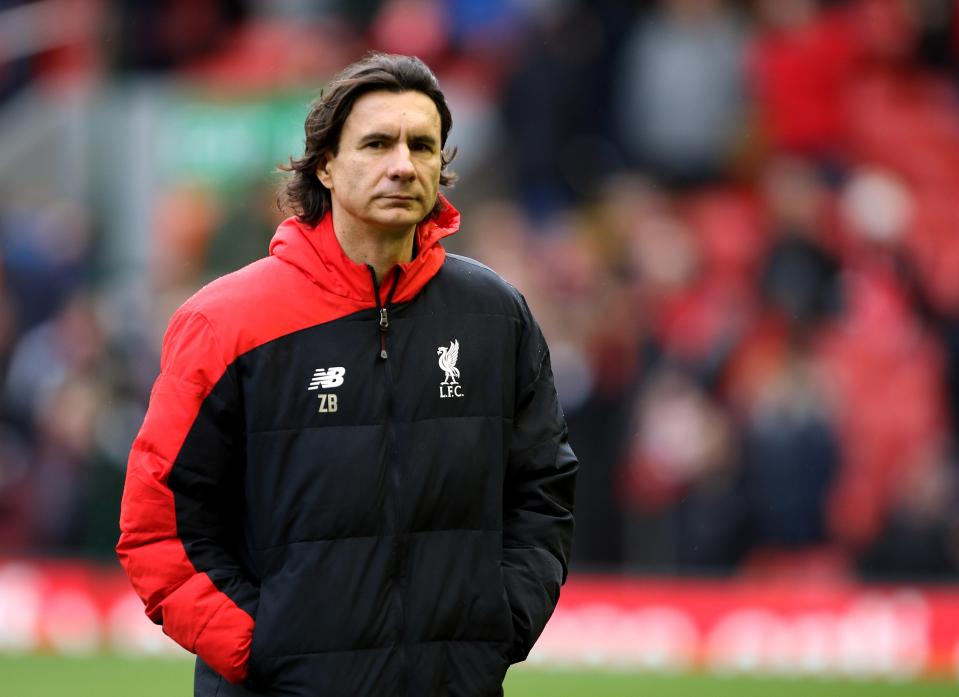 However, there have been reports Allegri and Luis Enqriue are concerned about working under the new management structure in North London.

The former Barcelona manager is ready to return to the game after taking a year off following his departure from the Nou Camp last summer.

Former Arsenal skipper Mikel Arteta is another name linked with the vacancy.